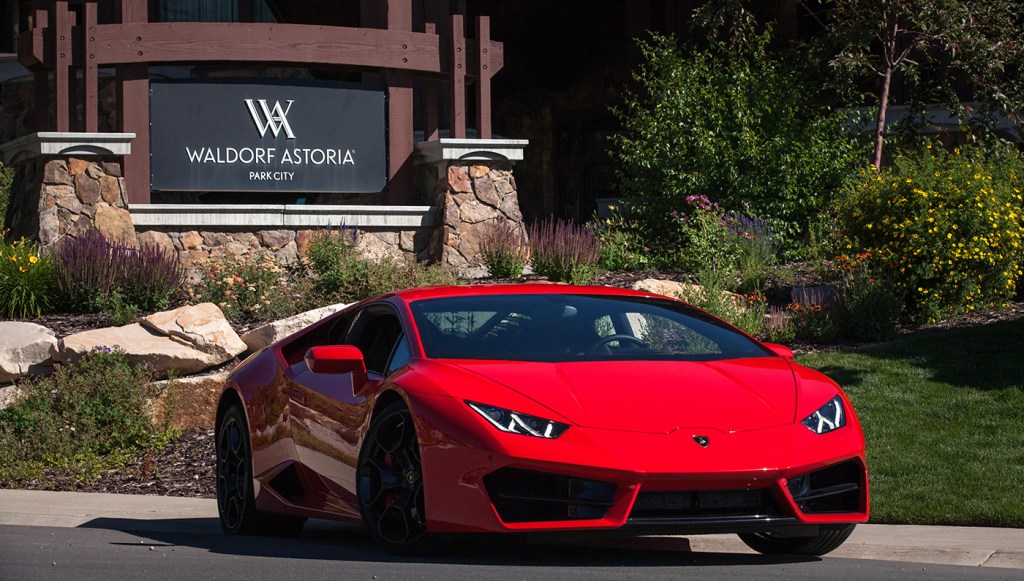 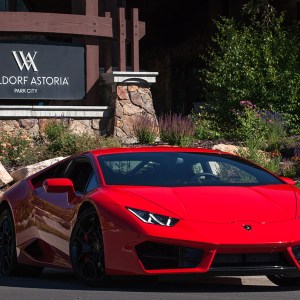 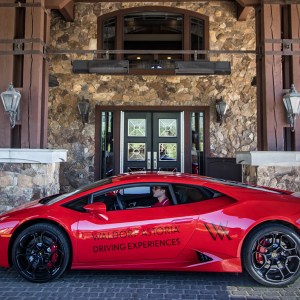 Hospitality and horsepower pair perfectly as Waldorf Astoria and Lamborghini have partnered for the latest round of Waldorf Astoria Driving Experiences through 2017. Guests of the luxury hotelier will be able to pilot some of the Italian marque’s most recent models, including the 580 hp Huracán LP 580-2 and 610 hp Huracán LP 610-4 Spyder.

Accompanied by one of Lamborghini’s professional instructors, participants of the 30-minute sessions will explore scenically rich routes at 12 locations throughout the world. And program dates are timed to coincide with popular festivals or exhibitions occurring in each region.

The first Raging Bulls to rumble out for the season were at Waldorf Astoria Park City in Utah (July 7 through 10) to coincide with the 12th annual Park City Food & Wine Classic. Next stop will be at Waldorf Astoria New York (September 8 through 11) in honor of the US Open. Equally geared toward automotive events, driving experiences will also be offered at: Trianon Palace Versaille, a Waldorf Astoria Hotel, in France (October 7 through 9) during the Paris Motor Show; Boca Raton Resort and Club in Florida (November 3 through 7) for the Fort Lauderdale International Boat Show; Waldorf Astoria Dubai Palm Jumeirah (November 10 through 19) for the Dubai Motor Festival; Arizona Biltmore, a Waldorf Astoria Resort, (January 14 through 22, 2017) to roll along with Barrett-Jackson’s 46th Annual Scottsdale Auction; and Waldorf Astoria Chicago (February 17, 2017) for the Chicago Auto Show—just to name a few.

Those who want to look before leaping into a Lambo can take a virtual tour of circuits from select destinations through Gear VR Oculus goggles provided at each hotel. Waldorf Astoria Driving Experiences are complimentary but only available to guests staying at the respective properties. (waldorfastoria.com; lamborghini.com)