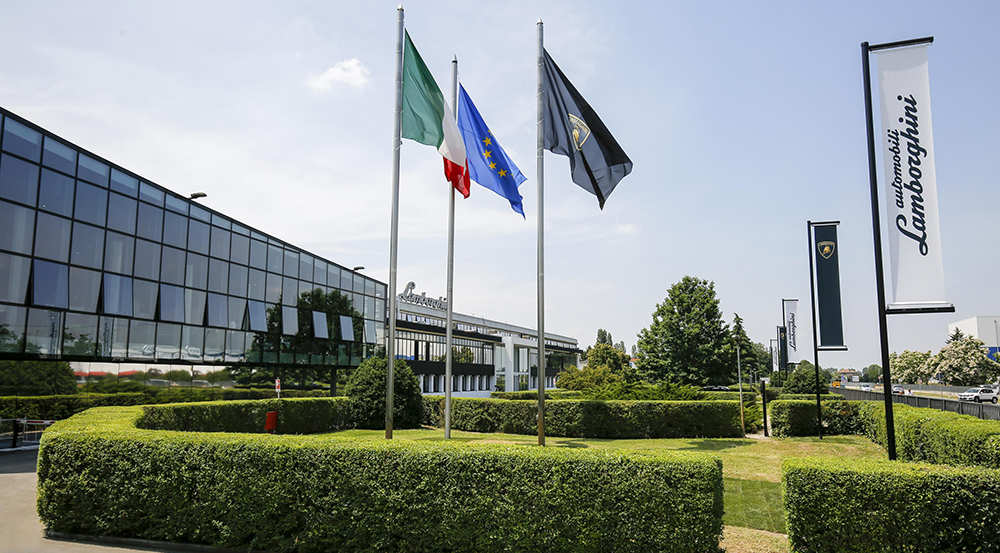 Lamborghini wants to get back to business as usual. But in the case of the famed Italian supercar specialists, that doesn’t just mean resuming production.

Late last week, the automaker announced in a press release that production would resume at its factory in Sant’Agata Bolognese on Monday. And if that weren’t enough to set the hearts of auto enthusiasts aflutter, the company also plans to unveil a new car on Thursday.

While Lamborghini is raring to get back to work, the marque stressed that production will resume in accordance with government guidelines. Additionally, the automaker has worked with the local union to develop a strategy that will ensure the safety of all its workers. It also pledged to continue to monitor the “contagion’s evolution” and said that it would be ready to adjust protocols as needed.

”We are ready to restart with great energy, but also with strict protocols for safeguarding what is most precious to us: the safety of our people,” chairman and CEO Stefano Domenicali said in a statement. “This priority is why we were the first Italian automotive company to close and continues to be our guiding principle for a well-reasoned and safe recovery, because we still have not won the battle against Covid-19.”

But resuming full operations is about more than just building vehicles for Lamborghini. The company announced that it will unveil its latest car during a virtual launch on May 7. It’s unclear what type of vehicle the new car will be, though the company said it will “complete [its] model range.” As CNET reports, some industry insiders believe the company is developing a new V12-powered supercar. Whether Thursday’s launch will unveil that vehicle is an open question for the moment.

Lamborghini, along with rival Ferrari, halted production in mid-March amid the rapid spread of the Covid-19. Italy has been one of the hardest hit countries in the world, and the company quickly converted its production lines to make personal protective equipment, including masks and visors, for health care workers in Bologna and elsewhere throughout the country.