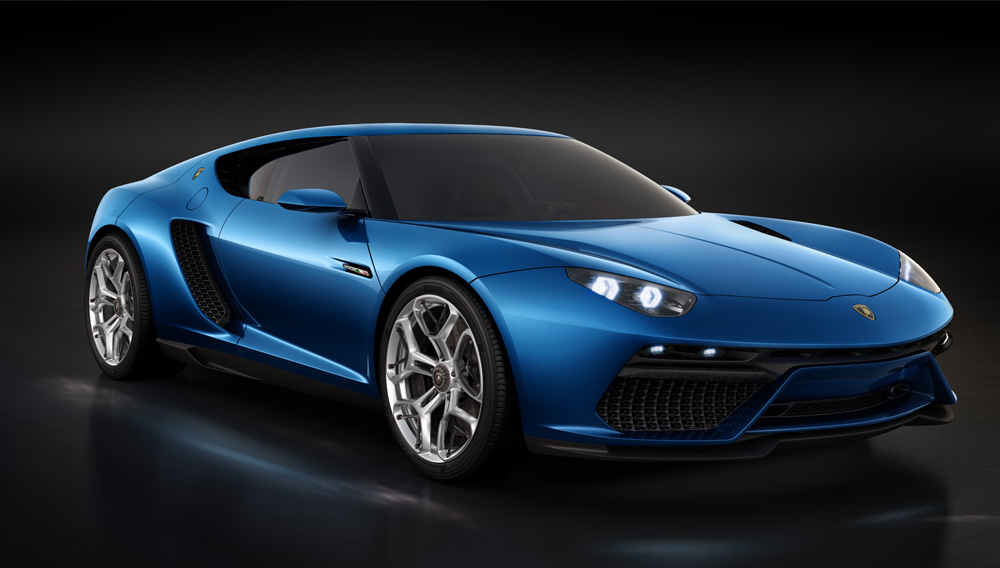 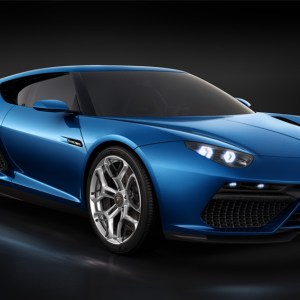 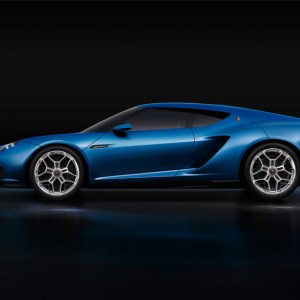 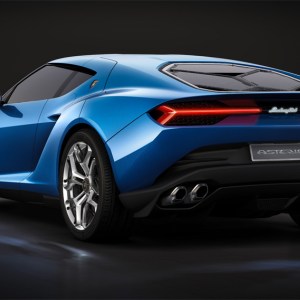 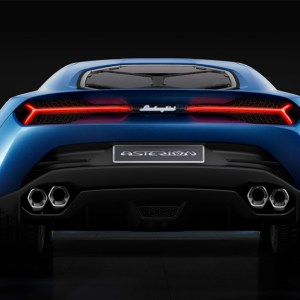 Each year, the Paris Motor Show is rife with new concept cars and style showcases from many of the world’s leading manufacturers. Lamborghini is no exception, and often the Italian carmaker unwraps a complete showstopper. For instance, in 2010 the Italian automaker’s design concept (the Sesto Elemento) even had an extremely limited run for interested collectors. This year, however, Lamborghini unveiled something that took the automotive world by surprise—a plug-in hybrid. Officially named the Lamborghini Asterion LPI-910-4, this 910 hp green-eyed monster is currently just a preproduction technology demonstration; but expect to see something similar in not-too-distant future—especially since Lamborghini’s parent company, Audi, has recently experienced a string of wins with hybrid-powered cars at high-profile races like the 24 Hours of Le Mans.

Audi aficionados will recognize the Asterion’s 5.2-liter mid-mounted V-10 engine, which shares the heart of the German brand’s R8 sports car. It produces 610 hp, and for the Asterion it is paired with three electric motors that supply an additional 300 hp. With this type of power at its disposal, Lamborghini claims the Asterion can hit 60 mph from a standstill in 3 seconds flat and carry on to a top speed of 199 mph, and that it can reach 78 mph solely on electric power, with a range of 31 miles. The Asterion’s design elements are also a bit atypical for a modern-day Lamborghini. Its body panels are smoother, softer, and svelter; gone are the aggressive angles, scoops, vents, and spoilers that Lamborghini so proudly displayed on the Sesto Elemento. This new direction with the Asterion is a breath of fresh air and one that will hopefully make it to production soon. As the Asterion remains a concept at this point, the company has not made any statements regarding pricing. (lamborghini.com)