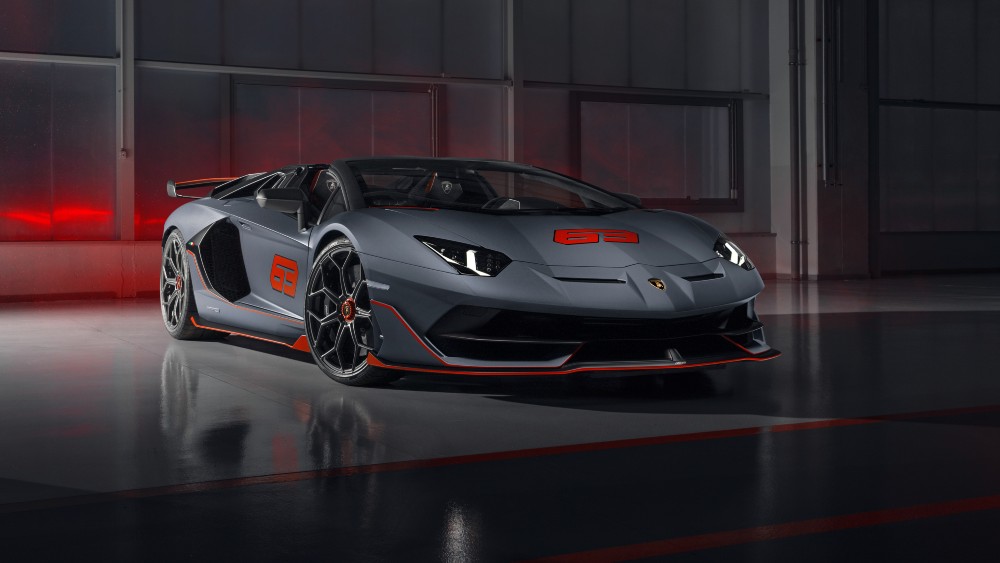 Having conquered the world’s roads, Lamborghini is headed to space—sort of. The carbon fiber the Italian automaker uses to construct its supercars is headed there at least.

Lamborghini has teamed up with Houston Methodist Research Institute to examine the effect the extreme conditions of space have on composite materials. As part of the study, the marque is providing several samples of different composite materials that will be sent to the International Space Station (ISS) via an unmanned rocket.

In early November, a Northrop Grumman Antares rocket is set to deliver to the ISS five different Lamborghini-made carbon fiber samples, including a 3-D-printed, continuous-fiber composite, according to a press release. There the samples will undergo extensive testing over the course of six months, including exposure to severe temperature deviations (ranging from -40 to 392 degrees Fahrenheit), as well as massive doses of ultraviolet radiation, gamma rays and atomic oxygen from the highest and most rarefied layers of Earth’s atmosphere.

While Lamborghini has made extensive use of carbon fiber in its vehicles for some time now, the goal of the collaboration isn’t just to further its automotive applications. The collaboration, which began two years ago, is also exploring how the materials can be utilized for general manufacturing and medical purposes.

“Lamborghini is breaking ground as the first automaker in the world to conduct carbon fiber materials science research on the ISS,” the company’s CEO Stefano Domenicali said. “In addition to representing an important example of corporate social responsibility, this mission is also fully in line with our philosophy and values.”

Of course, while the automaker may be exploring other uses for carbon fiber, its use in the Lamborghini line is already well-established. The Raging Bull is just one of many luxury marques that have embraced the material as a means of keeping vehicle weight down—and speeds up. Indeed, earlier this summer, a modified Bugatti Chyron built principally with  carbon fiber broke the 300 mph barrier becoming the world’s fastest near-production car.