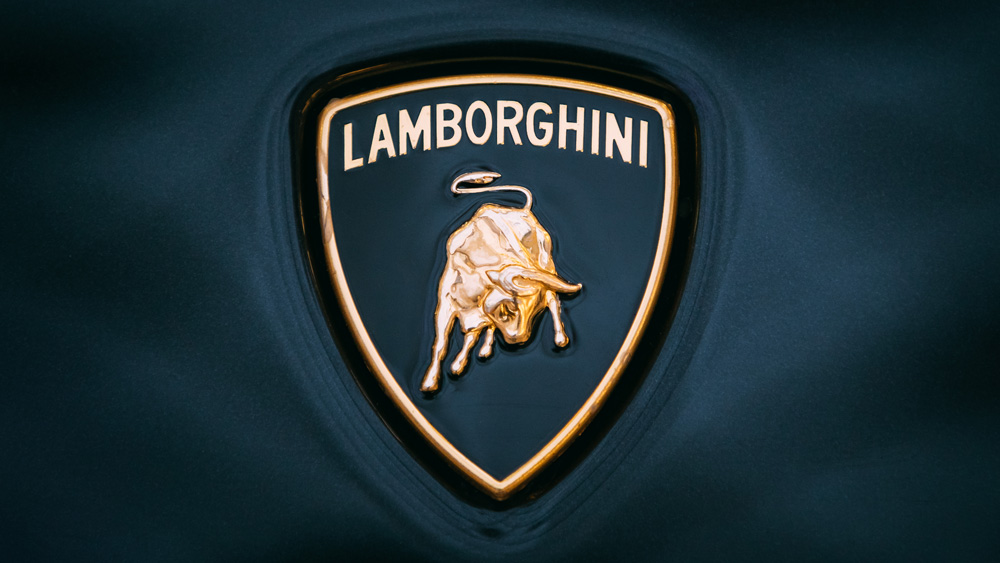 Born into a family of grape farmers, Ferruccio Lamborghini was far more interested in mechanics than cultivating crops. After a stint in the Italian Royal Air Force during World War II, he melded his passion with that of his family’s business when he started building tractors for working the fields. Lamborghini’s innovations were a smashing success and he was soon wealthy enough to afford the pinnacle of automotive engineering: a Ferrari. But he quickly found issues with the vehicle that he wanted to address with il Commendatore himself, Enzo Ferrari.

In 1962, Lamborghini drove to the factory in Maranello and told Ferrari that his clutch wasn’t quite right. Ferrari’s rumored rebuke? Somewhere along the lines of: “The car is fine. You just don’t know how to drive it.” Incensed, Lamborghini vowed to make a perfect car, far better than anything from Ferrari. A year later, Automobili Lamborghini was founded in Sant’Agata Bolognese. What emerged from that assembly line would forever better the automotive world. Here, 12 interesting facts about Lamborghini.

Lamborghini’s logo, a charging bull, has a double meaning

Ferruccio was born on April 28, 1916, giving him the zodiac sign of the Taurus, a bull. Furthermore, Ferruccio was a big fan of Spanish bullfighting, which is why the logo captures the moment before the beast springs forth.

Unveiled under the banner Automobili Ferruccio Lamborghini, the 3.5-liter V-12-powered coupe had a power train designed by the famed Giotto Bizzarrini. The “350” represented the engine displacement, while the “GT” signified it was a grand tourer. The V? That stood for “Veloce,” the Italian word for “fast.” Alas, it was never completed as a drivable car because the body panels wouldn’t fit around the engine. Lamborghini did go on to create his first mass-market vehicle, the 350 GT, in 1964. A total of 120 examples were made.

In 1966, the stunning Miura emerged as Lamborghini’s first supercar

The marque really landed on the map when it debuted the Miura at the 1966 Geneva Motor Show. The mid-engined machine was designed by Bertone and less than 770 units were built between 1966 and 1973.  Miura, by the way, was the name of a famous Spanish breeder of fighting bulls.

A Miura on display at the 1966 Geneva Motor Show.  Photo by Magic Car Pics/Shutterstock.

The Urraco debuted right when the production run of Miuras ended

Urraco, which translates to “little bull,” is a 2+2 sports car that was a historically significant model. Not because it was super powerful or performance oriented (The Urraco maxed out with a 3.0-liter V-8, good for 247 hp), but because it started a line of “more affordable” Lamborghinis. The Urraco’s successor was the Silhouette, then came the Jalpa, then the Gallardo and finally the Huracán—a model still currently selling.

The Huracán sold as much as the Gallardo, but in half the time

It took the Gallardo a decade before the 14,022nd vehicle rolled off the assembly line in 2013. The same number of Huracáns had been created only five years after the model line began.

The latest Huracán variant, the Evo, thinks about the driver—a lot

The Huracán Evo boasts a neat first: Lamborghini Dinamica Veicolo Integrata. This predictive technology taps into the vehicle’s ECU, controlling all aspects of the car’s behavior, while measuring all driver inputs. This helps anticipate the driver’s next move and the car can alter its setup on the fly to ensure a perfect dynamic response.

The Huracán Performante is the spec you’ll most covet

The Italian Highway Patrol use a Huracán with police badging and a lightbar on the autostradas in and around Bologna. The vehicle is also used whenever blood or human organs require urgent and speedy transportation. There’s another Huracán in use by Rome’s highway patrol division as well.

The Aventador SVJ is the biggest bull in Lamborghini’s ring

The successor to the Murciélago, the Aventador packs a 6.5-liter naturally aspirated V-12 that will wake the dead. Available are 690 horses and 509 ft lbs of torque, which is plenty enough to get the Aventador hauling to 60 mph in 2.9 seconds or less. Step up into the SVJ, however, and everything goes insane. Those letters stand for “Super Veloce Jota,” or Super Fast Race Car, since Jota refers to a racing class in the FIA’s appendix J. Only 900 units were promised.

The Aventador SVJ features a ton of weight-saving carbon fiber and titanium to help keep it light. In addition, its engine gets tweaked up to 759 hp and 531 ft lbs of torque so that the car can hit 60 mph in less than 2.8 seconds and reach a top speed of 219 mph. It bested Porsche’s 911 GT2 RS at the Nürburgring-Nordschleife, turning in a scorching 6:44 lap time—a record that remains today.

Lamborghini’s best-seller is an SUV

With a versatile chassis and adaptable suspension, the Urus can tackle everything from snow to sand to a full-blown racetrack. It debuted in 2017 and was instantly a hit. In 2019, its first year of full market availability, Lamborghini’s SUV sold nearly 5,000 units, bolstering the marque’s overall global sales by 43 percent over the prior year. Under the hood is a modified version of Audi’s 4.0-liter twin-turbo V-8 that’s tuned to 641 hp for the Urus.

The Urus in Rome.  Photo: Courtesy of Automobili Lamborghini.

When debuted, the Urus concept had a V-10

The Urus was first shown at the 2012 Beijing Auto Show, and engineers had borrowed a 5.2-liter V-10 from the Gallardo for the affair. It was theoretically rated to 592 hp and had an all-wheel-drive system. The sharp lines and angles in the exterior bodywork were a nod to the company’s flagship Aventador.