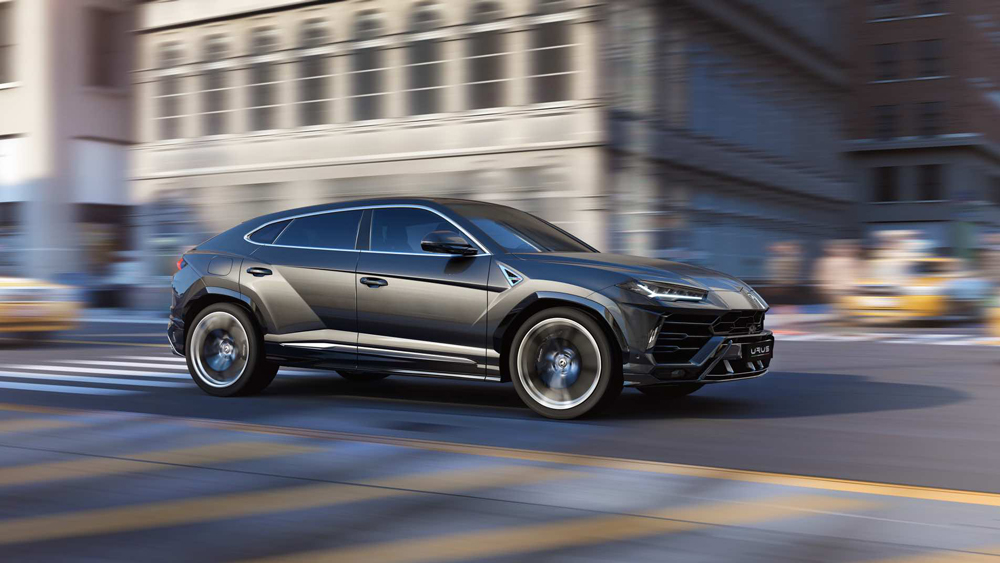 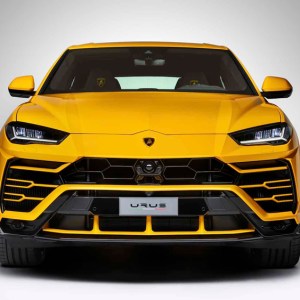 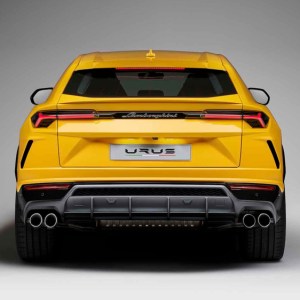 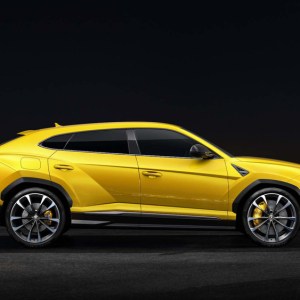 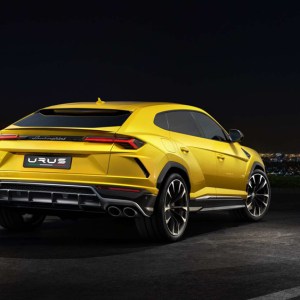 More than three decades ago, Lamborghini produced the first-ever luxury SUV. It was called the LM002, but you might know it by its affectionate nickname: the Rambo Lambo. After making less than 400 of them, the company put away its SUV aspirations.

Now, all that has changed. Hot on the heels of the L.A. Auto Show but a continent away, the company finally showed the production-ready Urus, its first modern SUV. It is expected to double Lambo sales worldwide. As such, it’s a very big deal.

We attended the lavish unveil at Lamborghini’s own Sant’Agata Bolognese headquarters, about an hour from Bologna. The fest was held at the brand-new production line, built especially for the Urus and, eventually, an anticipated 3,500 models a year.

So what did we discover? Pricing in the U.S. starts at $200,000. The engine is a 4-liter twin-turbo V-8, a significant change from the naturally aspirated engines found in the V-10 Huracán and V-12 Aventador. The turbo unit puts out 641 hp and 627 ft lbs of torque and is married to an eight-speed automatic transmission. Lambo says it will achieve 62 mph in 3.6 seconds, with a top speed of 190 mph. That beats all other SUV competitors—a super truck, indeed.

But Lamborghini also promises super-car performance on-road and off, aided by both rear-wheel steering and true-torque vectoring at the aft axle. Befitting a modern SUV, it has an adjustable air suspension and active antiroll bars powered by a 48-volt system.

All these interactive systems are aimed at alleviating the weight and mass of the vehicle (4,840 lbs) so that it handles like a true Lamborghini. To get this sucker to stop, Lambo put in the biggest carbon-ceramic brakes ever fitted on a production vehicle; these are the largest discs and calipers you’ve ever seen.

In addition to the regular sport and race settings, the Urus also has specific settings for sand, snow, and dirt (“sabbia,” “neve,” and “terra,” respectively). Eventually, the Urus will also be offered as plug-in hybrid, another Lamborghini first.

The Urus rides on the same MBL platform as its VW Group cousins—the Audi Q7, Porsche Cayenne, and Bentley Bentayga. But Lamborghini is known for its outré styling, so it couldn’t look like those other SUVs.

And so the actual product comes as a bit of a surprise. The exterior is far more sedate than expected. It relies on the overall silhouette of a classic Lamborghini—arching roofline, sliver of windows, the shape of its hood—rather than the over-the-top styling with radical hexagons appearing throughout. Nor do we see exposed engine bits, naked carbon fiber, or outlandish wings. It almost feels like a subtle Audi-esque ethos was applied, keeping the exterior from overt zaniness. I wish it were a bit more fun.

Instead, the magic happens inside. Super-car makers love to croon that their interiors look like a “cockpit.” The Urus actually comes the closest, with the center console composed of two separate digital touchscreens that waterfall down the stack. The console ends with three separate pull handles, where the sport settings, start button, and gear selector are located. The look is aeronautic—you can easily imagine taking off.

The leather is good, and the carbon-fiber and metal materials are real. It’s all very masculine. Six-footers will brush their heads on the ceiling in the rear, but it’s still fairly comfortable and will seat up to five.

In the world of luxury SUVs, Lamborghini certainly got there first with the LM002. (Just for the record, in hindsight, the Rambo Lambo looks incredibly cool and retro, and I’d love to drive one.) This time around, Lambo has to compete with stalwarts like the Porsche Cayenne Turbo S and BMW X5 M as well as well-heeled interlopers from Bentley, Rolls-Royce, and, eventually, Ferrari.

After seeing it in person, the Urus’s appearance mostly translates as a Lamborghini, if a somewhat understated one. We have no doubt that it will both entice current owners as well as buyers who have always liked the brand—but not enough to actually buy into the super car’s inherent impracticalities. The Urus is going to sell a lot more units than the LM002 ever did, and perhaps next year, it will make an appearance at Robb Report’s SUV of the Year.