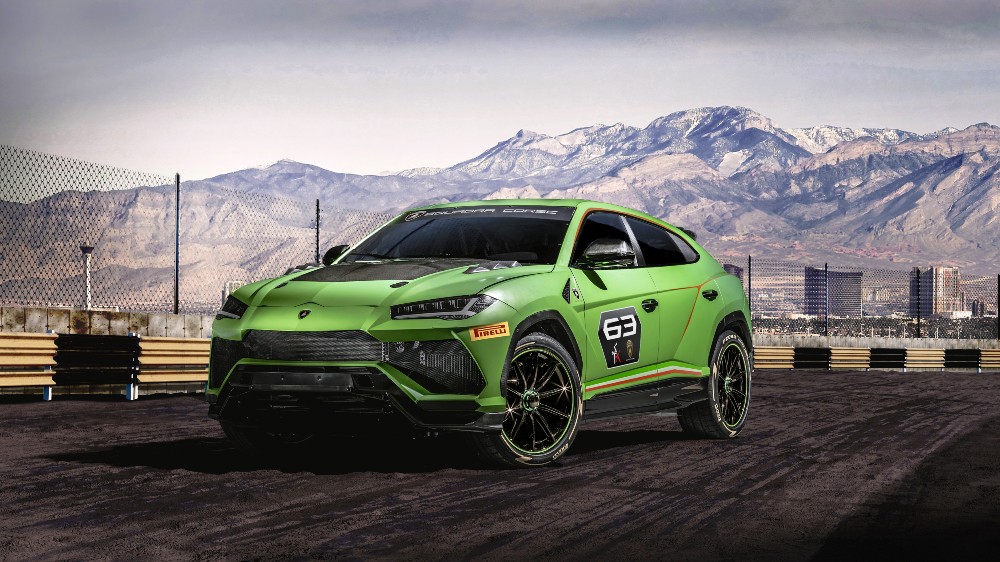 The Lamborghini Urus is about to get some siblings.

The popular SUV, which this publication named Car of the Year in 2019, will get two new discrete variants in 2020. The Raging Bull has announced plans to extend the Urus range with racing and plug-in hybrid versions later in the year, according to Autoblog.

Given the exploding popularity of SUVs and the success of the $200,000 Urus, the news comes as little surprise. The Urus, which was first introduced in 2017, has been a huge hit for the Italian automaker. Last February, the company revealed that the SUV fueled a 51 percent increase in sales during 2018. Then in July, the company credited the vehicle with helping it double its sales and set a new record during the first half of 2019.

Now the automaker aims to build on that success—and the dollars it has brought in—by releasing the new editions.

Maurizio Reggiani, head of the automaker’s research and development department, told the Autoblog that the company’s engineers are currently busy at work updating the track-ready Urus ST-X concept the brand debuted last year and turning it into a feasible production model. He said the company hopes to unveil the finished vehicle during a demo at the 2020 Lamborghini Super Trofeo World Final taking place in Misano, Italy at the end of October.

At the same time, another team of engineers is at work on a plug-in hybrid version of the SUV. As the Urus’s platform was designed with electrification in mind, Reggiani said he doesn’t see the conversion posing much of a problem. Other luxury hybrid SUVs—including the Porsche Cayenne and the Bentley Bentayga—have already been built on the platform, so the main challenge will be developing one that stays true to Lamborghini’s unique brand ethos. This will also mean making sure that each of the vehicle’s seven driving modes—Strada, Sport, Corsa, Sabia, Terra, Neve and Ego—make use of electric power in a different way.

“The most important part will be to define in what way a Lamborghini must use this electric energy, and in what way we can be different from the other users of this platform,” he told the website. Lamborghini, of course, debuted its first hybrid supercar, the Sian, last summer. And soon enough there will be two.