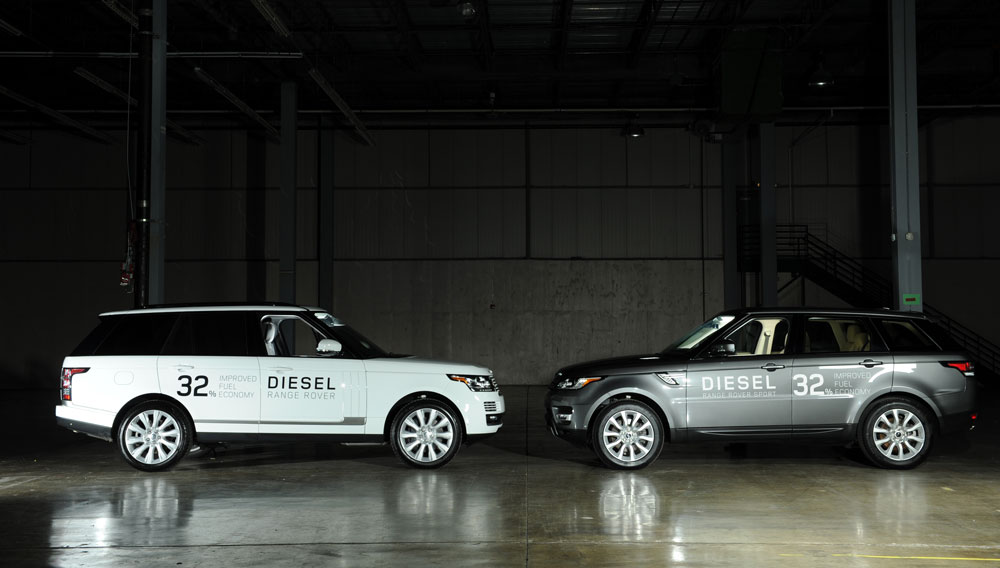 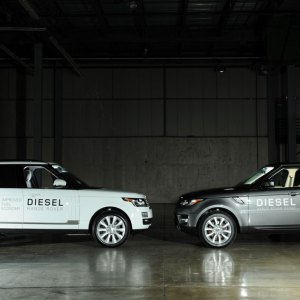 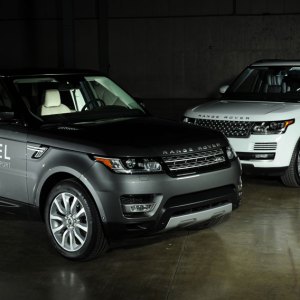 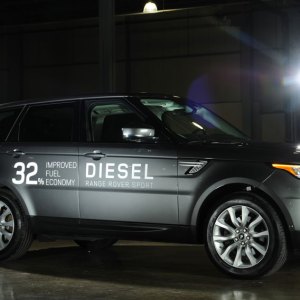 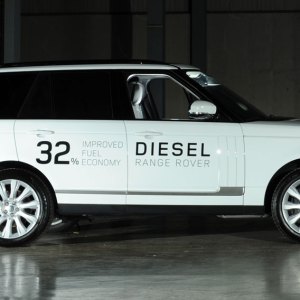 On the eve of the 2015 North American International Auto Show, at the Center for the Creative Studies in Detroit, Land Rover unveiled two new luxury SUVs for the 2016 model year: the Range Rover HSE Td6 and Sport HSE Td6.

Both vehicles are powered by Land Rover’s 254 hp Td6 turbocharged V-6 diesel engine, which can deliver 440 ft lbs of torque at just 1,750 rpm and reach a top speed of 130 mph. The abundance of low-end torque lets the SUVs accelerate from zero to 60 mph in 7.4 and 7.1 seconds, respectively, compared to 7.1 and 6.9 seconds for the heavier gasoline V-6 models. Range Rover couples the engine to a ZF 8-speed automatic transmission with CommandShift, which allows drivers to select normal, sport, and manual shift modes.

In addition to the efficiency of the diesel engine, fuel consumption is further reduced thanks to the SUV’s lightweight construction. With all-aluminum platforms and an engine block constructed from compacted graphite iron, the new SUVs weigh 1,129 pounds less than their steel-bodied predecessors. Land Rover says the preliminary EPA-estimated fuel consumption is 22 mpg city, 28 mpg highway, and 25 mpg combined—amounting to a combined 32 percent increase over the gasoline models.