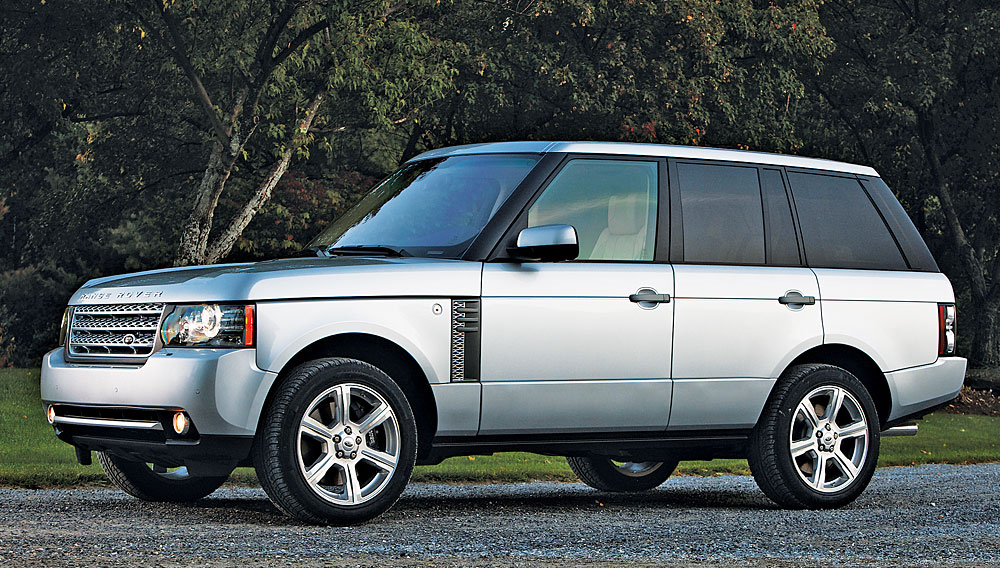 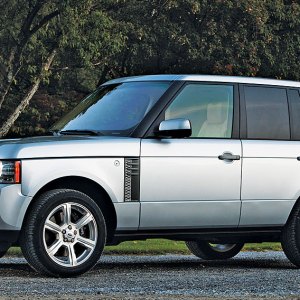 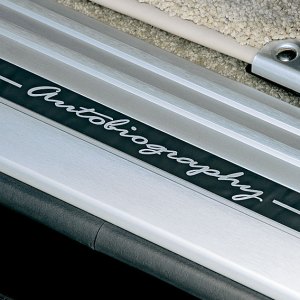 The Range Rover is not only archetypically British but also unchallenged as the world’s first and most proficient luxury sport-utility vehicle. Always square of shoulder and tougher than Harris Tweed, this stalwart SUV has not lost its boxy figure in four decades; it still evokes associations with county pubs and military clubs; and it pulls harder than a herd of shire horses. Yet even this off-road favorite of country squires can benefit from a little civilizing influence, as the new Range Rover Autobiography edition illustrates.

A peerless level of luxury and probably more technology than is necessary to keep the average off-roader upright elevate the Autobiography from simply great to unquestionably the best. From fascia to headliner, the vehicle’s interior is wrapped in baby-soft, hand-fitted, semi-aniline leathers. Indeed, so polished are the finishes that the British designers prefer that the vehicle, which has a base price of $109,625, be called a car rather than a sport-utility vehicle.

The Autobiography’s new engine package—a 5-liter, 510 hp supercharged V-8 that was introduced this year to power many Range Rover models and is an available option on all incoming Jaguars—has eliminated the mechanical huffing and puffing that hampered typically underpowered earlier generations. Its all-terrain technology, which represents a fusion of just about every sophisticated system known to the four-wheel industry, manages hill descent, rock climbing, bog crossing, and ride height.

We have said it before, and it bears repeating: That Range Rover shares its initials with Rolls-Royce should not be regarded as pretentious.