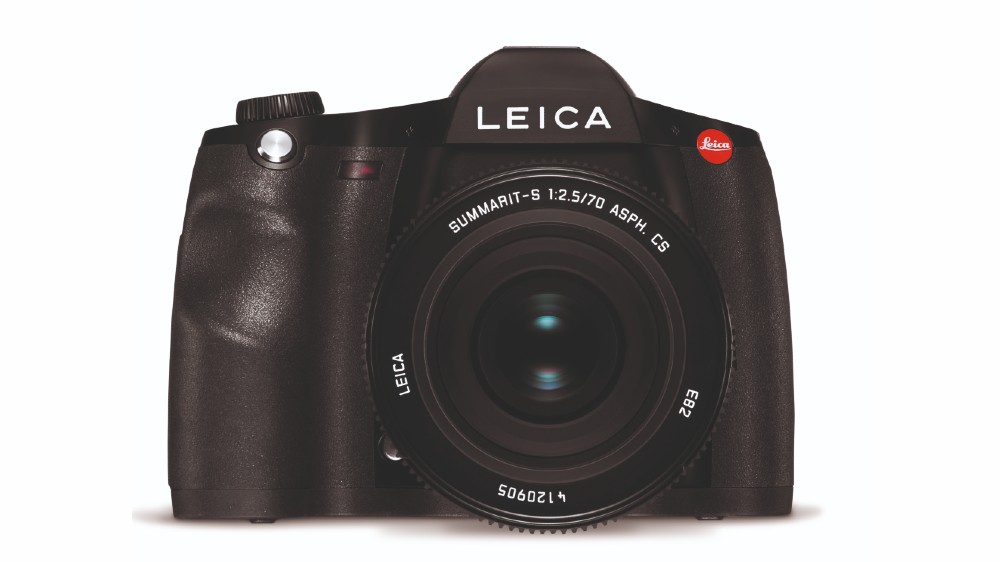 To the general public and casual photographers, Leica may be best known for its retro aesthetics. But while the brand likes to pique nostalgia with the exterior design of its cameras, the same can’t be said of their innards, especially its latest, the S3.

Two years after it was first teased at Photokina 2018, the German photography company has finally unveiled the new flagship of its S-series of medium format DSLRs:. The first entirely new camera in the line since 2009, the camera marks a dramatic leap forward for the company and features a massive new sensor that gives it a 71 percent higher shooting resolution than its predecessor.

The S3’s main selling point is its new 64-megapixel 30 x 45-mm KAF-37500 CCD image sensor, which offers dramatically higher resolution than the 37.2MP version featured in its decade-old predecessor. Working in conjunction with the brand’s Maestro II image processing engine, the sensor has an ISO range to 50,000, a 15-stop dynamic range to capture more detail, a burst rate of three frames per second and phase-detection autofocus, according to a press release. There’s also a 2GB to smooth things out during long bursts.

As has become standard for high-end cameras, the S3 also shoots professional-quality video. While the Leica’s cameras have previously enabled owners to shoot in full-HD at 30 fps, the S3 can now also shoot in 4K cinema resolution with 4:2:2 color sampling at 24 fps. The camera can also record audio at up to 48kHz, 16-bit with either the integrated or an external microphone.

The impressive tech features don’t stop there, either. Along with its huge sensor and impressive video shooting capabilities, the S3 also has a 0.87x optical viewfinder, a 3-inch, 921,600-dot LCD monitor, GPS and built-in 802.11n Wi-Fi (which will allow you to sync with Leica Fotos 2.0 iOs and Android apps). To top it all off, the camera is also weather-sealed.

After years of waiting for the S3, Leica says it’s shipping the camera now. When it does go on sale, it will sport an $18,995 price tag. That’s substantially more than its peers—Fujifilm GFX100 costs $10,000, while the lower resolution Hasselblad X1D starts at $6,000—but we’re guessing fans of the brand’s iconic red dot won’t be deterred.