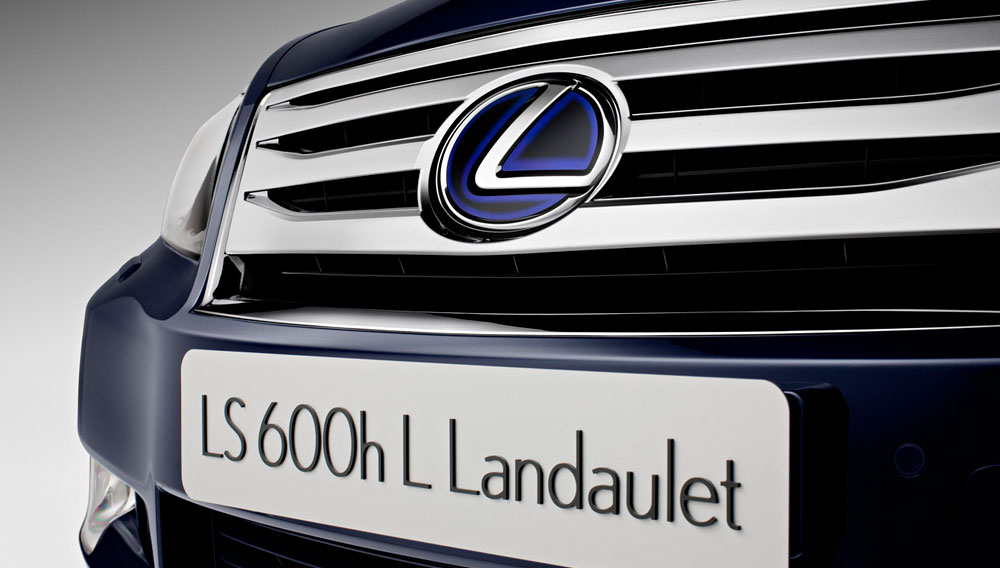 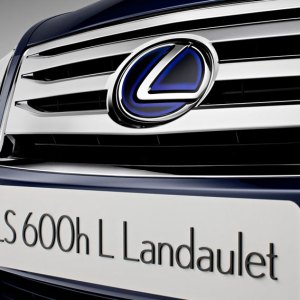 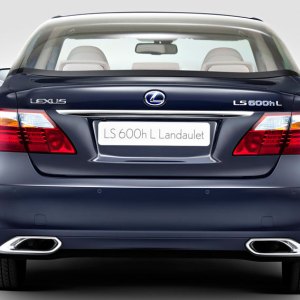 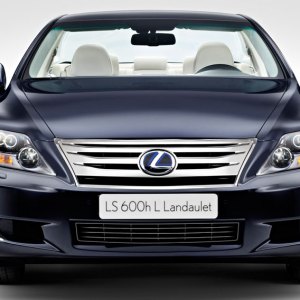 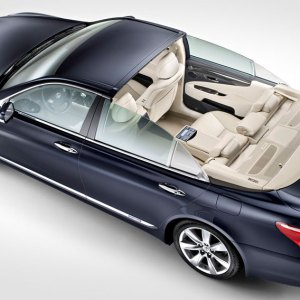 To celebrate the July wedding of His Serene Highness Prince Albert II of Monaco to Charlene Wittstock, Lexus gave the couple something a bit nicer than a toaster: a very special version of its flagship sedan. The hybrid LS 600h L Landaulet features a one-piece transparent roof—just right for the newlyweds to see and be seen during a parade-speed tour of their diminutive principality.

Despite its single use, this is no garage-made chop job; the LS 600h L Landaulet required more than 2,000 artisan-hours and a phalanx of engineering talent to create. It was made by Brussels, Belgium-based coachbuilder Carat Duchatelet, a company that’s been crafting VIP-worthy stretched and armored vehicles for 40 years. Lexus insisted that the Landaulet maintain the quality, safety, and drivability of the LS 600h L, as well as its structural rigidity and torsional stiffness — no small feat without a steel roof or pillars.

So Carat Duchatelet employed highly advanced computer simulations and 3-D modeling to design the Landaulet. The donor car was completely disassembled and structurally reinforced with advanced honeycomb materials, Kevlar, and carbon fiber composite. Reassembly by a team of 10 craftspeople happened under the watchful eye of a team from Lexus, and the Landaulet was painted with several coats of an environmentally friendly, water-based midnight blue paint. The car’s polycarbonate roof panel—three-tenths of an inch thick and similar to a fighter jet’s bubble canopy—is removable and weighs only 57 pounds.

Mechanically, the Landaulet is identical to the standard-issue LS 600h L, with a 5.0-liter gasoline V-8 driving all four wheels with the assistance of an electric motor. At low speeds, the car is capable of running on battery power alone, which meant the royal couple’s post-ceremony waft happened sans emissions—a feat that, to quote Lexus, “…matches well with His Serene Highness’ keen interest in promoting sustainable development and environmental protection.”

Lexus is mum on the subject of cost for this impressive flex of its engineering muscle. And as for odds that the LS 600h L Landaulet will grace your local Lexus showroom? Simply stated, you’re more likely to marry a prince. (www.lexus.com)