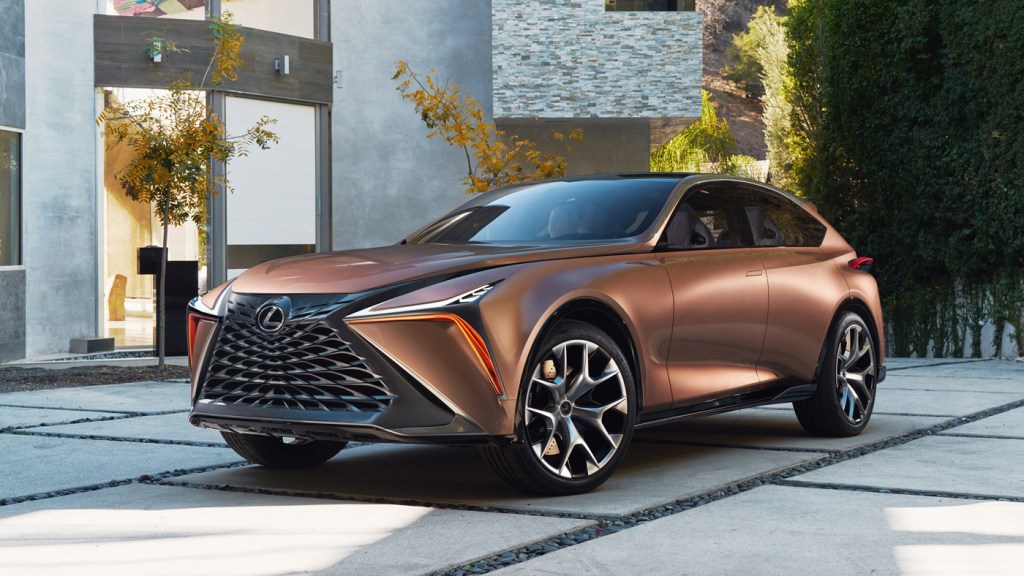 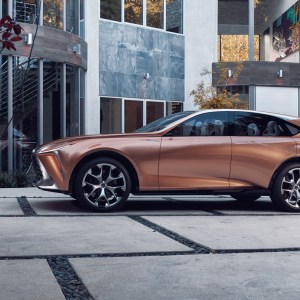 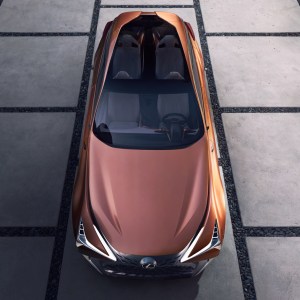 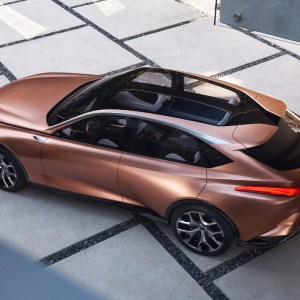 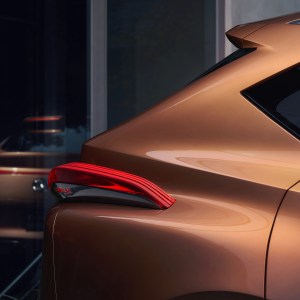 Lexus wants to do no less than christen a new breed of automobile with its latest concept vehicle. About to hit the floor at the 2018 edition of the North American International Auto Show (NAIAS) in Detroit, the LF-1 Limitless looks to top the automaker’s line by marrying the crossover to the performance sedan.

Crossovers remain the most popular automotive segment across the industry, gradually drawing sales away from sedans. Seeing an opportunity for innovation in that market shift, Lexus designed a new potential flagship luxury ride. If the crossover is the wedding of car and SUV, then the LF-1 concept takes another step away from the larger vehicles and blends a crossover’s size with a luxury sedan’s styling cues.

Kevin Hunter, president of CALTY Design Research where the LF-1 was developed, says his Lexus team was always focused on enhancing the driver’s experience with the new model type.

“This LF-1 is a direct response to what we think our customers are searching for now. As an engaged, fun-to-drive vehicle, it checks all the boxes a taller crossover cannot. We got the ground clearance lowered, allowing for good driving dynamics. It’s a new direction, and we think it’s one luxury customers will appreciate.”

Lexus won’t leave the sedan market, but it would position any production version of the LF-1 at the absolute top of its brand.

“We wanted the LF-1 to have enough presence to be welcomed as a flagship entry. At Lexus, we believe we invented the initial crossover with the first generation RX. Now, we’re hopeful this will define a new class. But, most importantly, we’re responding to what our luxury buyers want—a performance sedan alternative.”

The LF-1 points toward a further evaluation of the Lexus design language. Hunter calls the intent “brave design” and stresses poetic imagery of liquid metal and katana swords. As a result, the LF-1’s visual cues include more smooth lines (than the brand’s previously sharper edges) and more rounded, sportier haunches. And the concept would hold more cargo than any make of sedan.

By around 2025, every Lexus model around the world will arrive with an electrified option.  As a result, the LF-1 is designed for any potential power train, from gasoline to hybrid to all-electric.

As NAIAS 2018 shifts into gear, there’s no official word if Lexus plans a production model of the LF-1. Still, the company is sounding too much fanfare over its quest for a new automotive identity to let this concept languish on the drawing board.