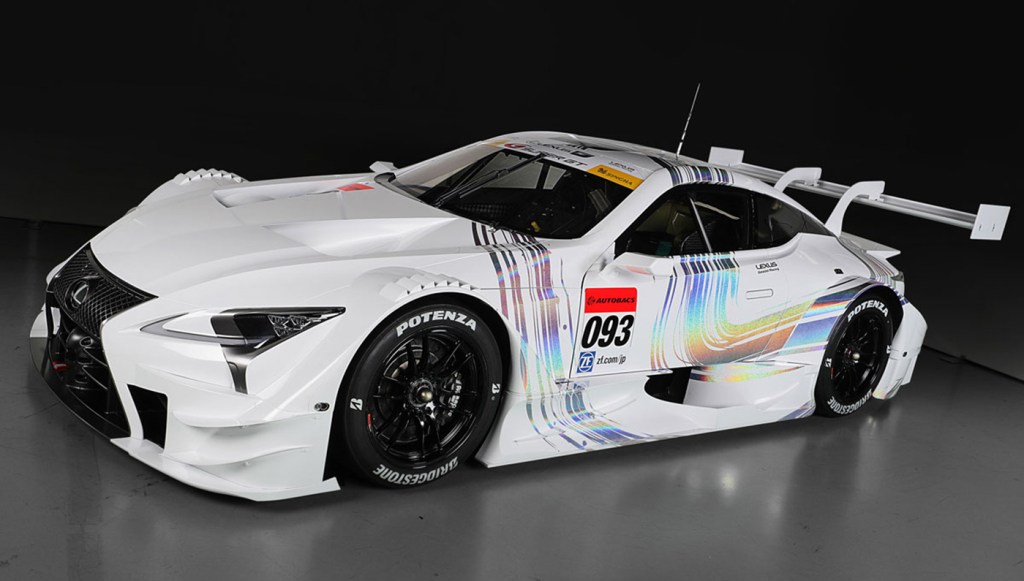 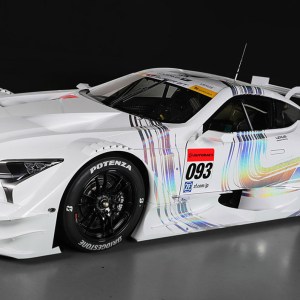 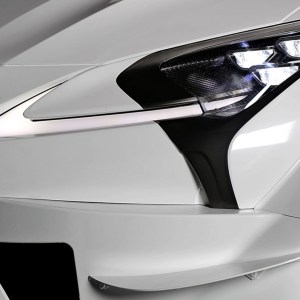 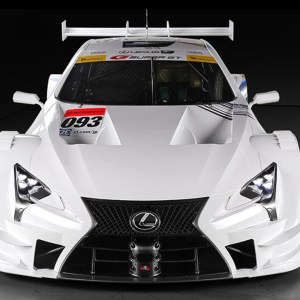 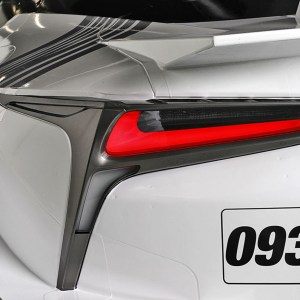 With the new Lexus LC GT500, the marque hopes to nix Nissan’s dominance in Japan’s Super GT circuit series and become the track’s new leader of the pack beginning with the 2017 season. Modified to meet competition requirements for the GT500 class, the racer (developed by TRD Japan) is a variant of the Lexus LC 500 that debuted at the North American International Auto Show in January.

But while the general public’s grand tourer boasts a 467 hp, 5-liter V-8 paired with a 10-speed automatic transmission, the rear-wheel-drive GT is category-compliant with a 2-liter, turbocharged 4-cylinder engine mated to a 6-speed sequential gearbox. Aerodynamic alterations include highly articulated wheel arches, a pronounced rear wing and spoiler, and air intakes and outlets throughout the highly sculpted body that lend both a performance and an aesthetic advantage.

Ready to redline it alongside the Nissan GT-R and Honda NSX, the LC GT500 will replace Lexus’s current entrant, a version of the RC F model, in pursuit of the brand’s first Super GT championship since 2013. Perhaps a precursor of success to come, a Lexus just won Round 6 of the Super GT at Suzuka Circuit on August 27. (lexus.com)