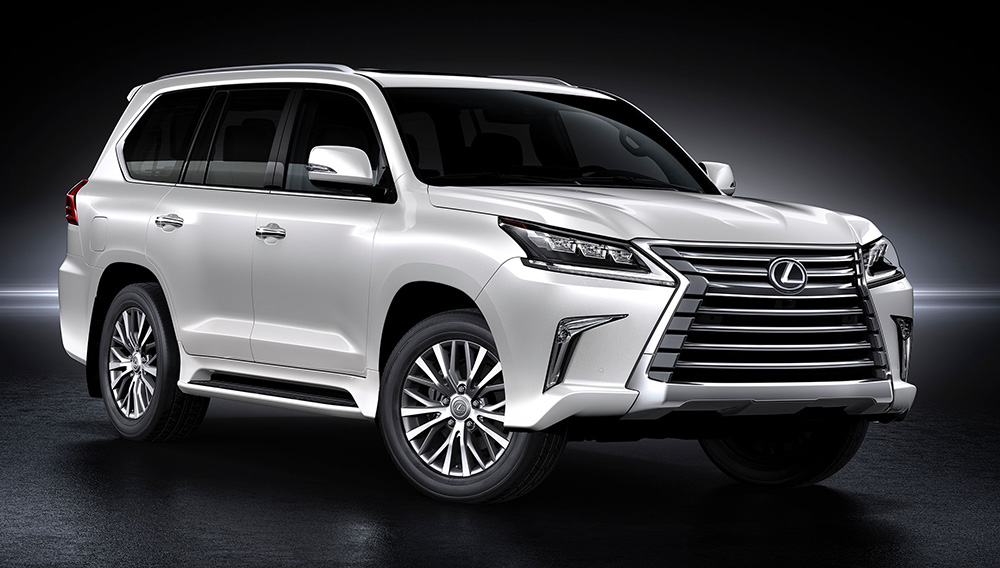 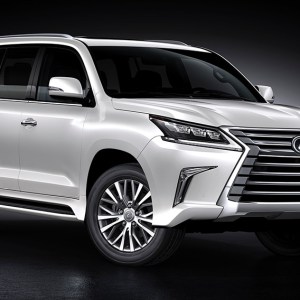 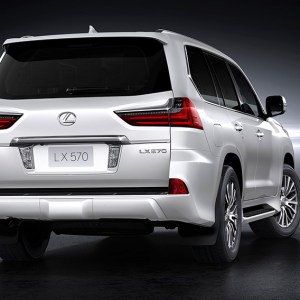 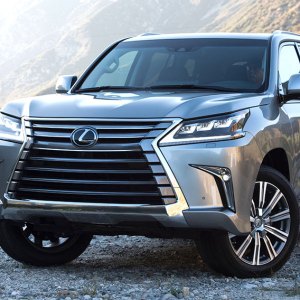 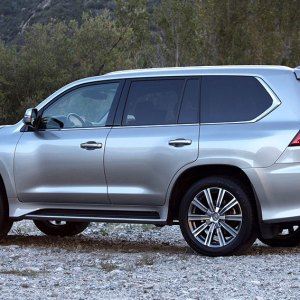 On a private ocean-view terrace along Pebble Beach’s famed 17-Mile Drive, as part of Northern California’s annual Monterey Car Week festivities, Lexus revealed two new models, the 2016 LX 570 and 2016 GX. Its top-of-the-line SUV, the LX 570, which released in 2008, has received a full makeover, including a new 8-speed automatic transmission that replaces the 6-speed predecessor. Interiors boast a larger multimedia system with a 12.3-inch touchscreen, as well as a host of safety features like blind-spot monitoring, a standard panoramic-view camera, and a tire-pressure alert system. Shown in Northern California with beautiful burgundy leather interiors, the 2016 LX will also be available in orange leather—a brand-new color for the luxury Japanese marque—according to Sadayoshi Koyari, chief engineer of the Lexus LX, with whom Robb Report spoke during Monterey Car Week. On the exterior, LED headlights, which are now more angular in design, come standard, as do larger 20- and 21-inch wheel options. And a reworked, more aggressive front end features a large one-piece spindle grille.

The 8-year-old, midsize GS sedan received touch-ups as well. Typically offered in 350 and 450h options, the largest development for the GS is the addition of the 200t—a new entry-level model in the GS lineup with rear-wheel drive and a 2-liter turbocharged 4-cylinder engine that, like the 350 and 450h, is paired with an 8-speed automatic transmission. This time around, the 350’s V-6 has been beefed up with 311 hp and 280 ft lbs of torque. All three GS models feature a restyled front end with a larger and bolder spindle grille. Prices for the LX and the GS line will be released later in fall. (lexus.com)