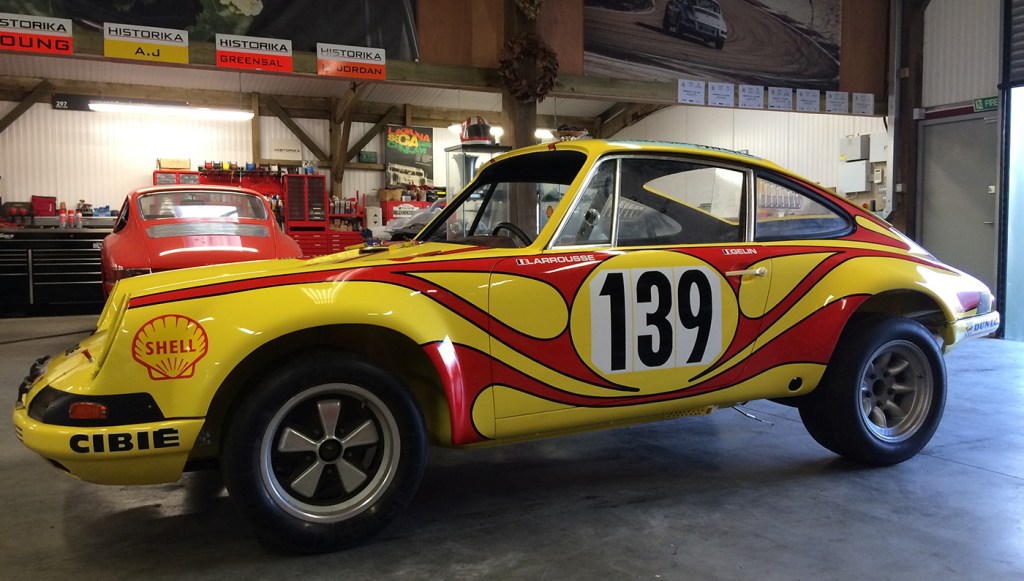 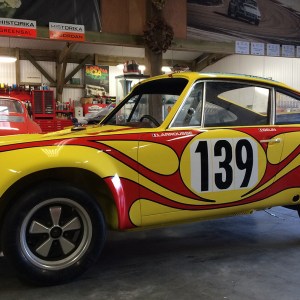 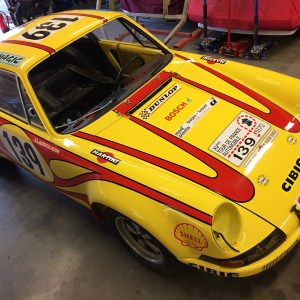 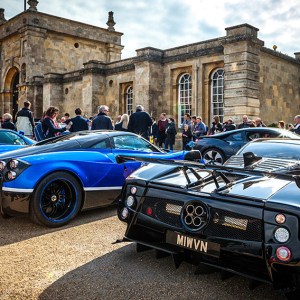 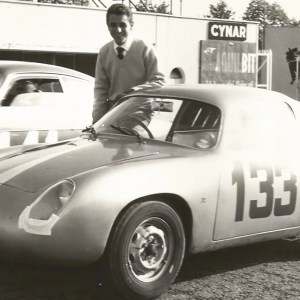 Rallying automotive enthusiasts from around the world, the 1969 Porsche 911 TdF that finished third in the 1970 Tour de France will headline Salon Privé’s Chubb Insurance Concours d’Elégance at Britain’s Blenheim Palace from September 1 through 3. A heavy favorite at the event, the competition coupe is the lightest factory-built 911 ever produced by the marque.

Built for racer Gérard Larrousse, the car came in at an unprecedented 1,739 pounds. According to author Randy Leffingwell’s authoritative tome Porsche 911: 50 Years (published in 2013), Larrousse plied each engineer with a bottle of Champagne for every pound they could reduce under the 1,760 mark, which translated to 21 bottles of bubbly. Under the hood was set a 245 hp, 2.4-liter engine. Larousse, who finished first in France’s famed endurance race the year before (while piloting a 911 R), fell just short of repeating his victory with the now legendary lightweight.

Also prominently parked will be the 1957 Abarth Record Monza Prototipo raced by Elio Zagato and later Vittorio Gianni who was behind the wheel for the 1958 Mille Miglia and Grand Prix de Pau. And to celebrate the Lamborghini Miura’s 50th anniversary, an entire class will be devoted to the line and includes a P400S model with only 14,000 miles on it and one of just 24 examples equipped with right-hand drive configuration.

Along with the concours, the three-day celebration of car culture will also feature the Salon Privé Supercar Show, the Pirelli Prestige & Performance Competition (entries from 1976 to present), the Salon Privé Sale, and an art and memorabilia fair. Pricing for spectator admission starts at about $127. (salonpriveconcours.com)