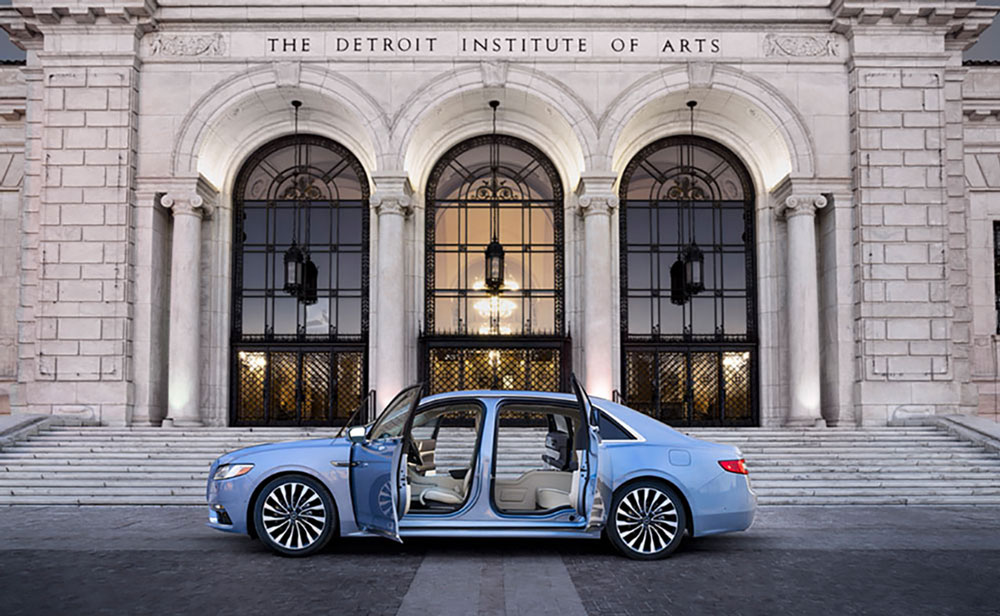 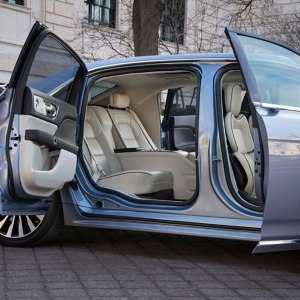 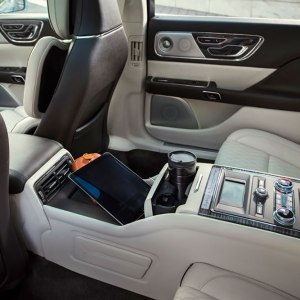 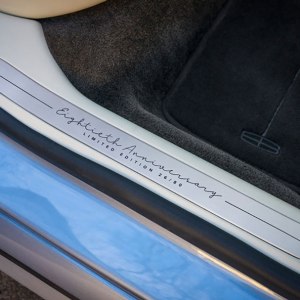 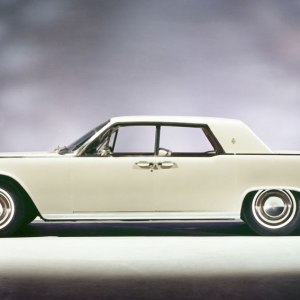 Lincoln is marking the 80th anniversary of its Continental nameplate by bringing back an iconic component from its storied past¾coach doors. It’s building a limited run of just 80 examples of 80th Anniversary Continental Coach Edition models, based on the current Continental Black Label sedan, featuring those classic center-opening rear doors.

The last time a Lincoln came with head-turning rear coach doors was with the massive Continental sedan and convertible built between 1961 and 1969. Today, only Rolls-Royce offers them as standard.

To enlarge the rear-seat area, the already roomy Continental will get a six-inch stretch to the wheelbase, with all the additional space going to the back. Longer rear doors will also swing open a full 90 degrees for easier, more graceful entry and exit.

Lincoln is partnering with stretch vehicle specialists Cabot Coach Builders, in Haverhill, Mass. The company already offers an extended Continental called the Royale Continental L. Cabot will slice the Continental in two just behind the center B-pillar and add the extra six inches to a structurally-reinforced frame.

The limited-edition Continental will also feature new, individual rear seats with 30-way adjustment that do everything from recline, to heat, cool and massage. They’ll be separated by an extra-wide full-length center console featuring a stowable tray table and tablet holder.

Powering the Coach Door Edition will be the Continental’s available 400 hp three-liter twin-turbo V-6 mated to a six-speed automatic transmission and all-wheel-drive configuration.

“Bringing back ‘coach doors’ on the Continental is a great way to honor Lincoln’s heritage,” says George Peterson, president of automotive marketing research company, AutoPacific. “It’s also a great way to give more focus to the slow-selling Continental.”

While Lincoln Black Label dealers are already taking orders, the car won’t be available until July. Pricing has yet to be announced, though it’s expected to be around $100,000. Following production of the 2019 80th Anniversary models, Lincoln plans to offer more stretched Continentals, again in limited numbers, for the 2020 model year.