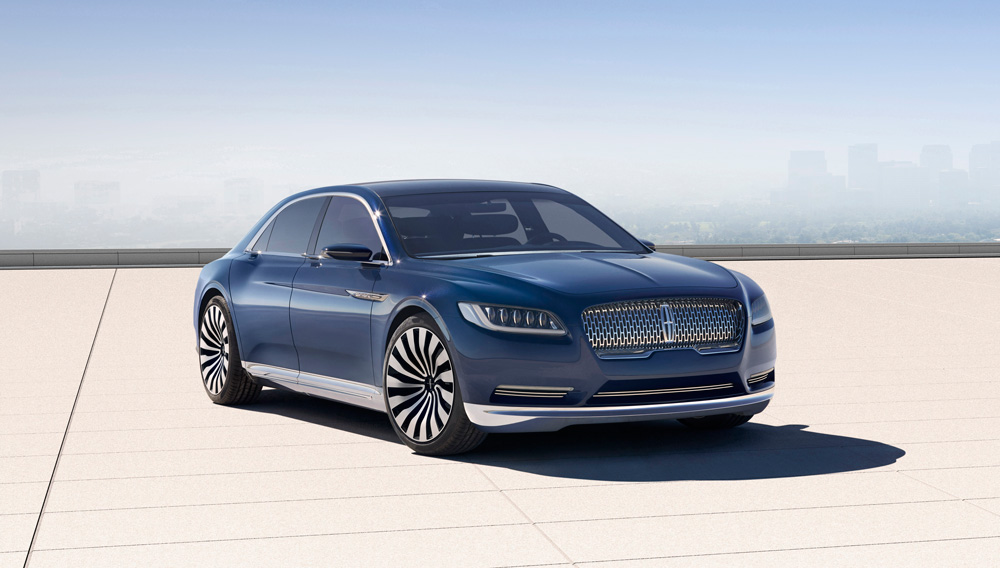 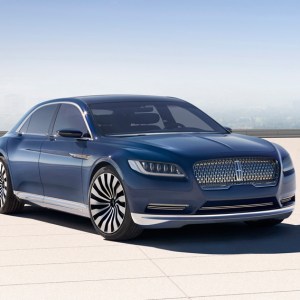 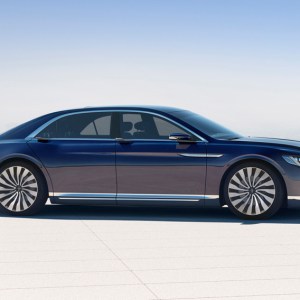 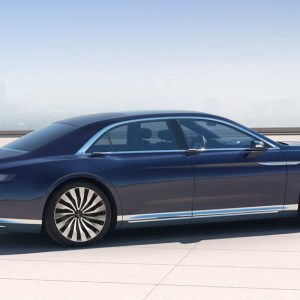 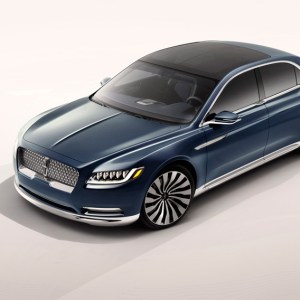 Unveiled at this year’s New York International Auto Show, the Lincoln Continental concept is a reboot of the fabled model that exudes old-school American luxury. The design is a radical departure for Lincoln, forgoing the double-wing grille found on its other current vehicles for a more traditional, elegant face. But not all reviews have been glowing: Bentley’s chief designer Luc Donckerwolke reportedly accused Lincoln designers of copying the Bentley Flying Spur. And while the two sedans share similar proportions and silhouettes (and a lot of chrome trim), the Lincoln’s jeweled LED headlights give it a more contemporary look compared to Bentley’s round-headlight design.

The interior is outfitted with blue Alcantara upholstery and chrome accents and is loaded with amenities that include a fully reclining rear passenger seat, folding lap table, champagne cooler, and a smart-glass sunroof that can darken or lighten at the touch of a button. A production version of the Continental is expected sometime next year and will compete with the likes of the BMW 7 Series, Mercedes-Benz S-Class and the new Cadillac CT6. Lincoln hasn’t said much about the mechanical specs, but has confirmed the car will be available with all-wheel drive and will be powered by a 3.0-liter, V-6 EcoBoost engine. (lincoln.com)