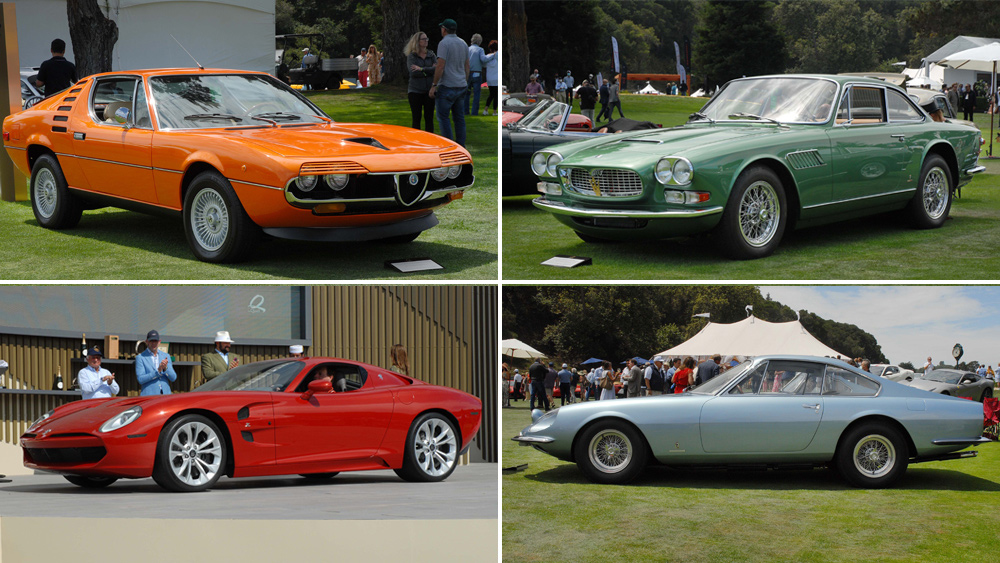 Monterey Car Week‘s annual concours, the Quail, A Motorsports Gathering, always attracts a covey of automotive outliers in addition to more familiar fare in the world of collector cars. Last month’s event was no exception, as it proved a showcase not just for historic classics but also for cutting-edge concepts and even new production models from manufacturers aiming to put their star cars in front of enthusiasts fortunate enough to score a ticket to the exclusive expo.

Acclaimed photographer Scott Williamson—no stranger to the Robb Report audience since 2001, when his automotive portraits first appeared in the pages—joined us once again for an informal stroll around the field with a singular objective in mind: to argue, debate and then finally choose ten favorites we could agree on. While each selection is a concours specimen in its own right, a few of the cars were definitely unexpected while others were altogether unique. Some were wild, and some were subtle, likely to be overshadowed by the glitz and glamor of more famous, flamboyant models. Yet every one of them left an indelible impression.