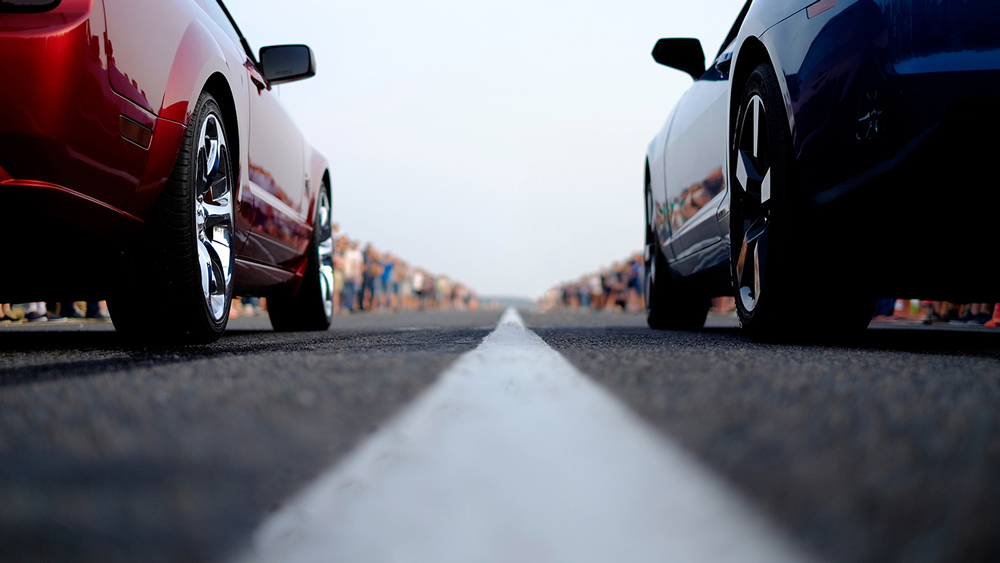 Located not far outside of Farnborough in England—the site of the annual Farnborough International Airshow, which combines one of the industries biggest trade shows with a public airshow—the Blackbushe Airport is a small regional airfield that mostly supports local business aviation. But Blackbushe has a history that dates back to 1941, and for a stretch in the 1970s and ‘80s, it was a regular venue for the National Drag Racing Circuit—though that came to an end when it became an outpost for British Car Auctions.

Suffice to say, automobiles, ironically, are part of the airport’s DNA, which is why it’s a natural fit to host the inaugural edition of the London Supercar Show. Taking place over two days from May 11 through 12, 2019, the show is a celebration of supercar culture that gives the public the rare chance to see the cars in action and owners an opportunity to share their passion with their fellow enthusiasts.

Among the events planned for the festival is a Best in Show competition that the event’s website goes to pains to establish is not a concours. The emphasis for this contest will be on things like the paintjob, styling, details, and raw specs.

But as fun as it is to look at cars at rest, the main draw of the event will likely be the Strip. Like the drag racers of days gone by, supercar owners will take to the tarmac to see what their prized cars are really capable of in a quarter-mile sprint. It’s not a contest (at least not officially) and the tarmac is quite wide, so owners have the opportunity to show off their babies can do in a safe, low-stress environment.

After chewing up the quarter mile, owners as well as the public can head inside the Supercar Showroom to check out the cars on display and see the latest offerings from high-end dealers, distributors, and aftermarket brands. And after you put your supercar to the test on the tarmac, you might be in the market for some new parts.

Tickets aren’t yet available for purchase, but you can register your interest in the event on its website.