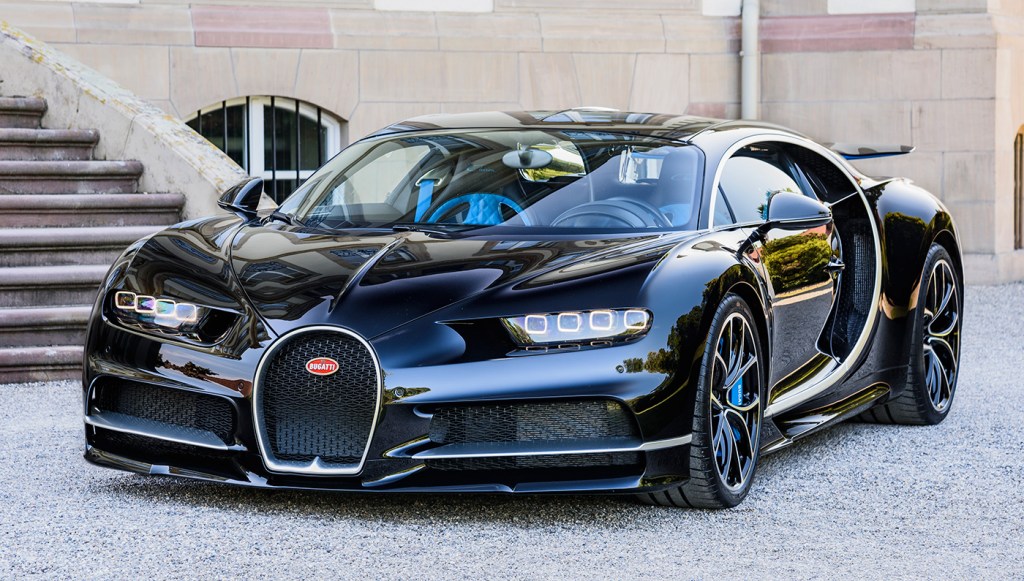 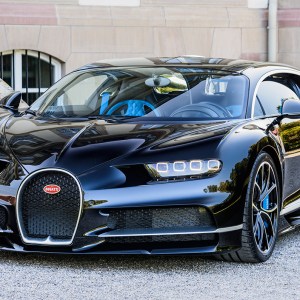 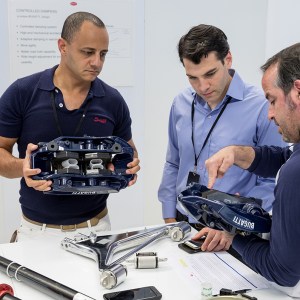 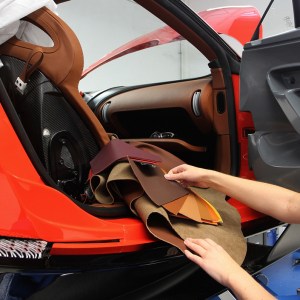 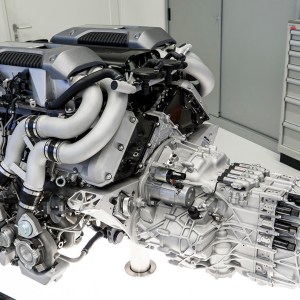 Though Bugatti’s corporate operations are based at the Volkswagen Group’s mother ship in Wolfsburg, Germany, the brand’s spiritual cortex in Molsheim lies over 350 miles to the south in the bucolic Alsace region of northeastern France. To comprehend the essence of this storied brand, all roads lead to Molsheim—the place where Bugatti rose to prominence as a world-class carmaker, and where all modern Bugattis are hand assembled.

Beyond the wrought iron gates surrounding the secluded campus beats the emotional heart of a carmaker whose century-old roots were planted by Ettore Bugatti, the son of a sculptor who built his automaking empire on what he called Pur Sang designs—low volume, thoroughbred machines that went on to break records and win Grand Prix races. Would-be buyers make the pilgrimage here to conceptualize the bespoke features of their future steeds and become steeped in the finer points of what makes a Bugatti a Bugatti. We recently visited Molsheim for a behind-the-scenes look at this fabled nameplate.

The Bugatti family set up shop on the property in 1909, and the brand’s current stewards have gone to great lengths to preserve the manufacturer’s deep-rooted origins. The first thing visitors encounter upon arrival is Château St. Jean, a regal, symmetric edifice that served as the Bugatti family’s original residence. Within these thick masonry walls, guests are welcomed with refreshments and background on the property’s history. Spilling beyond the structure’s grand staircase are lush grounds enveloped by feathery trees. The bucolic surroundings encompass both left and right-brained elements of the automaker’s DNA: a spacious, pleasantly lit studio where customers choose their trim, color, and finish combinations; and a more modern, minimalist atelier where Chirons are assembled. The former is outfitted with Bugatti’s own line of furniture, exquisitely sleek yet classical pieces that offer surprisingly harmonious complements to the building’s turn-of-the-century visage.

Personalizing a Chiron requires a thorough—and potentially stressful—consideration of multiple exterior color combinations, wheel choices, and interior trims, covering everything from headliner and seat styles to steering wheel stitching and brake caliper hue. Bugatti’s designers oblige with generous suggestions and insights, offering physical samples to complement the high-resolution renderings projected on a big screen. But ultimately, despite subtly directed hints and diplomatically delivered nudges, the choice ultimately falls upon the customer. Anticipation must also become part of the equation; the average wait for a Chiron is about a year and a half.

Within the assembly facility (which is shaped like a macaroon, echoing the form of the Bugatti logo) is a clean, clinical, and surgical-grade area where each of the 500 Chirons will come to fruition. Here is where the 1,500 hp, 16-cylinder, quad-turbocharged engine is handmade and bench tested before the work-in-progress is run on a sophisticated new “rolling road” that is capable of sending energy back to the local city grid. Only following the relentless scrutiny of 8 hours of “hot” testing, 40 miles of indoor running, and 200 miles of on-road driving, are the Chiron’s mechanical systems deemed ready for delivery.

If the physical evidence of Bugatti’s modern renaissance—launched in 1998 by their acquisition by Volkswagen AG—isn’t sufficiently persuasive for would-be Chiron owners, they might be swayed by the occasional spin around the property in one of the company’s heritage vehicles, which can include a stunning Type 35 and Type 51. Though sleek and innovative where it counts, Bugatti’s graceful nod to the past is what distinguishes the manufacturer from lesser brands that lack the historical gravitas offered by the German-owned boutique builder. Which is to say, driving a 1930s-era racecar may be antithetical to the ultra-capable Chiron, but the experience evokes a spirit and a soul that places the modern hypercar in an emotionally intoxicating light. (bugatti.com)