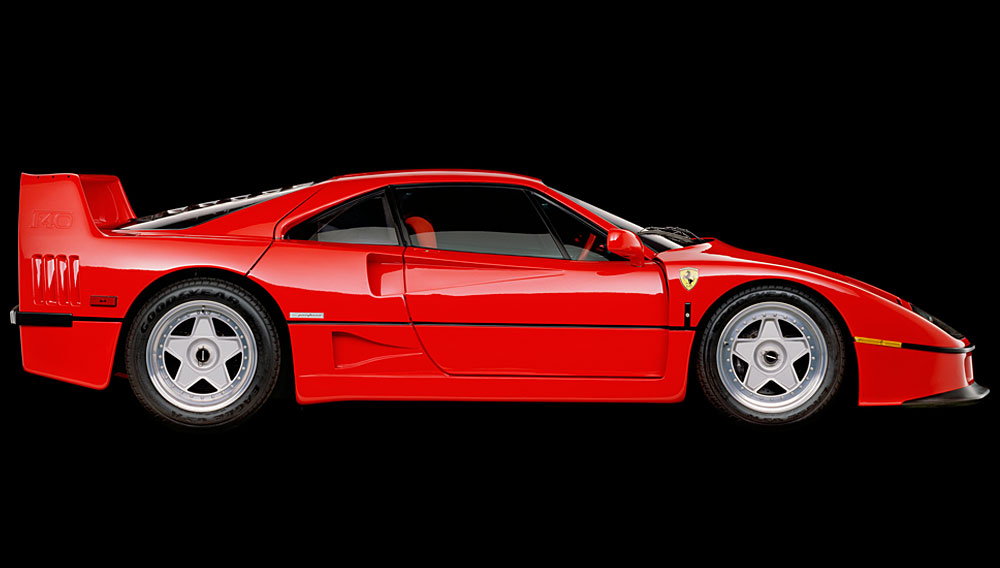 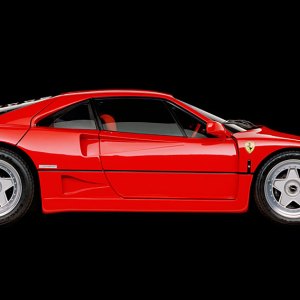 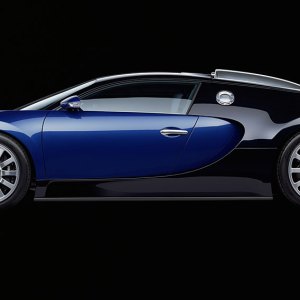 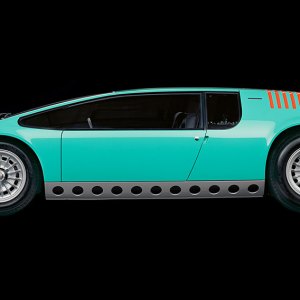 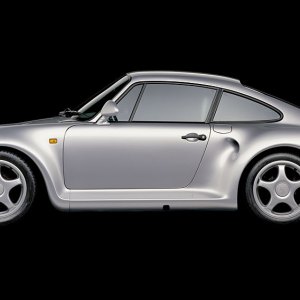 Museum Row along the Miracle Mile in Los Angeles is home to the Petersen Automotive Museum, which will host a slew of supercars, both classic and contemporary, from March 5 to October 16 during an exhibit entitled Supercars: When Too Much is Almost Enough. In addition to the more than 150 classic cars, trucks, and motorcycles permanently on display at the 300,000-square-foot facility, the supercars exhibition will showcase Bugatti’s prewar 57C Atalante and its modern-day monster, the Veyron, as well as equally storied models from such marques as Ford, Jaguar, Lamborghini, and Ferrari, among others. Throughout the course of the ongoing exhibit, the museum will offer curator tours and other public programs that take an inside look at these marvels of automotive engineering. (www.petersen.org)