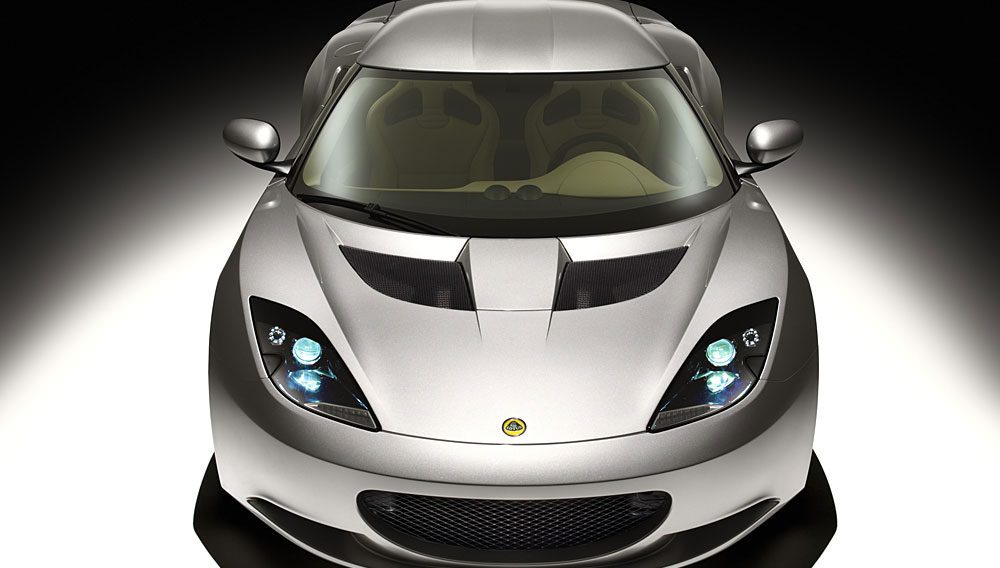 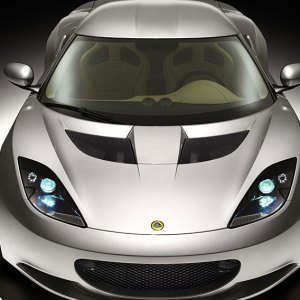 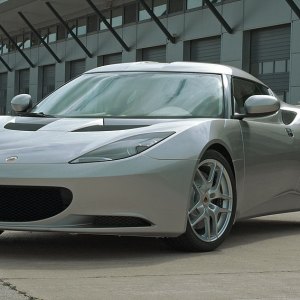 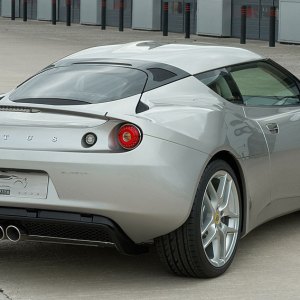 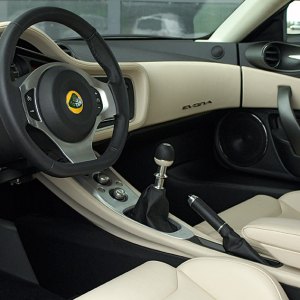 It’s not every day that Lotus unveils an entirely new model—and it’s even rarer that the company releases a model with more than two seats. The new Evora (a name that has nothing to do with the picturesque walled city near Lisbon, Portugal, but is instead an amalgam of the words Evolution, Vogue, and Aura) is the Malaysian-owned British automaker’s first truly new car since the Elise arrived in 1995 and the marque’s first four-passenger model since the generally unloved Excel passed on back in 1992. The all-new Evora features a mid-mounted 3.5-liter V-6 (a thoroughly revised version of the Toyota Camry’s engine, in fact) producing 276 hp and 258 ft-lbs of torque. The 3,046-pound fiberglass-bodied car is built around Lotus’ bonded-aluminum versatile vehicle architecture, which is lightweight yet exceedingly rigid. Inside, hand-stitched hide and a touch-screen GPS navigation system belie the Evora’s racetrack readiness, but it won’t be long before the convertible variant breaks cover for those merely interested in enjoying the ride. Pros: A Lotus that you can drive every day without the weekly visits to the chiropractor. Cons: Backseats are fit only for children.