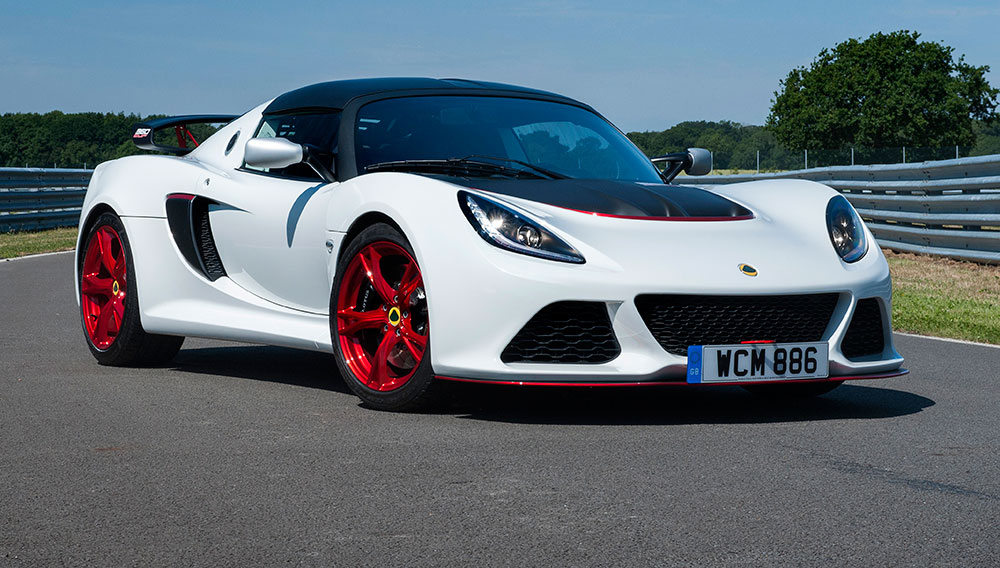 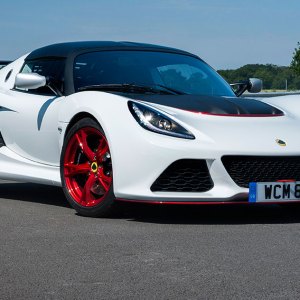 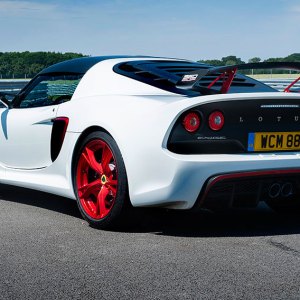 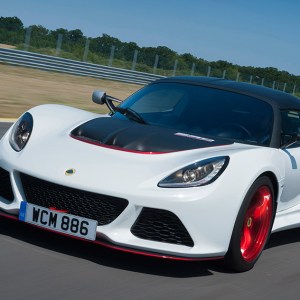 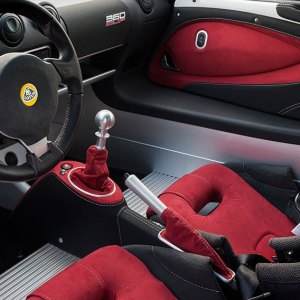 Lotus Motorsports has created a new contender for its Lotus Cup race series, the Lotus Exige 360 Cup—a powerful lightweight that can take on any track. The next generation of the Exige—a model that first rolled out in 2000—the mid-engine-mounted coupe passes its most recent predecessor, the Exige V6 Cup with increased power and performance. Along with improvements to induction and the exhaust system, an additional 10 horses have been harnessed to give the racer’s supercharged, 3.5-liter V-6 engine a total of 355 hp (or the eponymous 360 metric horsepower). The car can blast from zero to 60 mph in 3.8 seconds and has a top speed of 170 mph. Its rapid response is reliant on a close-ratio, 6-speed manual gearbox, as well as a launch-control feature.

As with any true competitor, the car complements its speed with maneuverability. Weighing in at under 2,500 pounds, the latest Lotus is built from a bonded aluminum chassis with double-wishbone suspension. Aerodynamics are enhanced by a newly designed front splitter and louvered tailgate that aid in delivering 92 pounds of downforce when a speed of 100 mph is reached, ensuring greater stability and traction on the turns. And grooved disc brakes bring a stop to momentum at a moment’s notice.

With a starting price of just under $100,000, the Exige 360 Cup will require potential buyers to be equally as quick and responsive because Lotus plans a limited edition of only 50 examples. The car will be available in the United States; however, due to recent legislation, it will be restricted to the racecourse. (lotuscars.com)