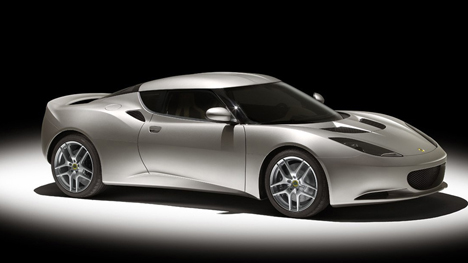 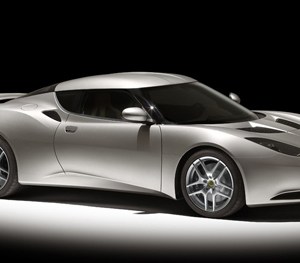 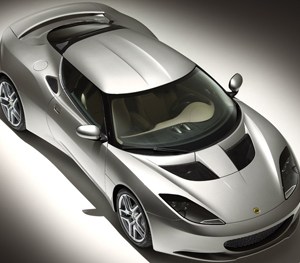 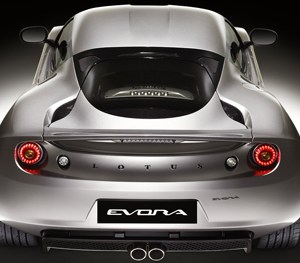 It’s not every day that little Lotus unveils an entirely new model—and it’s even rarer that the company releases a model with more than two seats. The new Evora (a name that has nothing to do with the picturesque walled city near Lisbon, Portugal, but is instead an amalgam of the words Evolution, Vogue, and Aura) is the Malaysian-owned British automaker’s first truly new car since the Elise arrived in 1995 and the marque’s first four-passenger model since the generally unloved Excel passed on back in 1992.

After earning generally rapturous reviews from the motoring media in Europe, where it’s already on sale, the shark-snouted Evora is poised to charm American enthusiasts as well. The car features a mid-mounted 3.5-liter V-6 (a thoroughly revised version of the Toyota Camry’s engine, in fact) producing 276 horsepower and 258 foot-pounds of torque. Lotus claims the 3,046-pound Evora will charge to 60 mph in 4.9 seconds and press on to a top speed of 162 mph. The fiberglass-bodied car is built around Lotus’s bonded-aluminum Versatile Vehicle Architecture, which is lightweight yet exceedingly rigid. Inside, hand-stitched hide and a touch-screen GPS navigation system belie the Evora’s racetrack readiness. The front buckets, says Lotus, are generously designed to accommodate two “American males” (indeed the company’s own CEO, Mike Kimberly, stands six-foot-five), and petite rear seats make two-plus-two motoring a possibility—for short trips, at least. Pricing for the U.S. market hasn’t been announced yet, but expect the Evora to run close to its prime rival, the $76,300 Porsche 911 Carrera, when it rolls into Lotus showrooms next January. And it won’t be long after that convertible and supercharged variants break cover. (www.lotuscars.com; www.lotusevora.com)