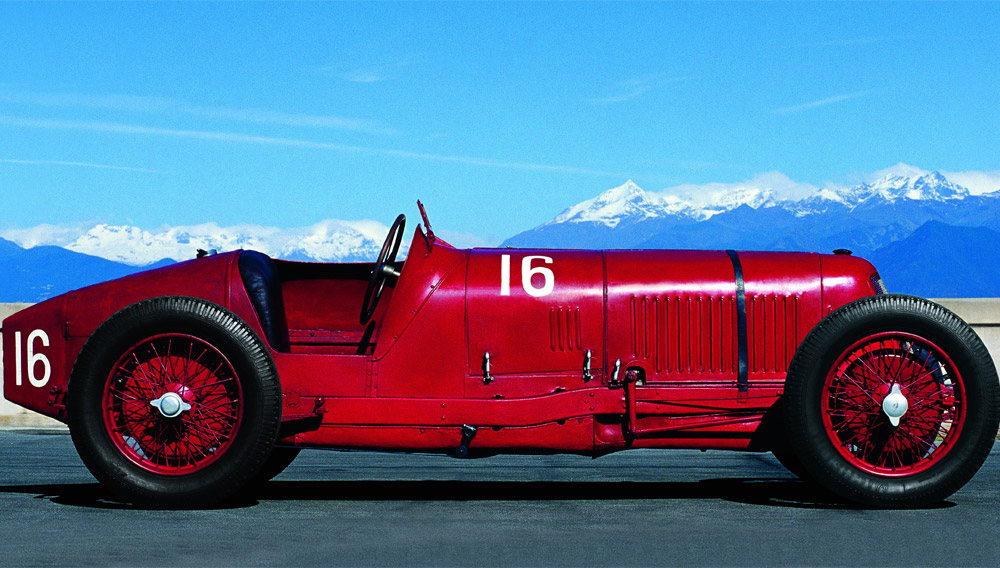 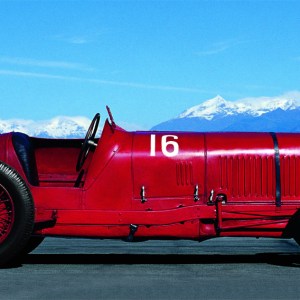 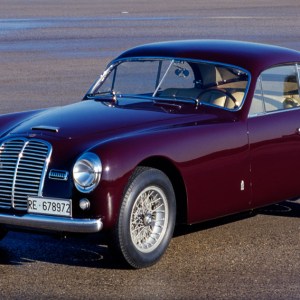 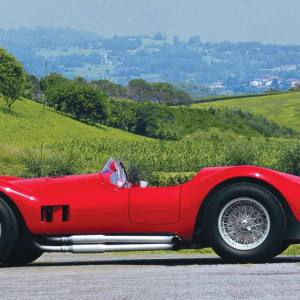 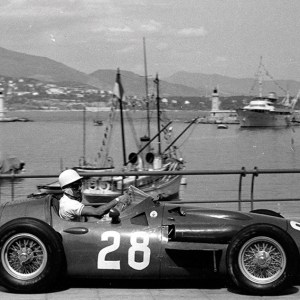 1926: The Maseratis build their first car, the Tipo 26. Alfieri drives it to a win in the first race it enters—the Targa Florio, one of the oldest and most difficult tracks in sports car racing.

&gt;>1929: Maserati sets its first world record. Baconin Borzacchini pilots a 16-cylinder V-4 for 10 kilometers in Cremona, hitting an average speed of 246.069 km/h. The feat announces, in a blur, that Maserati will be a force in the racing world.

1937: Adolfo and Omar Orsi, father-son entrepreneurs from Modena, buy the company. The Maserati brothers agree to stay on for 10 years.

1939: Maserati becomes the first—and still only—Italian car to win the Indianapolis 500, with Wilbur Shaw driving the souped-up Boyle Special. Maserati and Shaw do it again the following year.

<<1947: For the first time, Maserati builds a road car for daily use, and not for the racetrack. Its name, the A6, pays homage to Alfieri and the number of cylinders.

1954: The company’s first grand touring car, the Pininfarina-designed A6GCS/53 Berlinetta, debuts. Its lines—long and sleek, rounded at the front—define Maserati style for decades.

>>1957: The 3500 GT introduces the Maserati ethos of luxury car on the outside and racecar on the inside.

1958: Maria Teresa de Filippis, driving a 250F Maserati at the Monaco Grand Prix, becomes the first woman to race in the F/1 series.

1959: The Tipo 60/61, dubbed the Birdcage for its innovative and lightweight frame made of steel tubing, flies to victory lane at Nürburgring in ’60 and ’61.

1963: The four-door Quattroporte brings raw speed to the sedan.

<<1967: The first Ghibli rolls off the production line.

1968: French manufacturer Citroën purchases Maserati and struggles until 1993, when Citroën sells to Fiat.

2011: Maserati unveils an SUV concept. The highly anticipated Levante goes on sale in 2015.

>>2014: On May 25, the Boyle Special is taken out of mothballs for a 75th-anniversary victory lap at Indianapolis Motor Speedway, with Indy champ Johnny Rutherford at the wheel.