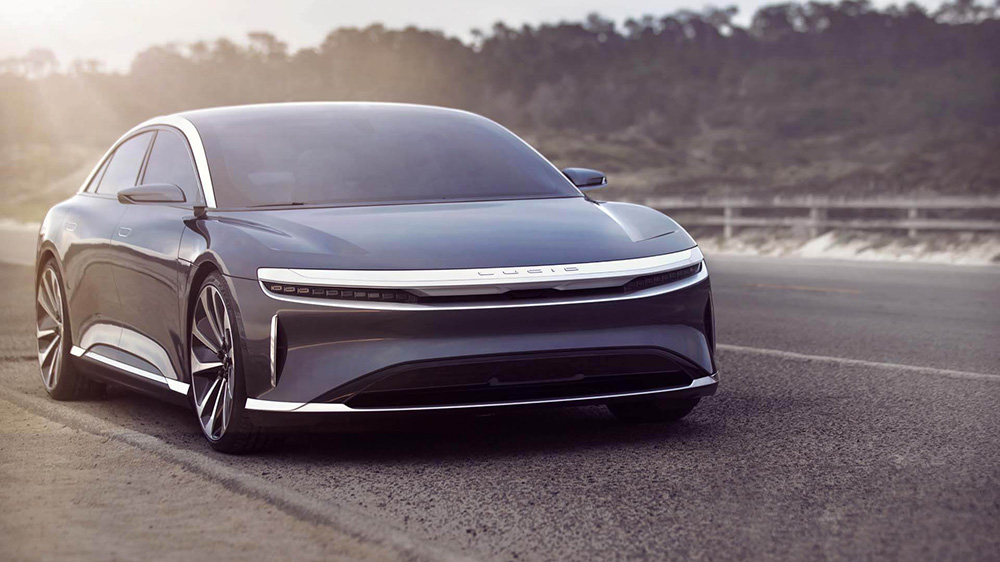 The Lucid Air will be late and Covid-19 is to blame.

The EV startup announced on Thursday that deliveries of its eagerly anticipated EV would not start this spring as originally planned, and will instead be delayed until the second half of 2021. The reason: Supply chain disruptions have made it impossible for the company to deliver a product it’s satisfied with yet.

Like the rest of the world, the automotive industry has experienced major disruption because of the coronavirus pandemic, with buzzy vehicles like the Chevrolet C8 Corvette and Ford Mustang Mach-E all experiencing production delays. Lucid has seen Covid-19 affect every aspect of its business, from testing to production to sales,  according to a letter from CEO Peter Rawlinson. The exec says he’s pleased with the release candidates that have rolled off the line at the company’s new Arizona production facility but that further refinements are needed before the Air is truly ready.

“As a company we’ve worked diligently to minimize these impacts, and over the past year, Lucid has witnessed seismic progress and growth,” Rawlinson wrote. “Yet despite the excellent progress made in all areas, we now know that we won’t be able to start delivering Lucid Air this spring at the level of quality we insist on providing. Be assured, we won’t rest until we have our first customers behind the wheel of Lucid Air.”

It’s easy to see why Lucid doesn’t want to rush its first vehicle to the market. The Air may be one of the few premium EVs poised to give Tesla reason for concern. At its public debut last fall, the brand claimed that the $169,000 Dream Edition would come with a dual-motor drivetrain capable of producing 1,080 horsepower and rocketing from zero to 60 mph in just 2.5 seconds. Maybe even more impressively, when equipped with the extended battery pack the EV can go 517 miles on a single charge, which, notably, is over 100 miles more the current industry leader, the Model S Long Range.

While no specific dates for the Air’s release were offered, Rawlinson said that the startup hopes to begin production as early as possible in the second half of the year. If the company can actually deliver the EV it has promised, we get the feeling it will be worth the wait.