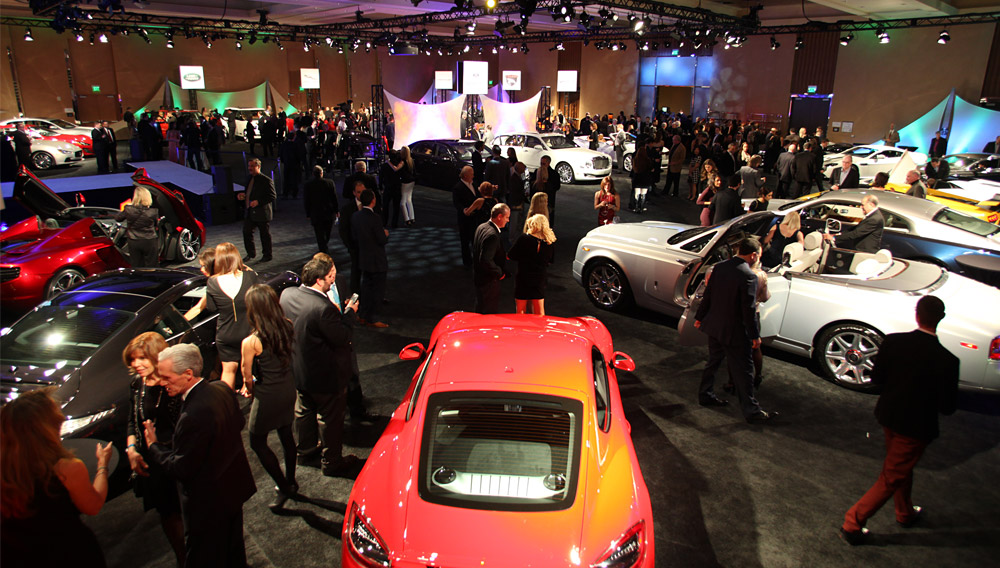 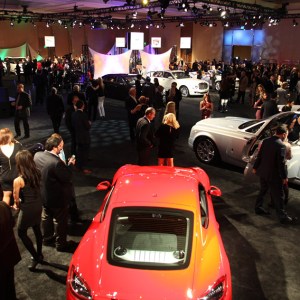 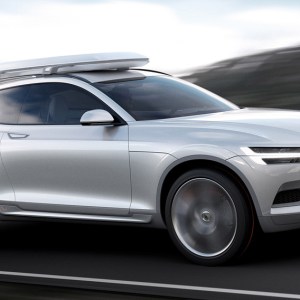 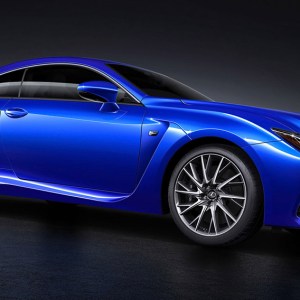 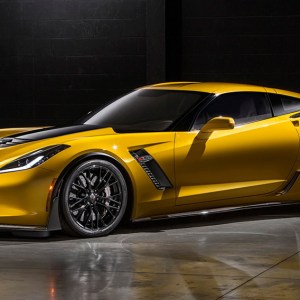 While the Motor City has hosted an automotive trade show every year for much of the past century, the event did not become the North American International Auto Show (NAIAS) until 1989, which made this year’s installment the 25th anniversary of the show. Running this year from January 13 through 26, NAIAS 2014 welcomed more than 30,000 attendees to Detroit and saw the global debut of 50 vehicles—some mere concepts and some with dates set for actual production. And while this year’s show was the launch pad for many design studios’ and manufacturers’ latest and greatest creations, not all of this year’s unveilings warrant serious consideration from discerning drivers and prospective buyers. What follows are a selection of the vehicles—some from unexpected brands—that caught our attention at the 2014 Detroit auto show.

BMW M4 Coupe Lighter and faster than its M3 sibling, the M4 Coupe marks the German carmaker’s first effort to shed some weight from and add significant power to a new M-series model. The M4 will feature a turbocharged 425 hp inline 6 that devoted M fanatics will love and E9X M3 junkies will lust after. BMW boasts that the M4 is its most vicious and attention-demanding M to date. The M4 is expected to hit dealers this summer at an estimated starting price of $65,000. (www.bmw.com)

Chevrolet Stingray Corvette Z06 The new Stingray Corvette just received its first performance injection, the Z06. This new model brings all the power and style of the Chevrolet Corvette ZL1 and fuses it with additional sports-car panache. The Z06 comes equipped with a 6.2-liter Eaton-supercharged engine that pumps out 625 hp and 635 ft lbs of torque. Chevy mates this beefy power plant to an automatic 8-speed dual-clutch transmission that shifts faster than a Porsche 911 equipped with the German carmaker’s venerated PDK gearbox. Complete with carbon-fiber enhancements, racetrack-proven suspension, and a chill-inducing exhaust note, the Z06 is America’s answer to the best that Italy and Germany have to offer. (www.chevrolet.com)

Lexus RC F Coupe With the 2011 Lexus LFA and now with the RC F Coupe, Lexus is proving that it knows a thing or two about luxurious high-performance vehicles. The RC F Coupe is packed with a 5.0-liter V-8 engine able to produce more than 450 hp and 383 ft lbs of torque, and its newly calibrated 8-speed transmission should rattle through gears like a GT champion. The RC F is scheduled to hit showrooms this fall as a 2015 model. Lexus has not yet announced pricing. (www.lexus.com)

Mercedes-Benz GLA 45 AMG The GLA 45 crossover SUV tucks a turbocharged 2-liter 360 hp engine behind a gaping front air dam that is seemingly pulled straight off a Deutsche Tourenwagen Masters racecar. A 4Matic all-wheel-drive, dual-clutch, 7-speed automatic drivetrain should make light work of dusty rally trails and city potholes alike. Mercedes expects the 2015 GLA 45 AMG to reach customers this fall. Pricing has not been announced, but it will likely be in the range of $40,000 to $50,000. (www.mbusa.com)

Cadillac Elmiraj coupe concept The Elmiraj coupe concept features sweeping lines and precision details that evoke a side of Cadillac not seen in a generation. While the company has not hinted at production information for the car—let alone any intentions for its predecessor, the Ciel concept—Caddy fanatics are sure to stoke the production fire for this flagship concept. (www.cadillac.com)

Infiniti Q50 Eau Rouge concept With extreme aerodynamics, competitive performance (over 500 hp and 600 ft lbs of torque), and technology borrowed from Infiniti’s championship-winning Formula 1 endeavors, the Q50 Eau Rogue concept—if it ever makes it into production—will likely give the top performers from Jaguar and BMW some serious Japanese competition. (www.infiniti.com)

VL Automotive Destino Red concept Last year, the former General Motors vice chairman Bob Lutz announced his plans to make a Fisker Karma with a V-8 engine in place of its hybrid motor. Lutz’s company, VL Automotive, has now made good on that promise by unveiling the Karma that never was. VL Automotive’s Destino Red is essentially a two-door hard-top convertible version of the Karma, complete with a new aero kit and either an LT1 or LS9 engine. The Auburn Hills, Mich., company has not yet announced any plans for production. (www.vl-automotive.com)

Volvo Concept XC Coupe Winner of two NAIAS design awards, the Concept XC Coupe is a wonderful evolution of the Volvo Concept Coupe, which the company unveiled last year. For the new XC concept, the typically conservative Swedish automaker has combined elements of a two-door sports car with a crossover SUV. Volvo has not said if either of its recent concepts will ever make it to market. (www.volvocars.com)

Kia GT4 Stinger concept Normally, Kia is not a name mentioned in Robb Report’s automotive coverage, but the Korean manufacturer’s new GT4 Stinger concept is difficult to ignore. The Stinger took the NAIAS crowd by surprise with its refined design language and dramatic 70/30 proportions (similar to the Honda S2000 and Mercedes SLS). For now, Kia does not have production plans for this promising 315 hp turbocharged rear-wheel-drive sports car. (www.kia.com)

Toyota FT-1 concept The FT-1 (for Future Toyota-1) sent the world’s automotive journalists into a social-media frenzy. While the Japanese manufacturer has not yet released specifics, reports indicate that it is a rear-wheel-drive car with a turbocharged 6-cylinder engine. Toyota borrows some design cues, including the lower side-intake valances, from the Lexus LFA, and the nose is reminiscent of a Formula 1 car. With the FT-1, Toyota has shown what it is capable of. (www.toyota.com)