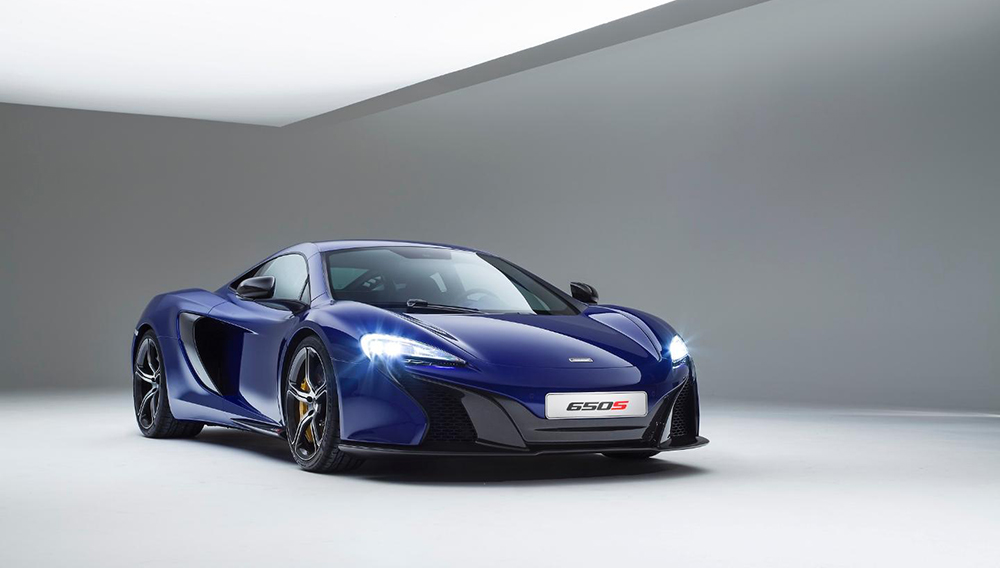 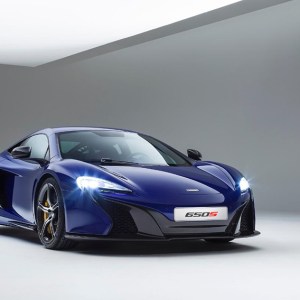 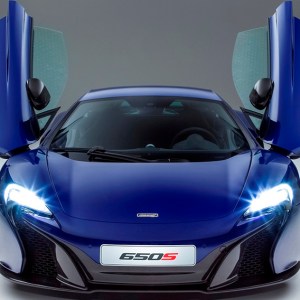 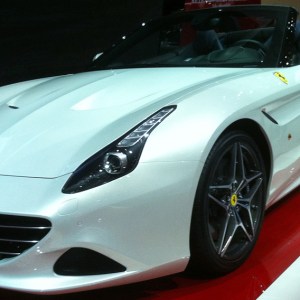 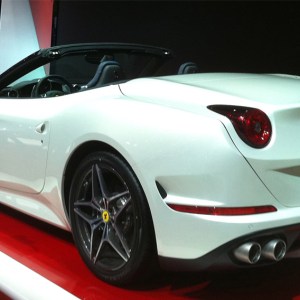 The Geneva International Motor Show, now in its 84th year, is held each March in the Geneva Palexpo, a massive convention center located across from the airport. While other major auto shows, like those in Detroit, Frankfurt, and Tokyo, are all partially supported by local car manufacturers that spend millions of dollars trying to outshine each other, Switzerland has no real automotive industry, so all of the manufacturers at the Geneva show are essentially on a level field; product (rather than glitzy displays and celebrity guests) dictates the success of the presentation. The Geneva show typically features pure flight-of-fancy concepts and show vehicles alongside the latest and greatest ready-for-production models. And this year was no exception. Many run-of-the-mill transportation vehicles were unveiled, as were plenty of premium autos from leading luxury carmakers, including Rolls-Royce, McLaren, Ferrari, and Lamborghini. Here are some of the high-end highlights from the 84th Geneva International Motor Show. (www.salon-auto.ch)

The 2015 Lamborghini HuracánLP 610-4 replaces the still-relevant Gallardo as the “entry-level” Lamborghini. The “610” represents the car’s 610 hp, fed to all four wheels from the 5.2-liter V-10 engine. Lamborghini says the car will have a top speed of 202 mph and a 0-to-60-mph time of 3.2 seconds. The Huracán is expected to become available this spring, starting at approximately $200,000. (www.lamborghini.com)

One of the sleekest supercars at Geneva was undeniably the 2015 McLaren 650S, which will be available in coupe and convertible versions. The 3.8-liter twin-turbo V-8 engine pumps out a reported 650 hp (hence the name), with a top speed of 207 mph and a 0-to-60-mph launch time of less than 3 seconds. Both versions are anticipated to be available this spring, with prices expected to be upwards of $300,000. (cars.mclaren.com)

In any other setting, the 2015 Ferrari California T would stop traffic, but in the rarefied atmosphere of the Geneva Motor Show, it looked almost modest. The 560 hp V-8 is the first turbocharged entry from Ferrari in decades. The hardtop convertible can hit 196 mph. The least-expensive model in the prancing-horse family, the California T will likely cost about $200,000 when it hits showrooms late this year. (www.ferrariusa.com)

While perhaps not the sexiest car at the show, the 2015 Jaguar XFR-S Sportbrake is highly intriguing. Jaguar claims that the 550 hp station wagon will go as fast as 186 mph. This variation of the XFR-S sedan, with the same 5.0-liter supercharged V-8, is currently expected to be available only in Europe. (www.jaguar.com)

Big two-door Mercedes models have never necessarily made a particularly sporty statement, but they are fast and satisfying. The 2015 Mercedes-Benz S-Class Coupe, which is scheduled to arrive late this year, features a 4.7-liter twin-turbocharged V-8 engine producing 449 hp. Mercedes-Benz’s Magic Body Control suspension has a “curvetilting” function, meaning it leans into corners like a superbike. (www.mbusa.com)

Aside from the entirely up-to-date nose with a new hood, bumper, and neon-like lights, the 2015 Rolls-Royce Ghost Series II remains a traditional Rolls. It has 12 cylinders under the hood, pumping out 565 hp. The Ghost has been around for five years now, so it was about time for the Series II freshening. (www.rolls-royce.com)

The 6.0-liter twin-turbo 12-cylinder engine gets a boost to 626 hp for the 2015 Bentley Continental GT Speed, sending the coupe to a reported top speed of 206 mph, making it the fastest production Bentley ever. The convertible version is limited to 203 mph. Both models are expected to be available this summer. (www.bentleymotors.com)

When rumors of a redesigned Audi TT were confirmed, many enthusiasts of the brand were hoping for a styling departure from the current model. The 2016 Audi TT (and the more powerful TTS version) looks a little more aggressive and businesslike than the current model. Its turbocharged 4-cylinder engine will reportedly produce about 230 hp, with the TTS delivering about 80 hp more. The interior, at least, is typical Audi, meaning it’s among the industry benchmarks. Audi will announce pricing closer to the new car’s on-sale date next year. (www.audi.com)

The Lazareth Wazuma V8F is as ridiculous as it looks: It is basically a Ferrari V-8 engine and BMW transmission with a seat and motorcycle handlebars. The French company says it will build the car for a little over $200,000 each. (www.lazareth.com)