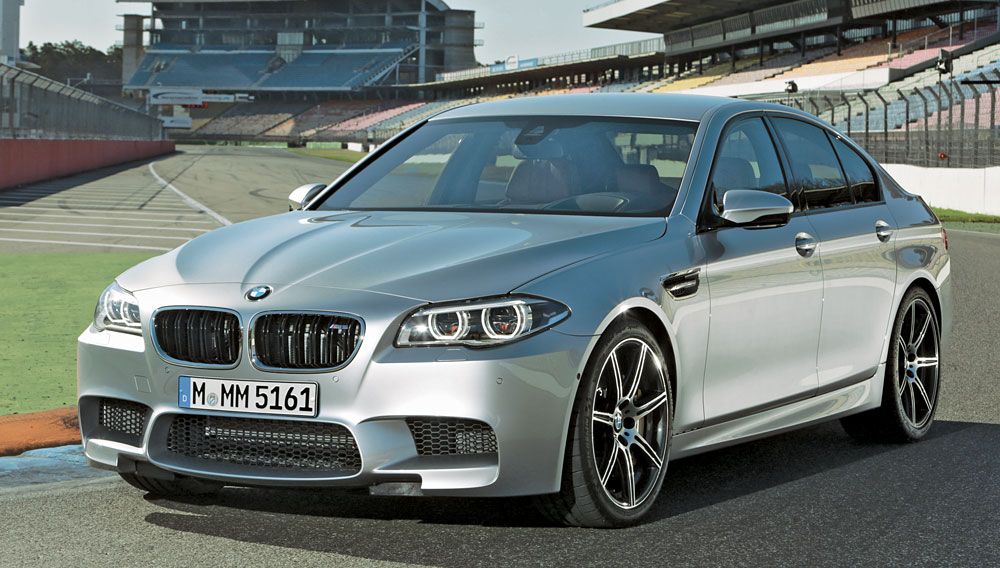 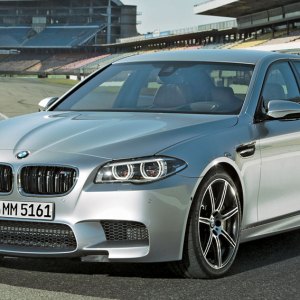 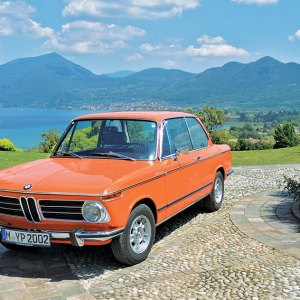 The first of BMW’s ultimate driving machines arrived more than a decade before the German carmaker began employing its now-famous tagline. BMW produced some exceptional automobiles in the late 1950s and early 1960s, and then in 1964, it introduced the 1600, an affordable, compact four-door with an 83 hp engine that could run circles around more exotic, powerful, and expensive performance cars. Four years later, at the suggestion of Max Hoffman, BMW’s U.S. importer, the company began producing the 2002, a two-door sedan that was sportier and considerably more powerful than the 1600. Car and Driver called the 2002 “a sedan that can beat the sports cars at the game they invented.”

Today, BMW is known for offering practical performance automobiles that appeal to passionate drivers. It is not an exaggeration to say that BMW put the “sport” in “sport sedan,” and that without the 1600 and the boxy little 2002, BMW would not have evolved into the company whose cars—from the more mainstream 3 Series to monster M machines and Alpinas—establish benchmarks for engineering, build quality, and performance. 800.831.1117, www.bmwusa.com