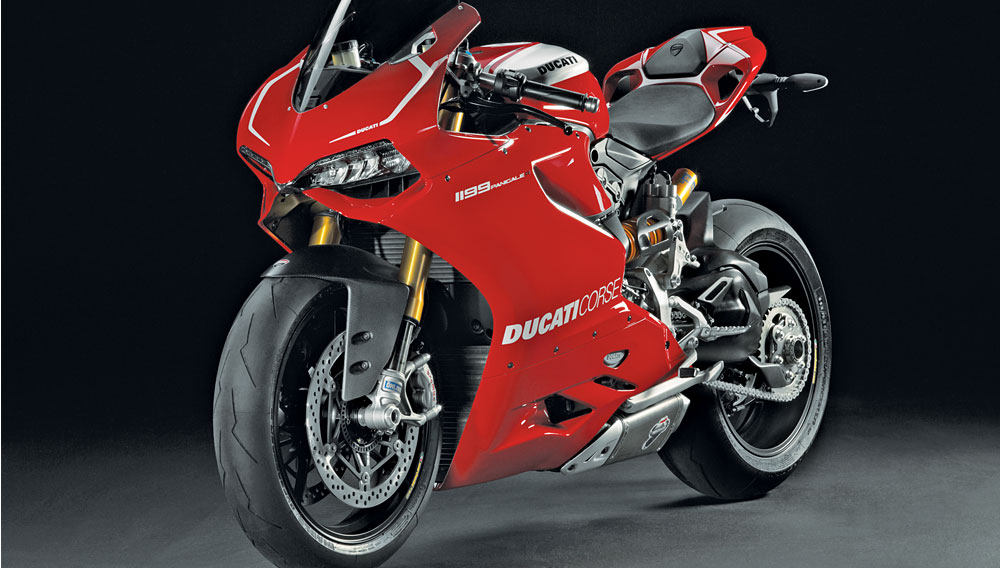 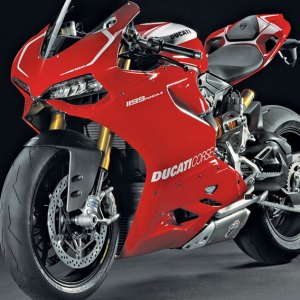 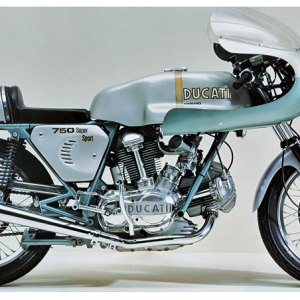 By all rights, Ducati should have crested the horizon and become a footnote in motorcycle history, just as Laverda, Mondial, Moto Morini, and a host of other once-famous Italian marques did. But Ducati kept the feeble flame alive during the dark years that began in the 1980s and continued into the 1990s and beyond. Starting in the 1950s, the company’s jewellike singles and glorious V-twins brought fame to Ducati and the racers who rode the bikes to victories. But that acclaim and the genius of chief engineer Fabio Taglioni and his desmodromic valve train could not prevent the complicated and expensive Bolognese masterpieces from losing ground in the market to Japanese machines that were inexpensive, quick, and as reliable as a Honda Civic.

Still, the lure of a Ducati—the Ferrari of motorcycles—beckoned connoisseurs who appreciated the V-twin bikes’ lightness, elegant design, and singularity of purpose. Ducati kept refining its machines, pushing technology and production volume to meet modern market demands, while also continuing to demonstrate prowess in competition. Ducati’s ability to maintain its prestige by consistently producing groundbreaking machines (while struggling to make profits) ultimately paid off last year, when Audi acquired the brand from an Italian investment group for more than $1 billion. www.ducati.com