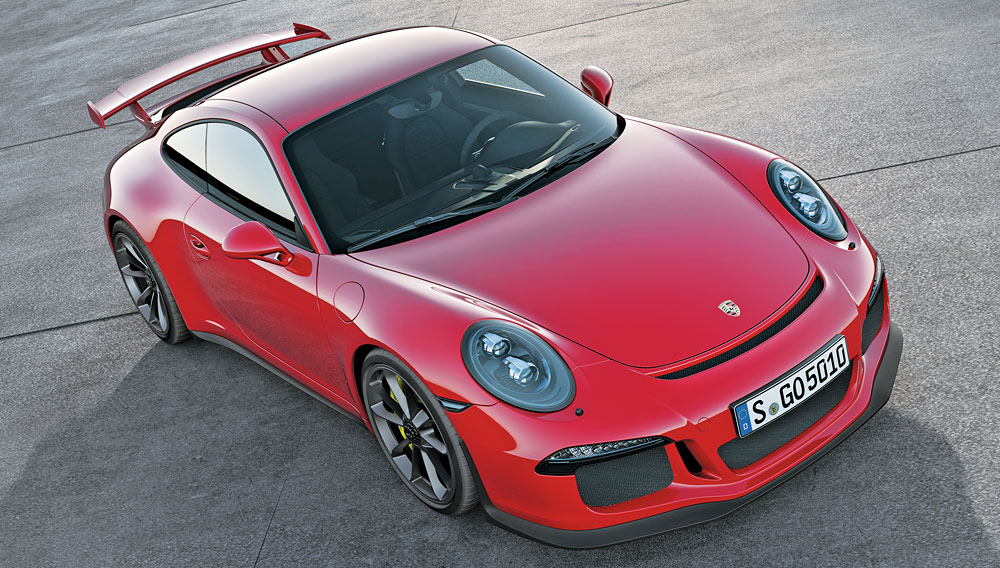 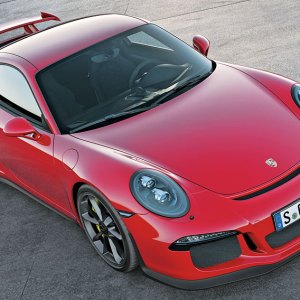 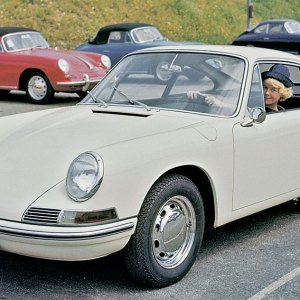 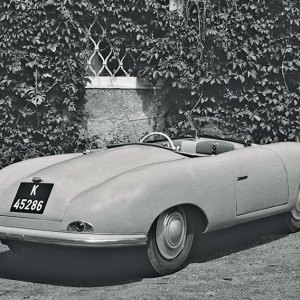 The 356, the first automobile to bear the Porsche moniker, emerged from a barn in Gmünd, Austria, in 1948 and quickly made a name for its maker by posting competition victories. The 4-cylinder, rear-engine sports car resembled the Volkswagen Beetle, which the company’s founder, Ferdinand Porsche, had designed 14 years earlier. The car’s shape flew in the face of physics, yet the 356 outran and outmaneuvered machines that should have squashed it like an irritating, air-cooled bug.

The 356 eventually metamorphosed into the 6-cylinder 911. Now 50 years into its production run, the 911 proves that good genes and an innovative design brief are all it takes to keep on making history—or almost all it takes. The 911 also needed a little luck.

Some 25 years ago, Porsche came close to discontinuing the 911 because management considered it archaic, expensive, and not as competitive in the market as the 944 and 928, the company’s front-engine, water-cooled cars of that era. Fortun­ately, Porsche executives changed their minds and the 911 survived; in 1995, production of the 928 and the 968 (the final generation of the 944) ceased.

In more recent years, the Cayenne SUV and the Panamera sports sedan have helped Porsche achieve record sales, and the Boxster and the Cayman, the company’s so-called entry-level sports cars, tickle the fancy of purists who want two seats and little else. But the 911 remains Porsche’s engineering—and marketing—triumph. Having proved its mettle over millions of miles in competition and on the road, the 911 may make it to the century mark. 800.767.7243, www.porsche.com