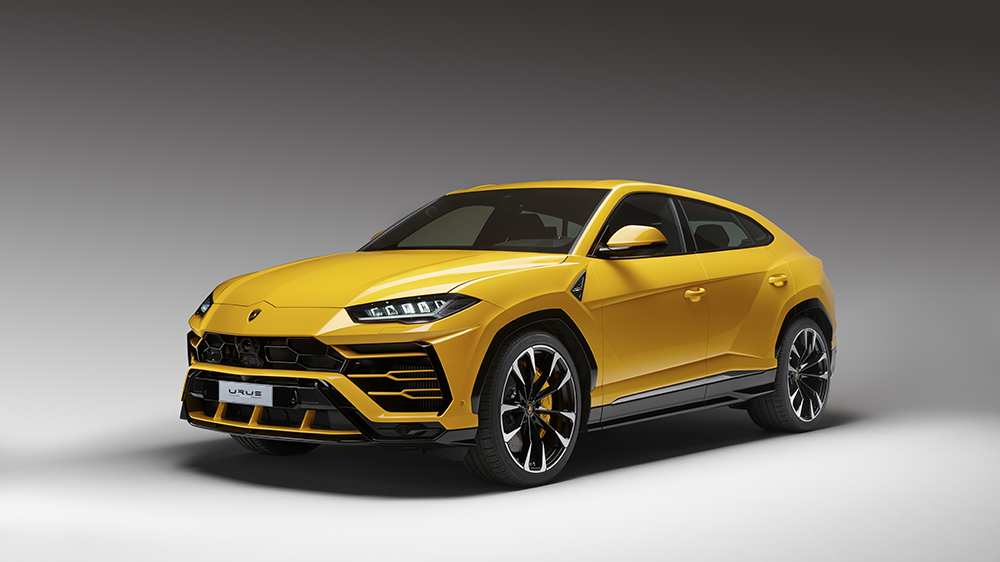 A man who used to PPP loans to buy hundreds of thousands of dollars in luxury goods is heading to jail.

Lee Price III, a 30-year-old from Houston, was sentenced to more than nine years in prison earlier this week after having fraudulently obtained $1.6 million in Covid-19 relief aid. The money was spent on a Lamborghini Urus, along with several other goods and services not approved of under the federal program, according to a Guardian report.

Price obtained the money through the Paycheck Protection Program (PPP), which was launched in March 2020 as part of the Coronavirus Aid, Relief and Economic Security Act. The program allowed small businesses to file for low-interest loans to help offset the costs and disruptions incurred by the Covid-19 pandemic.

Price, who pleaded guilty to charges of wire fraud and money laundering in September, is accused of having filed multiple PPP requests with banks across the US on behalf of three companies, the Department of Justice said in statement. He also submitted false tax records and filed for a loan in the name of a person who died shortly before the application was submitted. He was able to obtain $1.6 million of the $2.6 million he requested, and used $233,000 to buy a 2019 Urus. He also bought a $14,000 Rolex watch and spent $2,000 on a trip to a Houston strip club, among other things. Law enforcement has already seized more than $700,000 of the funds.

“Mr. Price hopes that others will learn from his reckoning that there is no easy money,” he said in a statement released by his lawyers following his sentencing. “He has the balance of the 110-month sentence to reflect, repent and rebuild his misspent life.”

Price is far from the only person who thought they could pull a fast one on the PPP. Justice Department officials say they have already prosecuted over 150 defendants in 95 cases, and seized over $75 million in fraudulent claims. In one instance, a Massachusetts pizza parlor owner used PPP money to buy an alpaca farm, while a Georgia man spent almost all his fraudulent aid on a rare Pokémon card valued at $57,789.