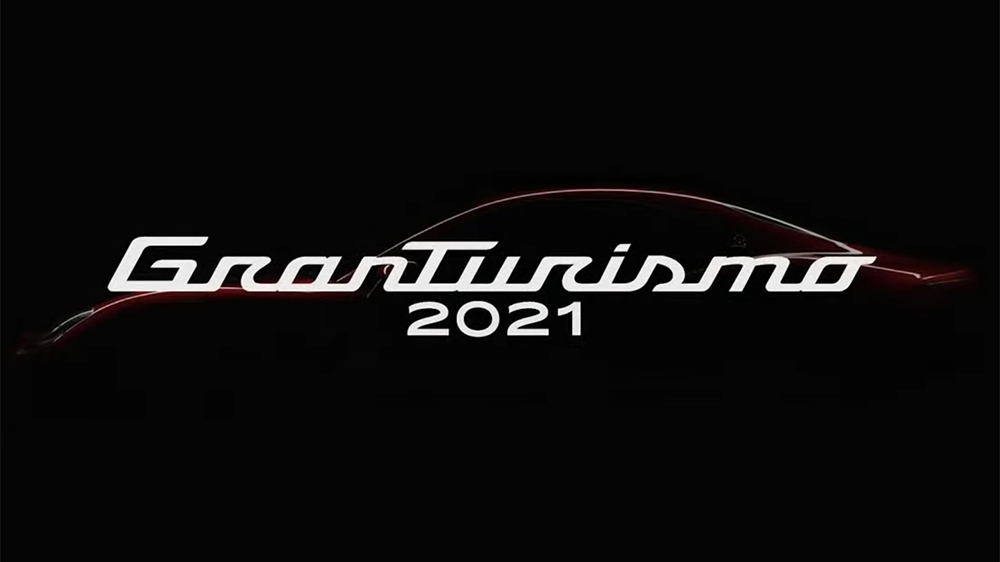 Maserati is well aware that the future of automobiles is electric. But hybrid powertrains like the those available for the 2021 Ghibli and MC20 are only one step in that direction. Now the marque is looking to take a big leap into the electric revolution with its first completely battery-powered vehicle, the second-generation GranTurismo.

Hidden among all the extravagance of Wednesday’s unveiling of Maserati’s new flagship sports car, the MC20, was a single image of what could be its most important vehicle yet: the GranTurismo EV. And while we already knew the zero-emission coupé was on its way, the Italian automaker has now confirmed it will arrive next year.

When Maserati said goodbye to the Pininfarnia-designed GranTurismo last fall with the one-off Zéda, the company revealed that the car would return after a short absence with a fully electric drivetrain. Outside of its arrival in 2021, details about the car remain hazy, but the teaser image suggests that it will have a sleek, curvy design similar to the first-generation model of the car. An internal combustion engine may be also available as an option with the new model.

Shortly before confirming the existence of the all-electric coupé last year, Maserati announced a shift in focus, from stylish sports cars to battery-powered and autonomous vehicles. Initially, the MC20 was to be the company’s first zero-emission vehicle, but that mantle was quickly passed on to the GrandTurismo. (The MC20 will eventually be available with a hybrid powertrain.) The two vehicles are just a pair of the 13 electrified vehicles the automaker plans to release between now and 2024.

Another of those 13 vehicles, the Grecale SUV, was also teased for the first time during the MC20 unveiling. Named after the northeast wind that blows across the Mediterranean, the new vehicle is expected to slot in beneath the brand’s current SUV, the Levante, according to CNET. We don’t know when it will arrive, or if it will have a hybrid or fully electric drivetrain, but the silhouetted image suggests it be just as sleek as you’d expect from a Maserati.