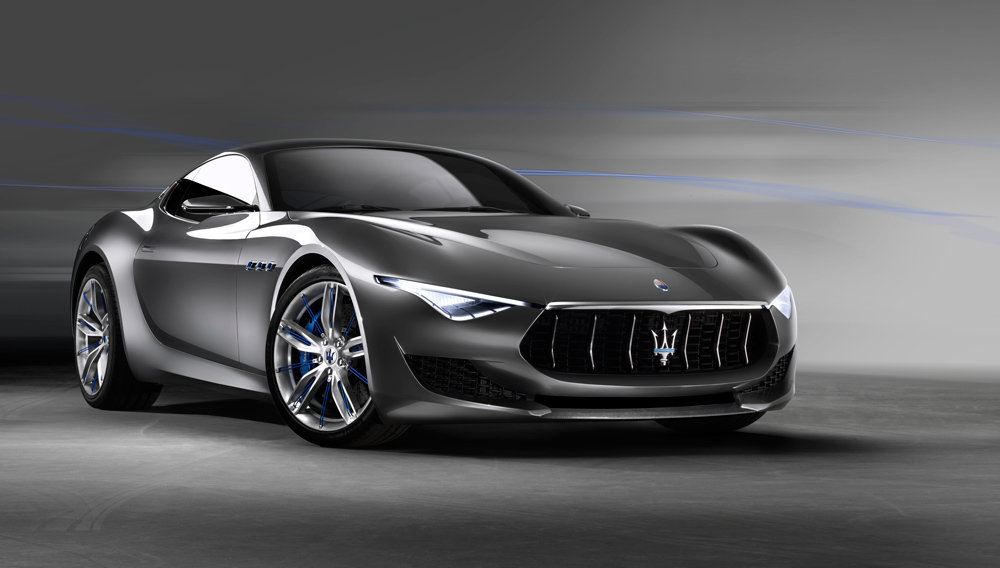 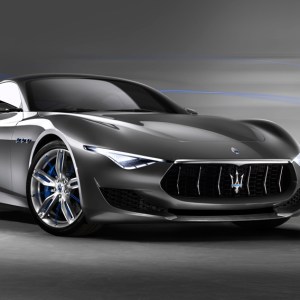 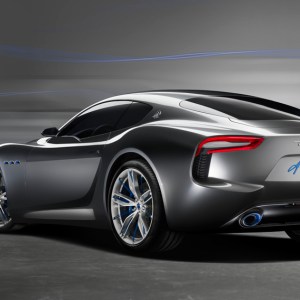 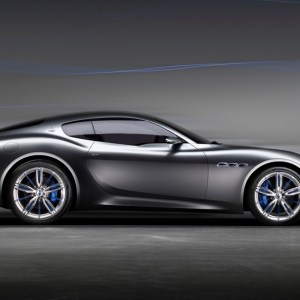 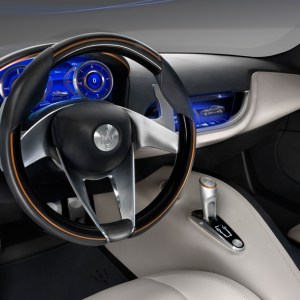 Unveiled at the 2014 Geneva Motor Show, the Maserati Alfieri 2+2 concept is a perfect balance of futuristic styling and traditional design heritage. Taking its name from Maserati’s founder, Alfieri Maserati, the Alfieri concept has a long, sleek body heavily inspired by the classic Pininfarina-designed 1954 Maserati A6 GCS-53.

Under the hood, the rear-wheel-drive Alfieri concept that was shown is powered by the same 4.7-liter, naturally aspirated V-8 engine found in the GranTurismo MC Stradale, which can produce 454 hp and 394 ft lbs of torque. The concept also shares its chassis with the GranTurismo—the only other two-door in Maserati’s stable—though the Alfieri will be 9.5 inches shorter. The Alfieri concept was shown in a liquid-metal color the company calls Steel Flair. The seats, dashboard, and center console are covered in aniline leather from Poltrona Frau.

Maserati expects to introduce the production version of the Alfieri in 2016. (maserati.com)