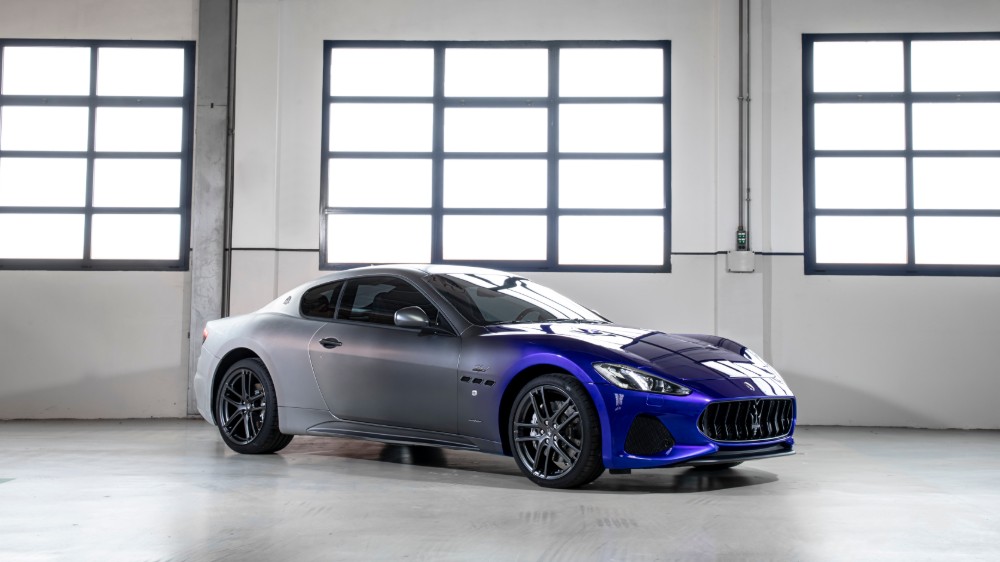 The end is just the beginning—at least for the Maserati GranTurismo. The Italian automaker has announced that a new one-off GrandTurismo Zéda marks the end of the model as we know it, and that it will be replaced by a new electric version next year.

Maserati unveiled the Zéda GT on Monday. It will be the final model of the Pininfarina-designed coupé ever produced at its plant in Modena. Just like a beloved veteran in sports, the car is scheduled to set off on a world tour to say goodbye to its fans one last time. But while the Zéda is the end of the gas-powered GranTurismo, the car still has a huge place in the company’s plans going forward.

The Zéda’s goodbye to the GranTurismo is only temporary. In announcing the car and its farewell tour, the company also confirmed that the model will be the focal point of its upcoming push into electrification. In fact, the new GranTurismo will be the company’s first all-electric vehicle. While firm scheduling details aren’t yet available, the electric GT and an electrified GranCabrio are expected to debut next year.

In the meantime, Maserati is sending the current GranTurismo off in style. While the Pininfarina design still holds up more than 12 years after its debut, the Zéda, which is powered by a 4.7-liter Ferrari-derived V8 engine capable of delivering 460 hp, features a wild paint scheme that really makes it pop. From rear to the front, the color mutates from a subtle satin to gun charcoal before changing into a bold metallic indigo blue. The automaker has described the finish as “electric” and called it a sign of things to come. 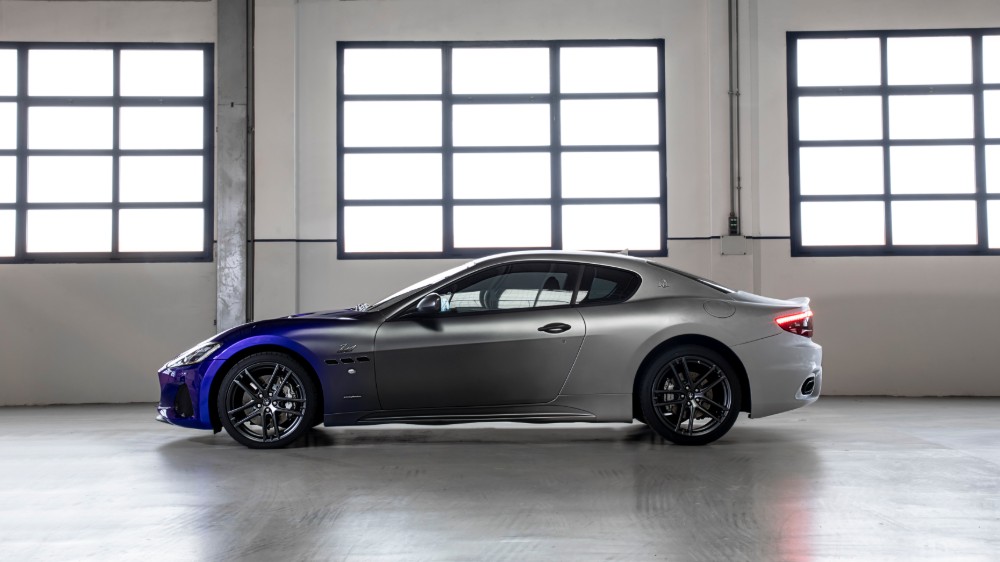 “The unique model, sporting futuristic exterior shades designed by Centro Stile Maserati, tells the story of the dawn of a new era through colors and materials: GranTurismo Zéda is the bridge which connects the past, the present and the future of the Brand,” the company said in a press release.

Last month, Maserati announced a shift in focus, from stylish sports cars to battery-electric and autonomous vehicles. As part of this move, the company’s Modena plant, where the GranTurismo was originally built, will be retooled to handle the production of fully electric vehicles. Because of this, production of the GranTurismo and GranCabrio will be shifted to the automaker’s Turin plant. 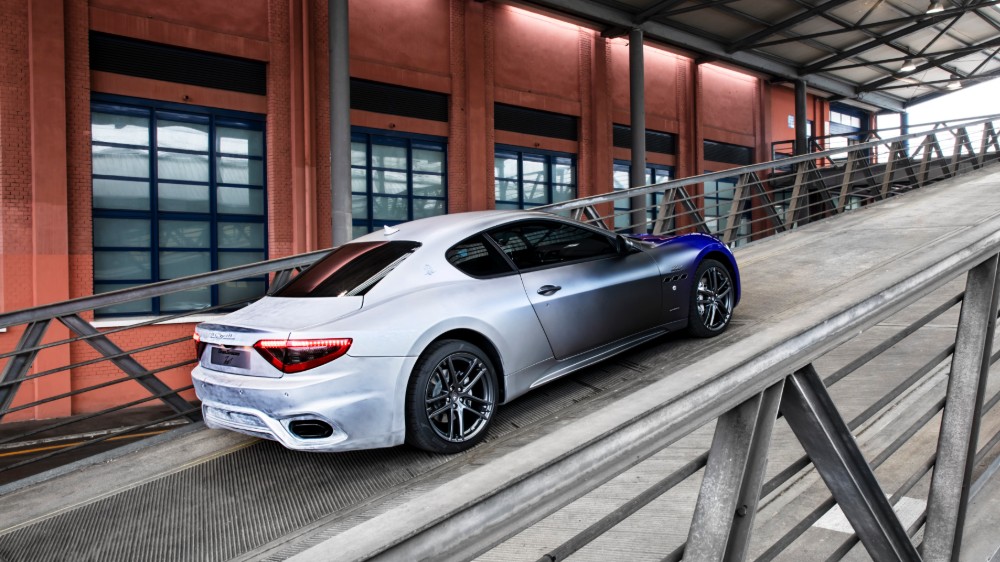