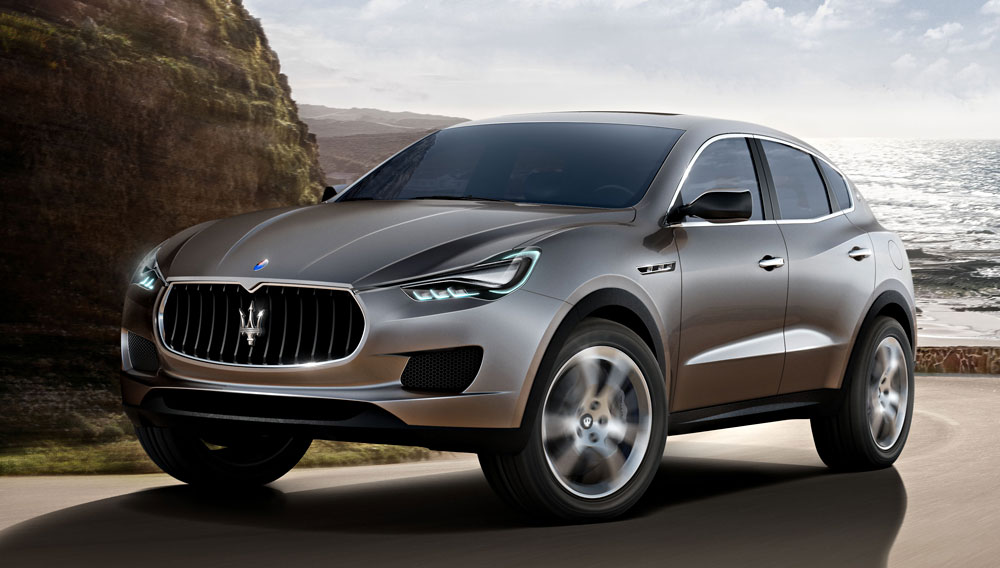 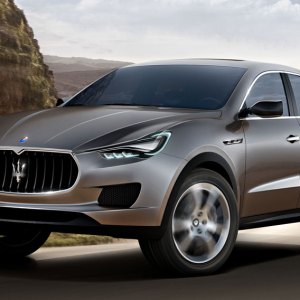 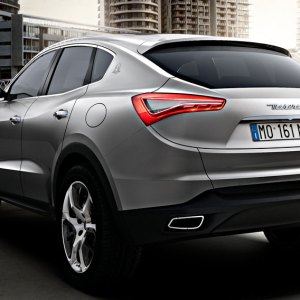 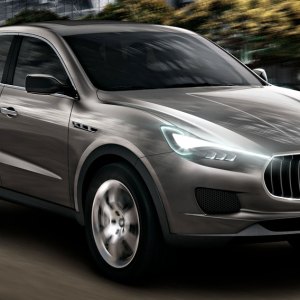 To comprehend the motivation for the Maserati Kubang, unveiled as a production-aimed “concept” at this year’s Frankfurt Motor Show, one need look no further than Stuttgart, Germany, where Porsche’s scintillating Cayenne has been securing that company’s fortunes for several years. The new Kubang represents Maserati’s second take on an SUV, after the decidedly less curvaceous Giorgetto Giugiaro–designed concept of the same name from 2003. Mechanical details are sketchy, but the company is adamant that the production Kubang will be consistent with Maserati’s core values. Engines will be designed in-house by the head of the Maserati powertrain department, Paolo Martinelli, who spent three decades as engine chief of the Formula One racing team at Ferrari, and they will be crafted in Maranello by Ferrari. Probably similar to the way Land Rover employs a version of Jaguar’s 5.0-liter V-8 that’s been retuned for greater low-end grunt, the Kubang will likely use a torque-enriched version of Maserati’s 4.2- or 4.7-liter V-8, matched to an 8-speed automatic with manual control. All-wheel drive is a given, though expect the system to be heavily biased toward the rear wheels for the requisite sports car tail-happiness under heavy throttle. (www.maserati.us)