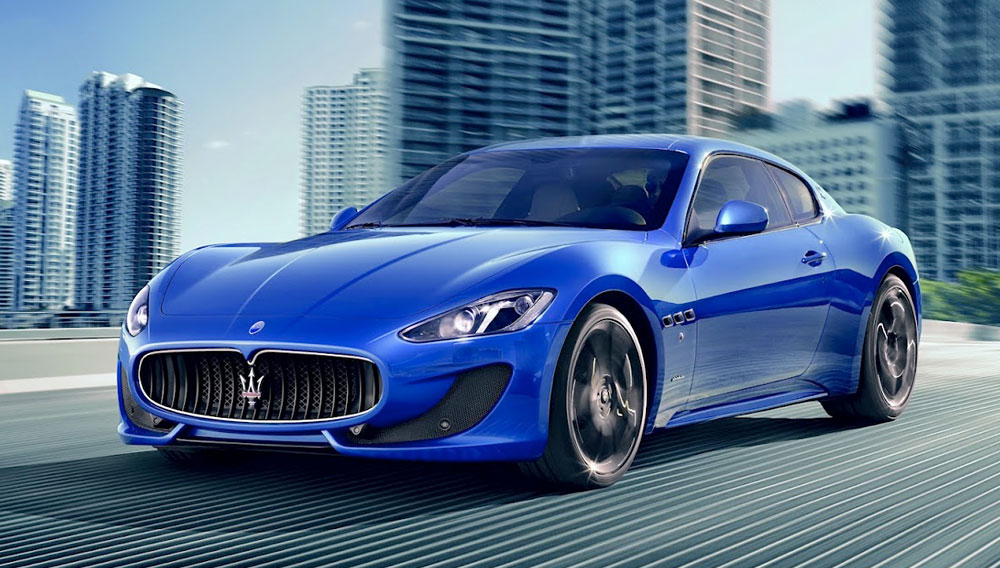 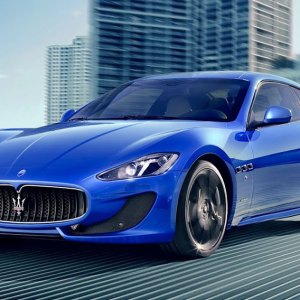 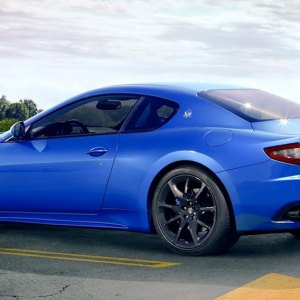 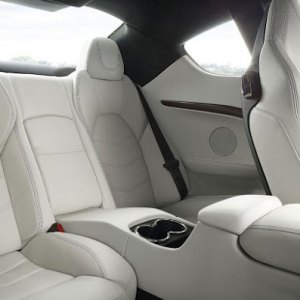 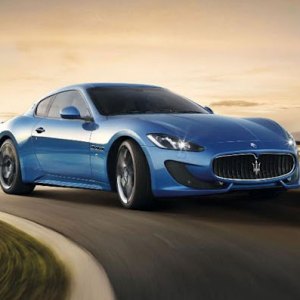 No one seems to be in much of a hurry to bid farewell to the stupendously pretty Maserati GranTurismo—particularly Maserati itself. With “only” 400 hp, it earned modest praise for its performance when it debuted in 2007, yet the talented two-door has aged with enviable grace. And to Maserati’s great credit, a succession of performance upgrades—starting in 2008 with the 433 hp GranTurismo S—has kept this sensuous grand tourer in the limelight.

The 2013 GranTurismo Sport retires the GranTurismo S in the model range, finding a home between the still-capable base model and the hard-core MC. A healthy boost in power from the S’s 4.7-liter V-8 headlines the transformation. The Ferrari-crafted engine spins out a stout 454 hp and 384 ft lbs of torque. It pairs only to a paddle-operated 6-speed automatic transmission.

The Sport’s Brembo brakes have been beefed up and its suspension has been appropriately stiffened. Maserati claims the car will deliver its occupants to 60 mph in a brisk 4.7 seconds and press on to a top speed of 186 mph—performance that actually puts it a tick above the top-dog MC in the GranTurismo range (a sure sign that an even more fearsome MC is forthcoming).

The Sport visually distinguishes itself with a sharp new front end. Broad intakes flank the grille opening, directing air to both the engine and the front brakes, and headlamps and tail lamps now feature LED elements and smoked lenses. Gorgeous new nine-spoke wheels complete the look, and inside await supremely supportive sport seats and a racy new steering wheel.

Maserati has yet to announce pricing for the 2013 GranTurismo Sport, which reaches U.S. showrooms this fall, but look for a starting figure close to $125,000. (www.maserati.us)