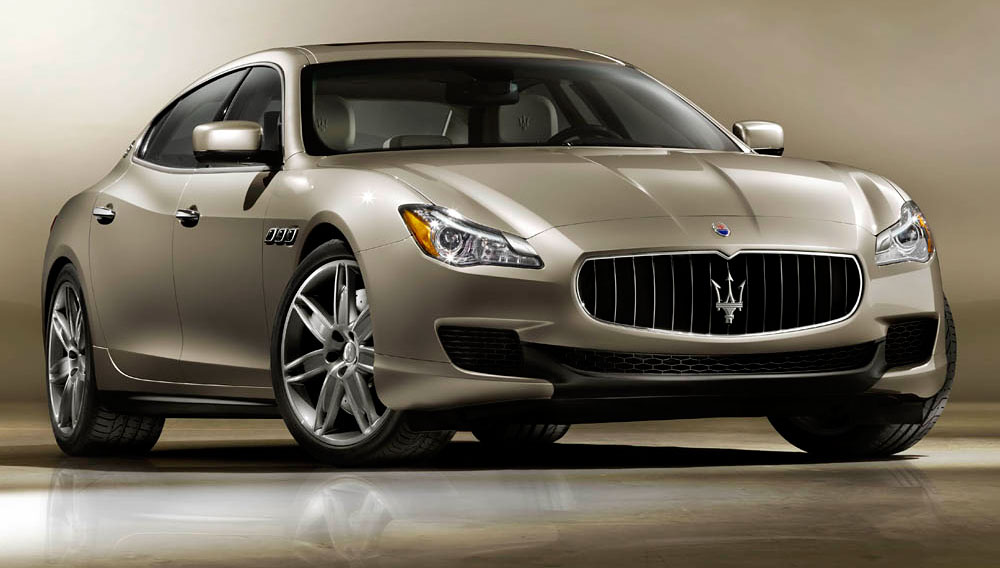 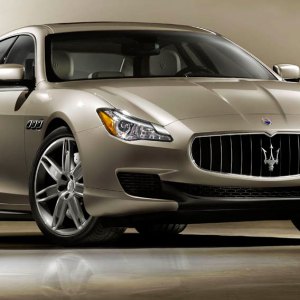 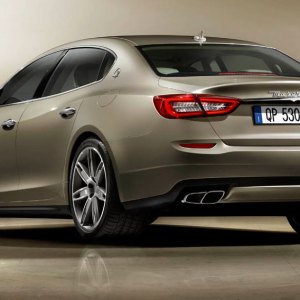 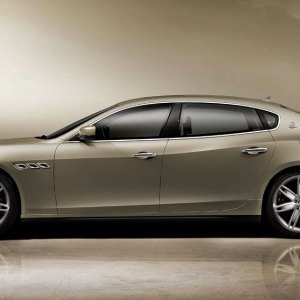 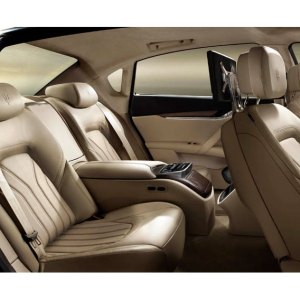 You might not guess by looking at it, but the current iteration of Maserati’s luscious Quattroporte dates way back to 2004. The sedan’s evergreen style and handcrafted Ferrari V-8 have kept it relevant in a highly competitive market, but there’s little question that after nine years, Maserati aficionados are ready for a change. Just in time for the 50th anniversary of the Quattroporte name, the Italian automaker has unveiled its latest four-door flagship. And it’s a looker.

The shape is an artful evolution of the current car—thoroughly modern yet unmistakably Quattroporte. Designed under the direction of the brilliant Lorenzo Ramaciotti (Ferrari Enzo, 550 Maranello, 360 Modena, etc.), the new Quattroporte looks longer and wider, promising notably improved interior space. And though it is still swathed in fine hides with a multitude of trim and color options, the passenger compartment benefits from a similarly comprehensive makeover. “The design of the Quattroporte aims at essentiality, stressing the simplicity of lines and the full functionality of the in-board instrumentation: Functional elements are blended with soft quality surfaces made of prestigious woods and refined leathers,” says Ramaciotti.

Expect the new Quattroporte, like the current car, to make use of a Ferrari-sourced V-8 engine. Look for power to leap dramatically—try 530 hp (a far cry from the current 425)—putting the new Maserati in the league of such stylish four-door supercars as the Mercedes-Benz CLS63 AMG, the Jaguar XJ Supersport, and the upcoming BMW M6 Gran Coupe. A base model with a supercharged V-6 engine, good for some 420 hp, is expected to join the range later, most likely only for Europe. Both engines will meet an 8-speed automatic transmission from ZF, and although rear-wheel drive will be standard, an all-wheel-drive setup (perhaps Ferrari-sourced) is expected to hit the options list for the first time.

Look for more details and photos when the new Quattroporte debuts at the Detroit Auto Show in January. The car will begin reaching dealers (likely as a 2014 model) later in the year. Pricing hasn’t been mentioned, but expect a healthy bump from the current Quattroporte S and Quattroporte Sport GT S, which command $127,250 and $135,200, respectively. (www.maseratiquattroporte.com)