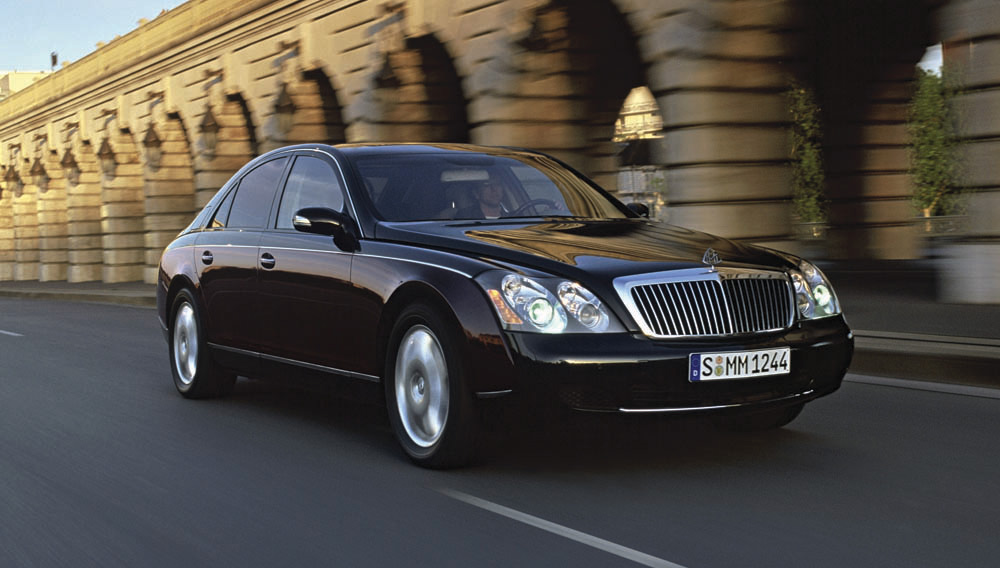 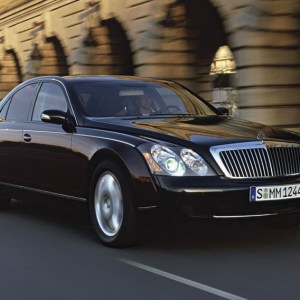 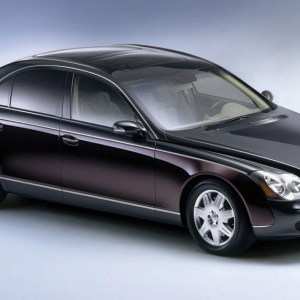 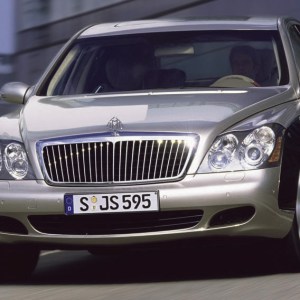 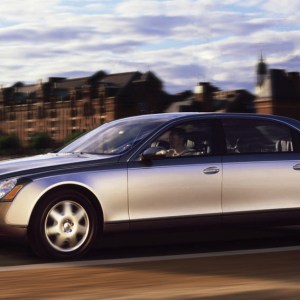 Developed and produced by Mercedes-Benz, the Maybach 57 was the first modern car to utilize the vintage luxury marque’s storied name. Never mind the economy: Maybach is still making money. The 5.7-meter-long Maybach 57 and the 6.2-meter-long Maybach 62 remain—despite their bumper-to-bumper handcraftedness—serious cash cows for Germany’s Daimler AG, the parent company of Mercedes-Benz. Derived from the previous-generation Mercedes S-class sedan, but priced some 400 percent higher, the standard 543-horsepower sedans (introduced for the 2004 model year) and the 604-hp “S” models (which joined the range for 2006) enjoyed some of their best sales months in summer 2009, even as the global economy softened. And yet, with Volkswagen-owned Bentley and BMW-owned Rolls-Royce pressing forward with one new model after another, Maybach has been feeling the pressure of late.