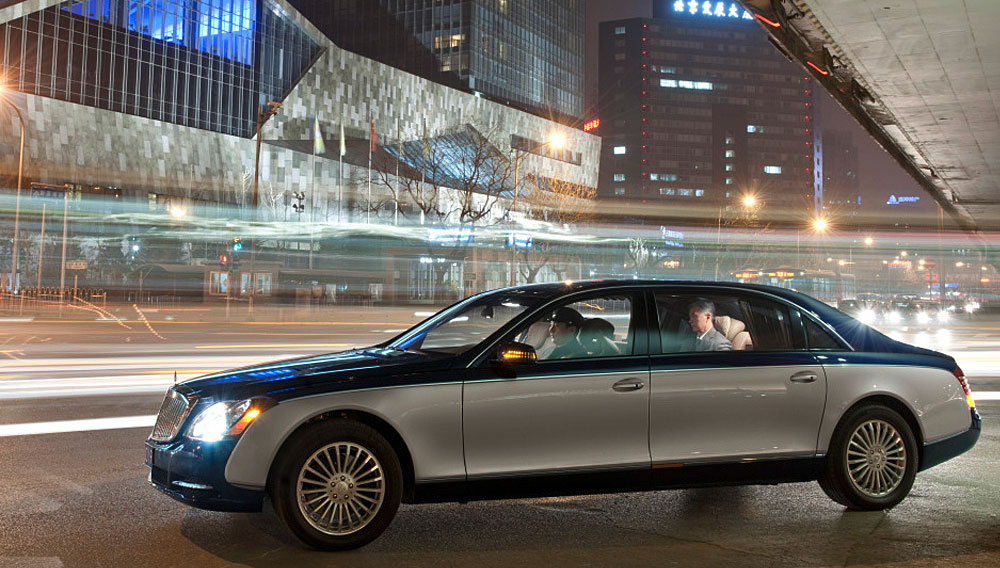 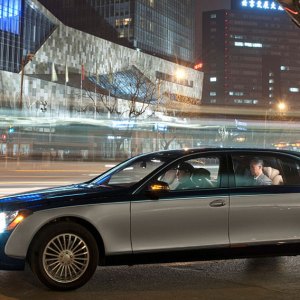 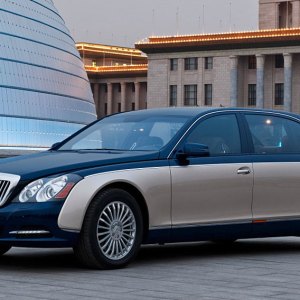 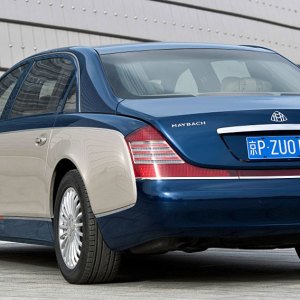 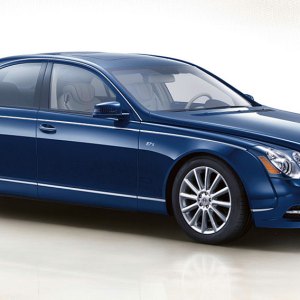 It may be difficult to imagine an ultra-prestige marque like Maybach wafting through such woeful economic times unscathed. But waft it has: Sales of the 5.7-meter-long Maybach 57 and the 6.2-meter-long Maybach 62 (models based on the previous-generation Mercedes-Benz S-Class sedan) have remained defiantly strong since their introduction in 2002. For 2011, these crown jewels of Germany’s Daimler AG—along with the 62-based, open-top Landaulet model and the ne plus ultra Zeppelin model—see subtle but meaningful revisions with tweaks designed to make them a bit more viable against the grand new Rolls-Royce Ghost and Bentley Mulsanne sedans.

It’ll take a keen eye to spot the exterior revisions, which include a new hood and grilles on the standard and higher-performance S models. At the rear there are revised taillights and side mirrors reshaped to cut wind noise. Standard models get new 19-inch wheels; Smodels get new 20s. Inside, the leather seating—already magnificent in every sense—is even more refined, with sterling-silver accents on the seatbacks and leather piping, which can be hand-braided or embedded with Swarovski crystals. The 57 and 57S models now offer the 62’s first-class-style reclining rear seat (on the passenger side only), and in the 62, buyers can now opt for a single 19-inch high-definition display in place of twin 9.5-inch screens. The cars’ plethora of communications and entertainment options now includes onboard Wi-Fi, and the $5,300 perfume atomizer from the Zeppelin is now available across the range.

In the standard 57 and 62, Maybach’s engineers have tweaked the twin-turbocharged 5.5-liter V-12 for higher fuel economy and reduced tailpipe emissions; output, at 542 horsepower and 663 foot-pounds of torque, remains unchanged. The twin-turbo 6-liter V-12 in the 57S and 62S models also benefits from enhanced efficiency and cleanliness and sees a horsepower bump from 602 to 620. The mighty Zeppelin carries on with 640 horsepower.

The cars go on sale this fall. U.S.-market pricing for the 2011 Maybach range hasn’t been announced, but don’t expect prices to veer too dramatically from 2010 figures, which ranged from $358,000 to $1.38 million. (maybachusa.com)