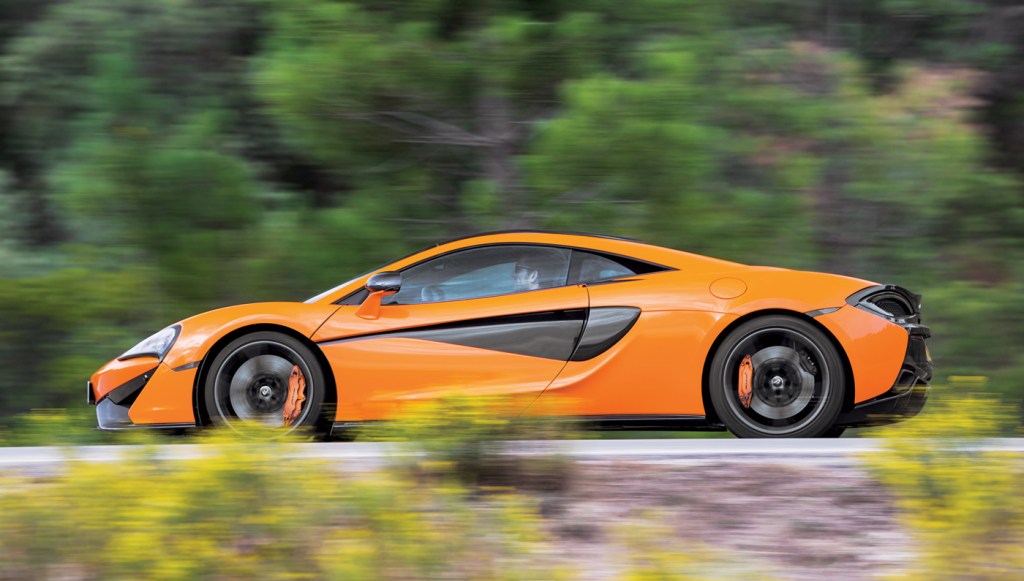 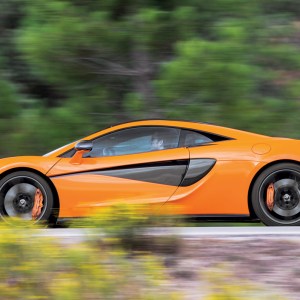 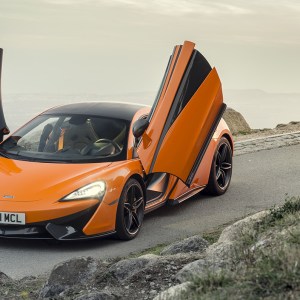 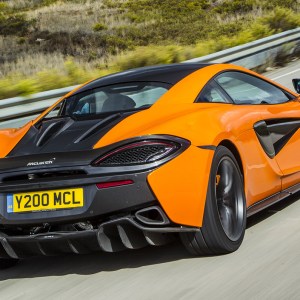 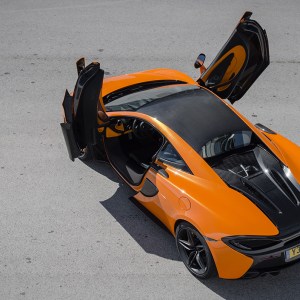 The 570S, the initial model in McLaren’s new entry-level Sports Series, may be the company’s version of a daily driver, but it still offers potent performance, and driving it fast is an addictive activity. The mid-mounted 3.8-liter, twin-turbo V-8 produces 562 hp and 442 ft lbs of torque, and the car weighs only 2,895 pounds, so it accelerates from zero to 60 mph in 3.1 seconds and zero to 100 mph in 6.3 seconds. It also offers a civilized and comfortable ride during long-distance drives.