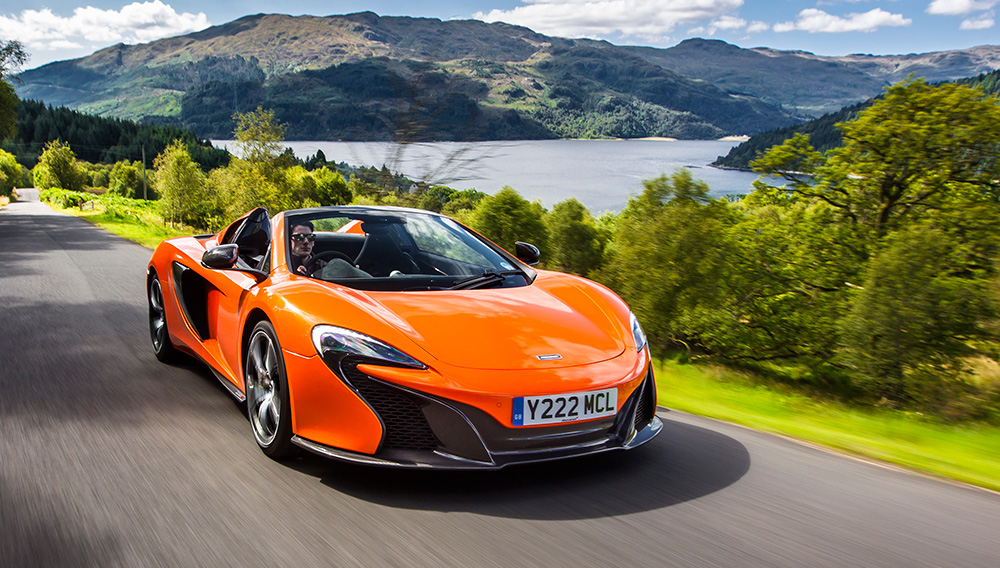 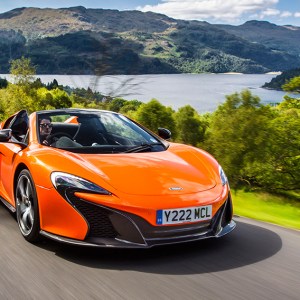 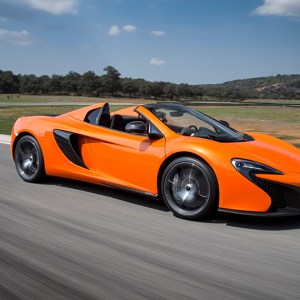 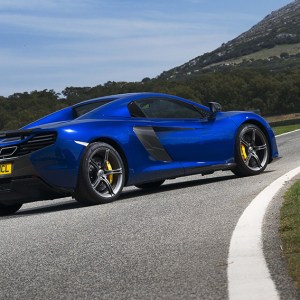 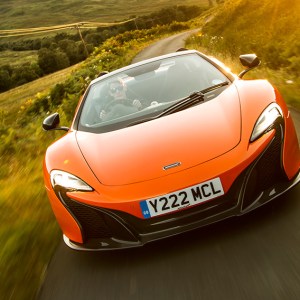 McLaren entered the production sports-car world a few years ago with the McLaren MP4-12C. More recently, the British automaker unveiled its second production model, the 650S and 650S Spider, and retired the 12C. Though roughly 75 percent of the 650S is carried over from its predecessor, the changes are significant.

The convertible’s design appears to derive more from the McLaren P1 supercar than the 12C, and underneath its body panels is an improved chassis that provides better handling than the 12C. In turns, the 650S lacks the understeer that plagued the 12C.

When the 650S’s twin-turbocharged V-8 fires up, it fills the cabin with a deep, mellow boom that is amplified by the car’s so-called intake sound generator. The engine comes alive at around 3,500 rpm, and the revs climb rapidly until the needle hits the 8,500 rpm redline. The sensation is intense, akin to catapulting off an aircraft carrier in a fighter jet. The 650S also offers a pleasurable drive at lower velocities, especially when the power-operated hard top is folded down.