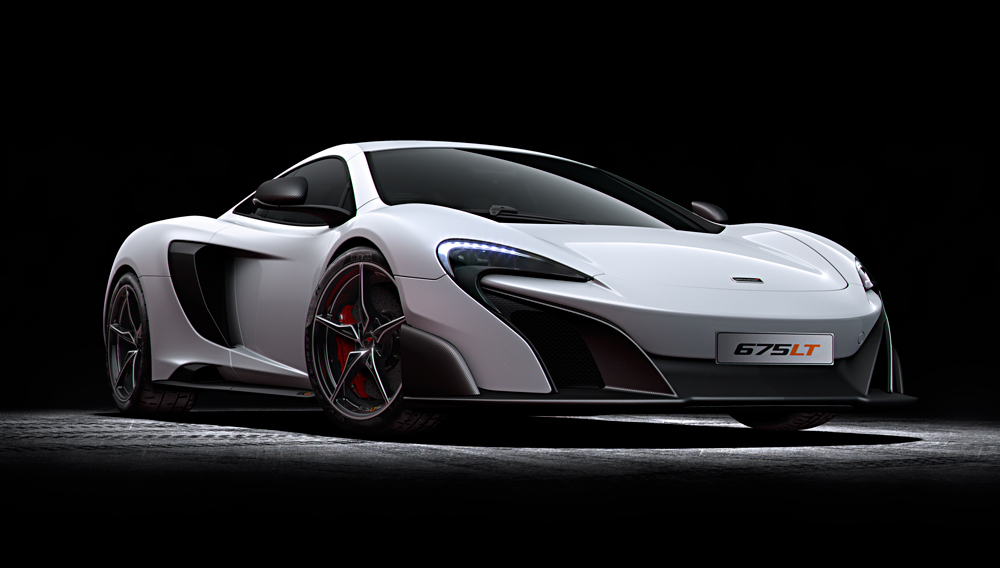 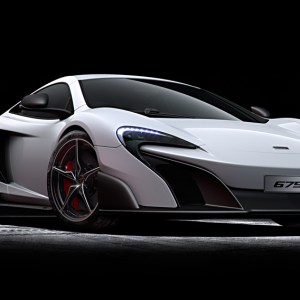 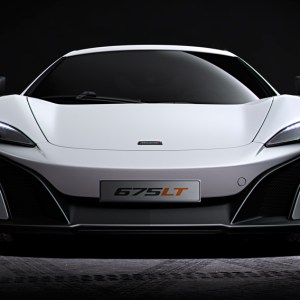 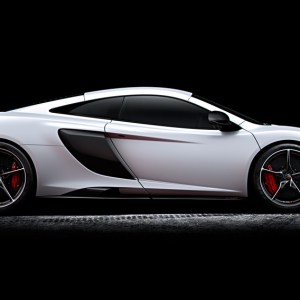 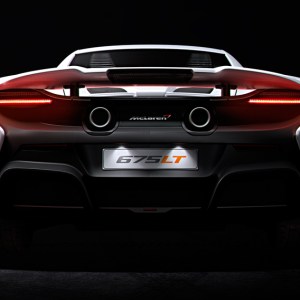 The recently unveiled McLaren 675LT is a restyled, more powerful version of the McLaren 650S that takes many of its visual cues, including its distinctive backend, from the legendary 1997 McLaren F1 GTR Longtail. The 675LT weighs 220 pounds less than the 650S, thanks to alterations made to a third of the original car’s parts. These changes make this two-seater the lightest car in its class and the most track-focused, street-legal model in the McLaren lineup.

With its modified twin-turbo V-8 producing 666 hp, the 675LT is capable of catapulting from zero to 62 mph in only 2.9 seconds and reaching a top speed of 205 mph. Aerodynamic enhancements include an extended carbon-fiber splitter, an extra cooling intake on the extended door blade, and twin circular titanium exhaust pipes. Thanks to its carbon-fiber construction, the Longtail airbrake is 50 percent larger than the tail found on the 650S, yet it weighs less. Other weight-saving components include acrylic rear louvers over the engine and carbon-fiber-shell bucket seats.