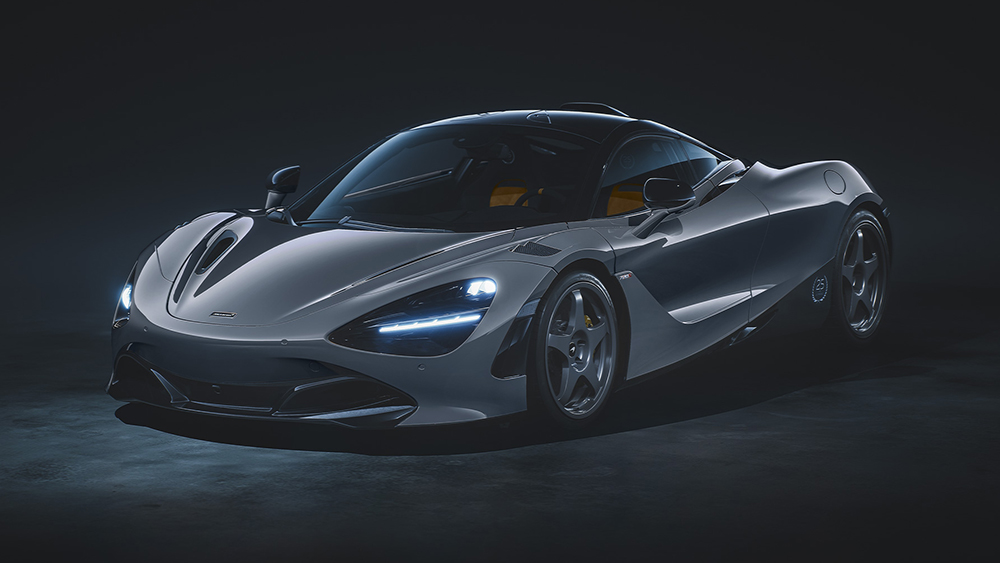 Today marks 25 years to the day since McLaren claimed victory at the 24 Hours of Le Mans on its very first try. And, to mark the momentous occasion, the British automaker is releasing a limited-edition 720S that pays tribute to the vehicle that brought it glory that day.

The 720S Le Mans Special Edition is directly inspired by the No. 59 F1 GTR that placed first in France two-and-a-half decades ago, according to a press release from the company. Limited to a production run of just 50 vehicles, the 720S will be available in two colorways and feature a number of throwback design elements and special badging.

That history-making McLaren, which wasn’t even originally designed for track racing, was driven by JJ Lehto, Yannick Dalmas and Masanori Sekiya on June 18, 1995. But while the trio’s historic win is what is best remembered about the 1995 edition of the endurance race, they were actually just one of four F1 GTRs teams to finish in the top five, with the others placing third, fourth and fifth.

The 720S Le Man Special Edition will be available in McLaren Orange and Sarthe Grey, according to the automaker. Inside the car, owners will have the option to offset the base black Alcantra racing seats with either McLaren Orange or Dove Grey accents. The vehicle also features five-spoke LM wheels, a gloss black roof scoop, a carbon-fiber front fender, Ueno Grey panels and gold-painted brake calipers. Finally, there is special Le Mans badging, including a 25th anniversary emblem, and each car’s VIN starts with 298 to represent the number of laps completed by the No. 59 car.

Thankfully, the vehicle’s powertrain has been left untouched. And with good reason—the 720S’s twin-turbocharged 4.0-liter V8 doesn’t lack for much. It’s able to produce a downright brutish 710 horses and 568 lb-ft of twist and can launch the car from 0 to 60 mph in just 2.6 seconds. It may not be enough to win the next installment of Le Mans, but speed freaks certainly won’t be disappointed.

The 720S Le Mans Special Edition is currently only available in Europe and starts at about $285,600. A representative from the automaker told Robb Report that information about its American availability and pricing is forthcoming.