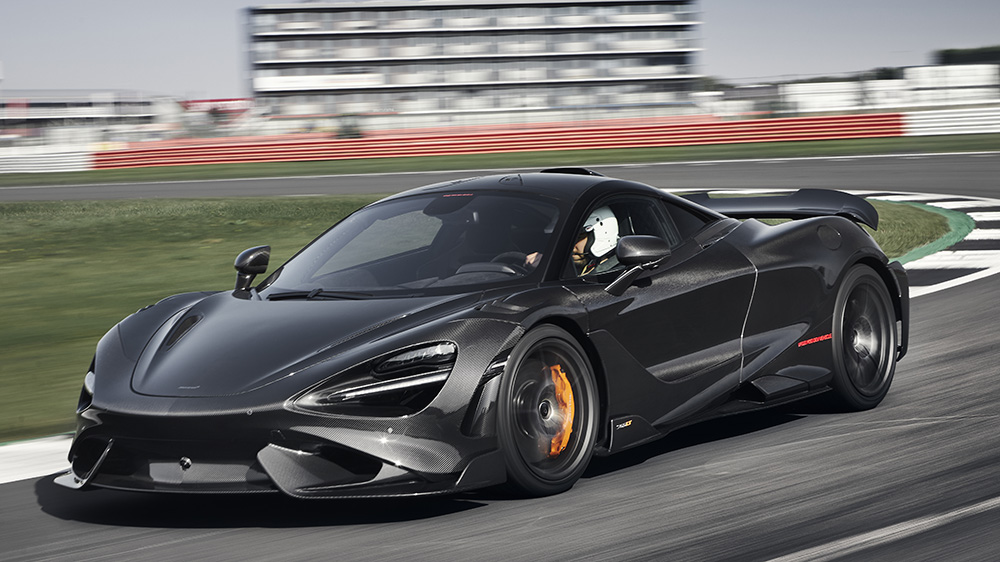 The British marque has talked up its latest “longtail” model, the 765 LT, as its most powerful road-going vehicle yet, and the performance stats revealed in a press release suggest they may have undersold the car’s capabilities. That’s because the boutique carmaker has officially revised some of those numbers for the better. 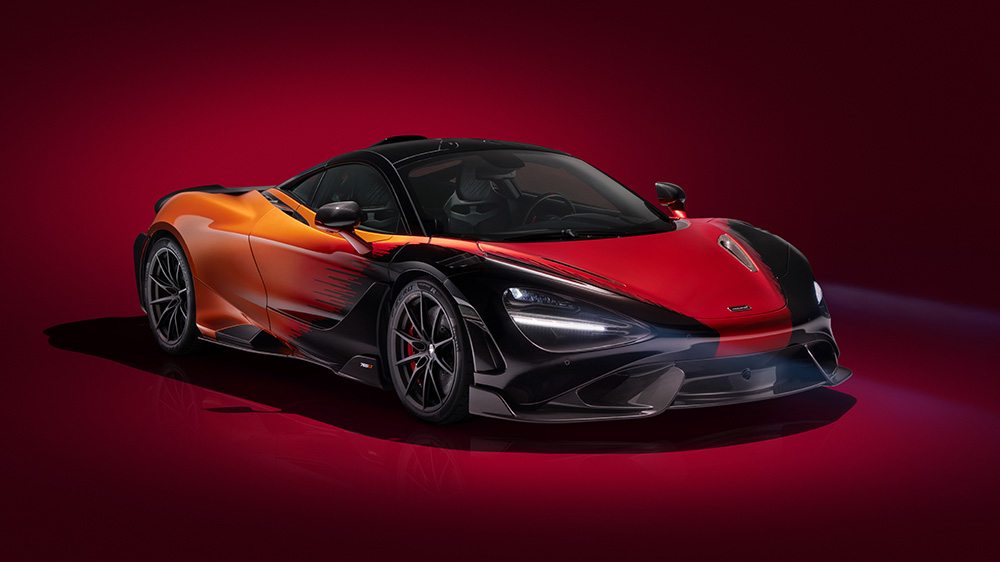 The most impressive of these claims is that the ultra-light vehicle, which is based on the 720S, can travel a quarter-mile in just 9.9 seconds. Quarter-mile times are rarely made public by supercar manufactures, but Motor1.com points out that the 765 LT’s figure put it in truly rarified air. But that’s not all. It can also zoom from zero to 124 mph in just 7 seconds, which is 0.2 seconds quicker than previously promised. Meanwhile, its 0 to 60 mph time remains at a jaw-dropping 2.7 seconds. All in all, these figures mean that the car is even quicker than expected.

In the same press release, McLaren also announced that production of the exclusive vehicle had finally commenced. All 765 examples of the 2020 765 LT will be hand-assembled at the brand’s Woking production facility, with deliveries of the first completed cars expected to begin later this month. Despite its hefty $358,000 price tag, the entire 2020 run has already sold out, while demand for the 2021 model has already surpassed the number that will be available. 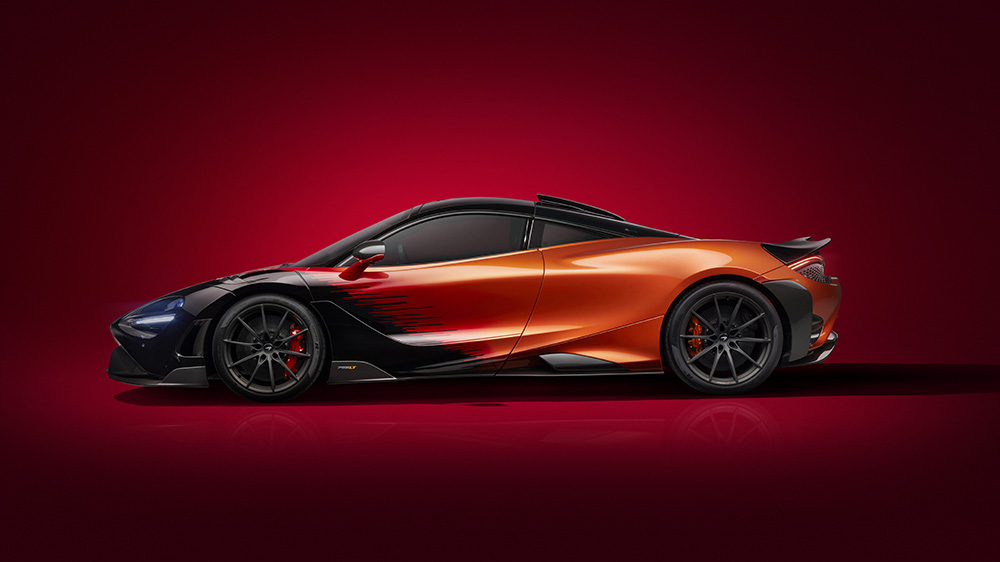 The 765 LT was first announced by McLaren earlier this year. Based on the 720 S, it is a stripped-down, carbon-fiber speed machine that tips the scale at 176 pounds lighter than its older sibling. But as streamlined as the “longtail” supercar may be, the real reason for its out of this world performance numbers is its twin-turbocharged 4.0-liter V-8 which is capable of producing 755 horses (or 765 going by European specifications).