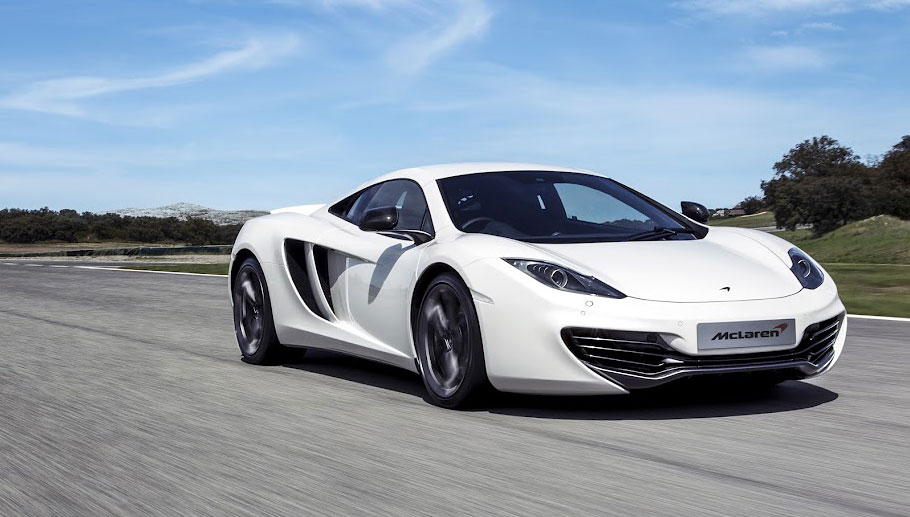 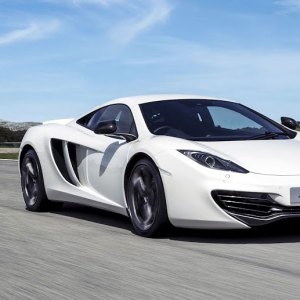 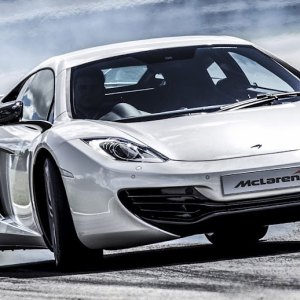 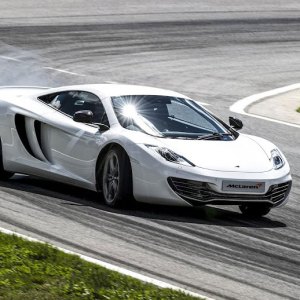 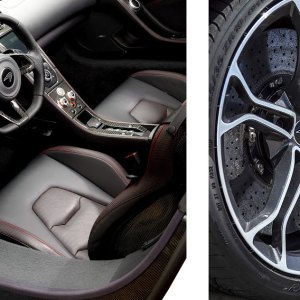 The mighty McLaren MP4-12C is hardly an automobile that wants for speed. With a 591 hp twin-turbocharged 3.8-liter V-8, the mid-engine monster can sprint from zero to 60 mph in three seconds flat and press on to a top speed of 205 mph. But McLaren is a company in motion, and with the paint hardly dry on the 2012 MP4-12C, the wizards from Woking, England, have unveiled the subtly yet meaningfully improved 2013 MP4-12C.

The most notable enhancement is a 25 hp bump for the V-8 engine, bringing the total to a scintillating 616 hp (and nudging the top speed to 207 mph). The additional power, along with revisions to the 7-speed dual-clutch transmission, yields improved responsiveness with no drop in fuel efficiency, which stands at 18 mpg—admirable for a car in this rarefied realm.

Buyers can mull over a broader variety of leather, wheel, and paint options this year (including a dramatic new body color called Volcano Yellow), and revisions to the clever Intake Sound Generator system allow the driver to control the volume of engine growl that reaches the cabin. Real buttons on the doors replace the generally unloved touch-sensing openers, and inside, the audio system gets an upgraded equalizer, the climate control system gets a new “low” setting, and the automatic headlamps switch on with the rain-sensing wipers. And cars fitted with the optional power seat get a new One Touch Seat Return function that eases ingress and egress.

A worthwhile new option for 2013 is a Vehicle Lift mode, which helps the low-slung supercar negotiate speed bumps or steep driveways by cueing the suspension to raise the front end by about 1.6 inches and the rear by about an inch.

The 2013 McLaren MP4-12C is available for order, priced at $239,400 (plus a $2,400 destination fee). And in a very generous (and prudent) move, McLaren is offering most of the 2013 MP4-12C’s raft of enhancements—including the 25 hp bump—as complimentary upgrades to customers who have already taken delivery of the 2012 model. Now that’s what we call customer service. (www.mclarenautomotive.com)