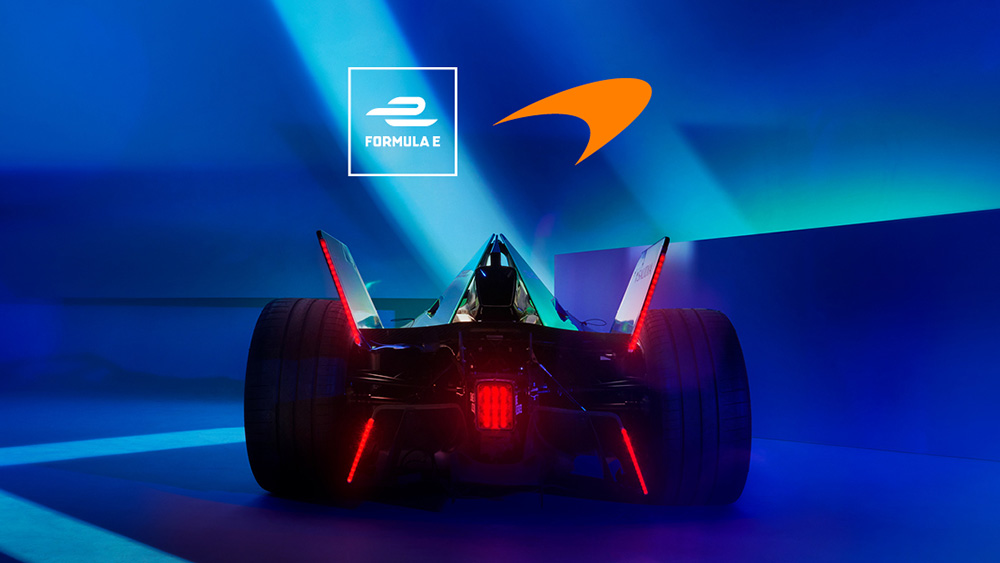 Drivers, start your electric engines: McLaren will be competing in Formula E races starting next season.

The British automaker’s racing division is acquiring the Mercedes-EQ Formula E Team, marking its entry into the all-electric motorsport circuit. Of course, McLaren is no stranger to auto racing. Fans have previously been able to watch its drivers in Formula 1, IndyCar, Extreme E, and even e-sport races.

“I firmly believe that Formula E will give McLaren Racing a competitive advantage through greater understanding of EV racing, while providing a point of difference to our fans, partners and people, and continuing to drive us along our sustainability pathway,” Zak Brown, the CEO of McLaren Racing, said in a statement.

The Mercedes-EQ team is currently the reigning champ of the ABB FIA Formula E World Championship. Even as part of the McLaren family, it will continue to be led by Ian James, to ensure a smooth transition.

“Becoming part of the McLaren Racing family is a privilege: McLaren has always been synonymous with success and high-performance,” James said in a statement. “This is a great moment for all parties involved but, above all, for the people that make up this team. They are what keeps its heart beating.”

Formula E was conceived in 2011, with its first championship race held in Beijing in 2014. It gained FIA world championship status in 2020, and 11 teams competed in the circuit as of the 2021–22 season. Earlier this year, Maserati said that it would also be joining Formula E for the upcoming season, becoming the first Italian marque in the series.

Further changes next season include the introduction of Formula E’s Gen3 racer, which the organization has called its “fastest, most efficient and sustainable race car yet,” according to Hypebeast.

In the coming months, McLaren will announce its driver lineup, powertrain suppliers and commercial partners. Sounds like we’ll have a number of exciting races to tune in for soon.