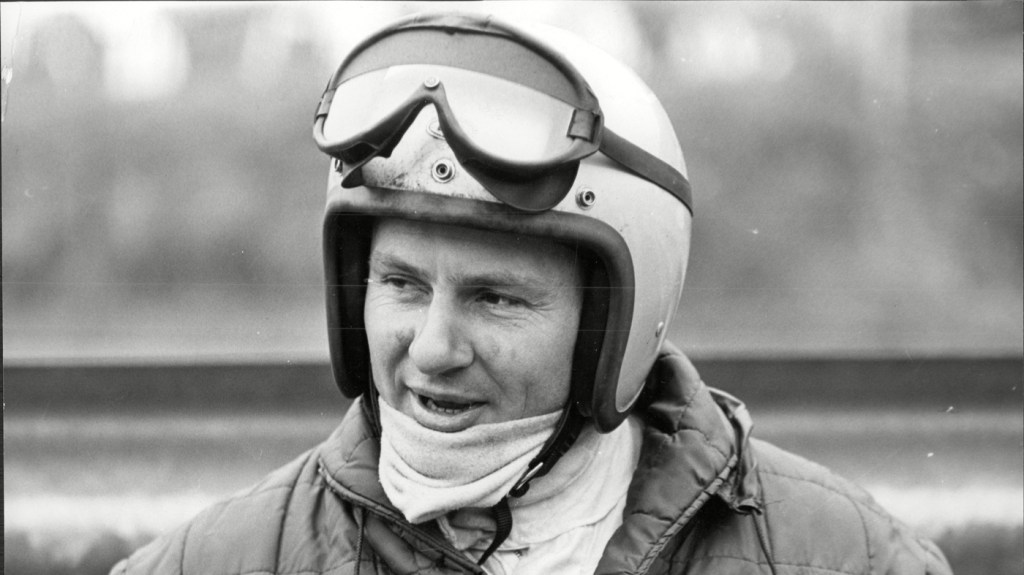 For one week, not long ago, New Zealanders lined the streets with smartphones in hand, ready for a rumored herd of McLarens. The cavalcade had been on tour for a week, wending its way from Auckland to Queenstown in a jamboree that drew a fair share of the small island nation’s residents from their homes to honor a hometown hero.

That’s the power of Bruce McLaren, who would have turned 80 years old on August 30. The once youngest-ever Grand Prix winner and founder of one of history’s winningest Formula 1 teams, McLaren died in a crash at Goodwood Circuit in 1970. But his legacy endures, not only as McLaren Automotive, the seven-year-old marque his vision inspired, but as a deep-seated source of national pride.

The supercar cavalcade comprised Silicon Valley venture capitalists, far-flung entrepreneurs, and five-time Le Mans winner Derek Bell. Some drove current models like the 675LT, 570GT, and 650S, while others were in classics such as the MP4-12C, P1, and even an F1—an example of the latter recently selling for more than $14 million.

The procession subsumed national media, which tracked its whereabouts with the fervor of paparazzi. As part of McLaren Automotive’s first-ever Epic Tour—the second trip kicks off this month in Canada—the candy-colored convoy united owners, enthusiasts, and entire towns in an homage to horsepower that rolled through more than 1,000 miles of the legendary McLaren’s native land.

The racing champion’s motoring story, the subject of a recent Universal Pictures biopic, originated in an Auckland garage, where 13-year-old Bruce and his father tinkered with a 1929 Austin 7 that he drove to victory two years later. Though McLaren decamped to England before winning his first Grand Prix at the age of 22, the eponymous brand’s homeland remains New Zealand.

As for the traveling tribute, the group’s reverence for Bruce and his magnificent machines seemed to rouse his spirit as though he were riding shotgun. Even after-hours activities—stargazing at Mt. John Observatory in Lake Tekapo, sampling the country’s finest varietals, and cruising aboard the Cook Strait ferry—assumed a divine dimension.

After several days on the road, the coterie boarded a fleet of helicopters bound for dinner. They alighted at Minaret Station, a homestead on a private glacier in the Southern Alps. Walking the ice in driving moccasins and light jackets, Champagne in hand, they surveyed the snowcapped vistas in a stillness heightened by the week’s strident soundtrack of growling McLarens. Taking in the scene, Bruce’s daughter Amanda, now an ambassador for the brand, approved. “Dad would have loved this.”