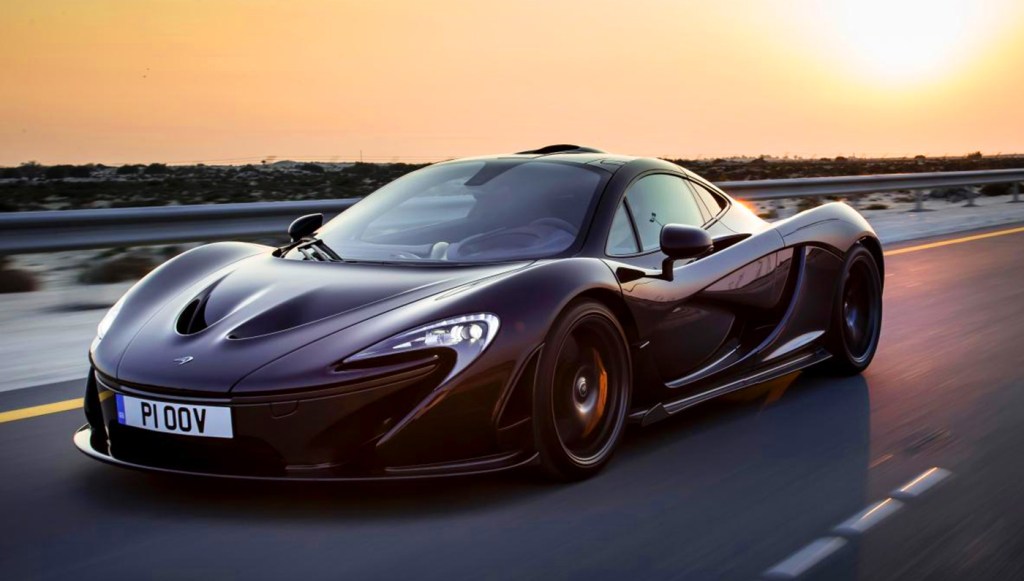 McLaren organizes its cars into three classes: Ultimate Series (P1, P1 GTR), Super Series (650S, 675LT), and Sports Series (570S, 570GT). And while the Ultimate Series may be sold out, the England-based firm has revealed that an all-electric hypercar could become the P1’s successor.

McLaren already announced that 50 percent of its lineup will run with hybrid power by 2022, but the P1’s potential successor may run on electricity alone. Details are scant at the moment (Carfection’s Alex Goy sent me these notes from the middle of a media dinner), but its development is apparently part of an internal project, called Track 22.

The automaker has not yet made an official announcement to this end, and it likely won’t for a while. Rather than being an explicit successor, the company’s EV research is going to help it decide whether or not an all-electric Ultimate Series car would be viable. A representative told Goy that any forthcoming Macca would obviously need to sound and feel like a McLaren, no matter what’s powering it.

Having grown every year since 2013, McLaren has some money to toss around, and it plans on investing some $1.45 billion (all reaped from profits) into research and development by 2022. It’s also planning 15 new models or derivatives before 2022. Thankfully, an SUV is not among that group, as McLaren says there has been no demand or desire from its customers for a high-riding 4×4. Leave that to Rolls-Royce and Lamborghini. (cars.mclaren.com)