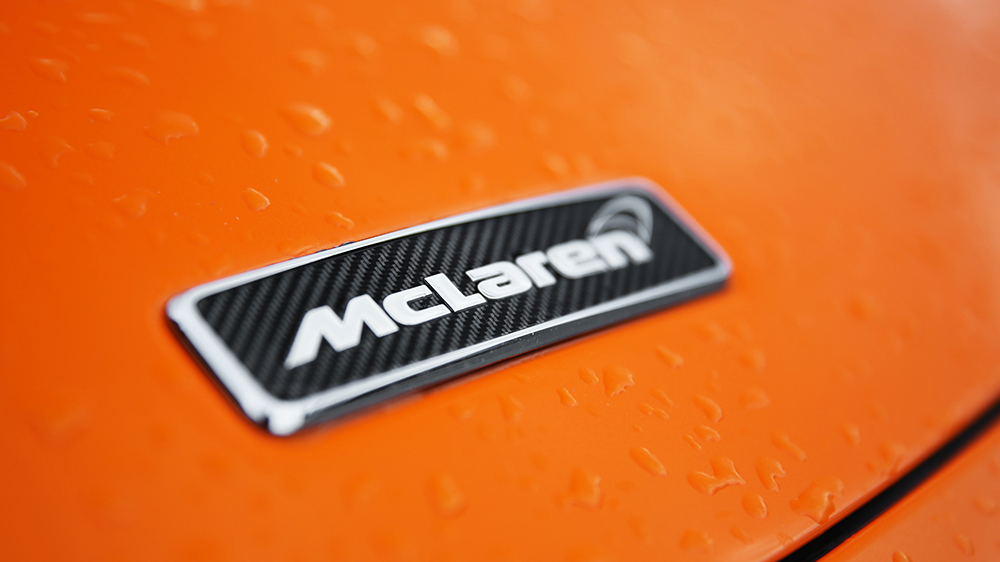 A change of leadership at McLaren may result in a change of heart about SUVs.

The British marque’s new CEO, Michael Leiters, is open to the idea of building the brand’s first SUV, according to Autocar. If that wasn’t intriguing enough, the vehicle could also be a fully battery-electric model.

Just considering the possibility of an SUV represents a radical change in thinking for the automaker, which has only built supercars since it was established in the mid-1980s. Even as some of McLaren’s fiercest rivals—like Aston Martin, Lamborghini and Porsche—have had great success with SUVs of their own, the brand has refused to get into the class. As recently as 2019, the marque’s former design chief, Mark Roberts, said it wouldn’t build an SUV because it wouldn’t be able to deliver the “no compromise” driving experience the brand is known for, according to Auto Blog.

It makes sense that McLaren’s thinking might change after Leiters took over the company in July. The former Ferrari CTO has previously played a vital role in the development of two high-end SUVs, the Porsche Cayenne and the Prancing Horse’s soon-to-be-released Purosangue.

McLaren does seem to be seriously exploring a possible SUV. There is belief among industry insiders that the vehicle will be fully electric, not a hybrid. It will also likely have a multi-motor powertrain that would allow it to compete with the Aston Martin’s DBX 707, which packs an upgraded 4.0-liter V-8 capable of generating 697 horses and 663 ft lbs of twist.

A representative for McLaren did not immediately respond to a request for comment.

Of course, even if McLaren does decide to move forward with an SUV, it won’t be here anytime soon. The vehicle, which would likely cost around £350,000 ($408,000), won’t arrive until the second half of the decade, according to Autocar. If it does, we’ll be here happily waiting to receive another super SUV with open arms.